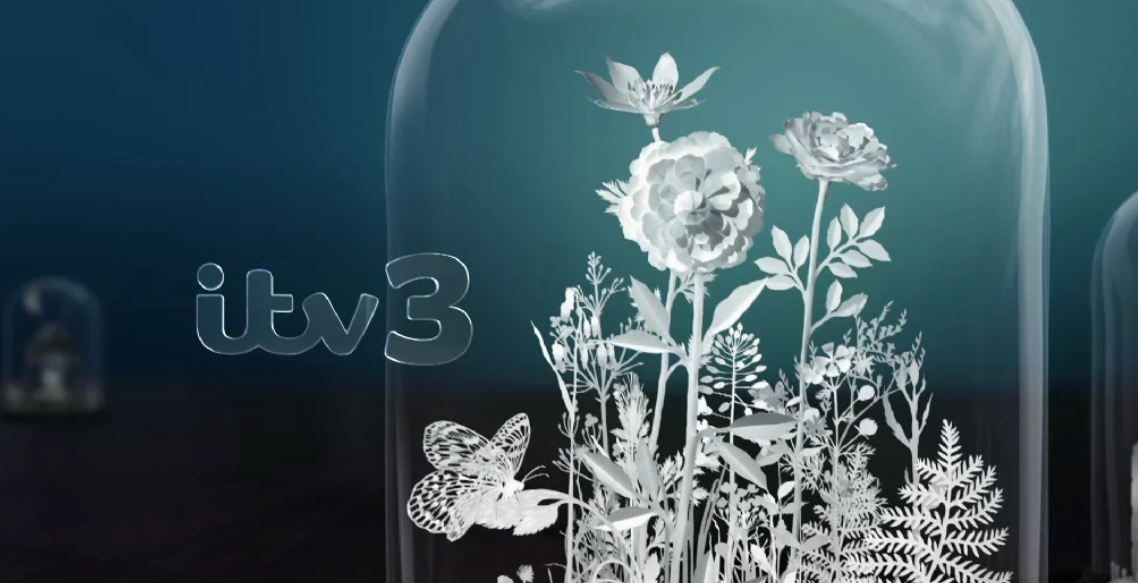 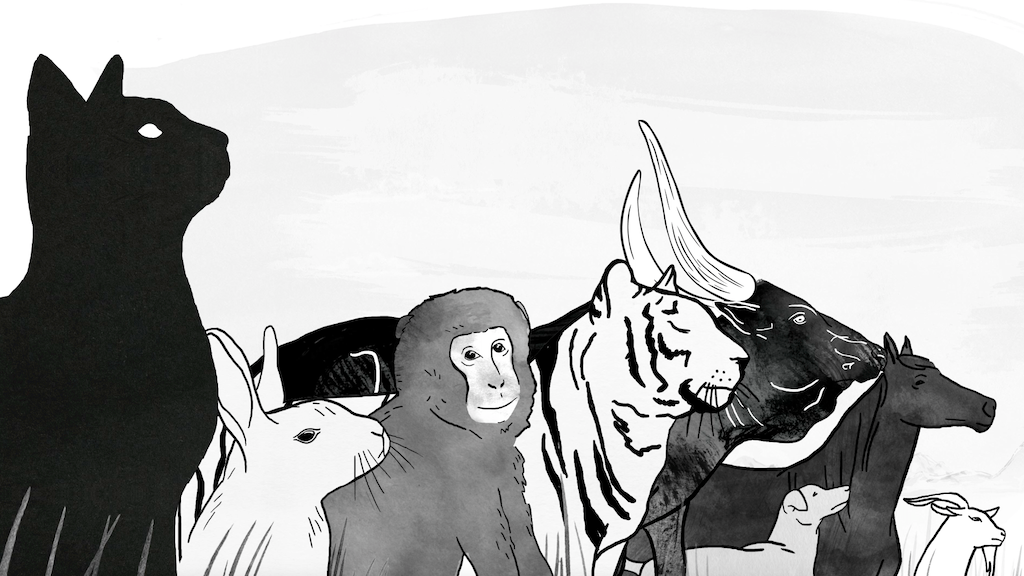 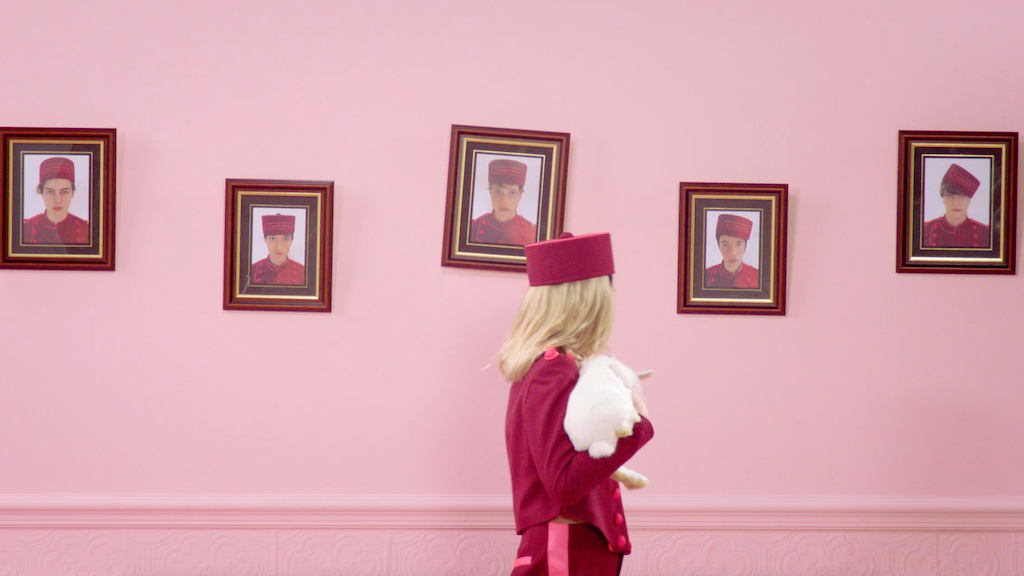 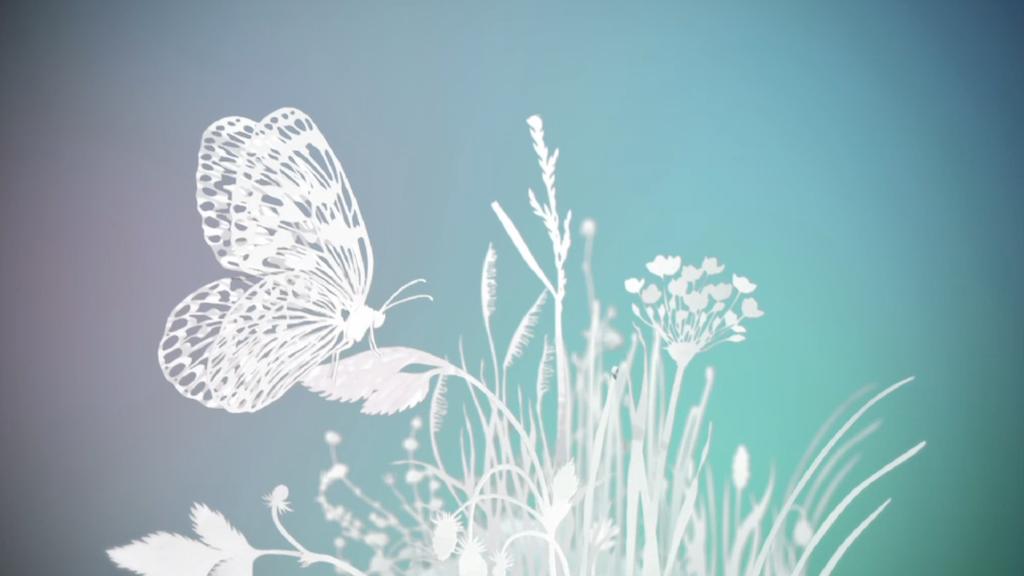 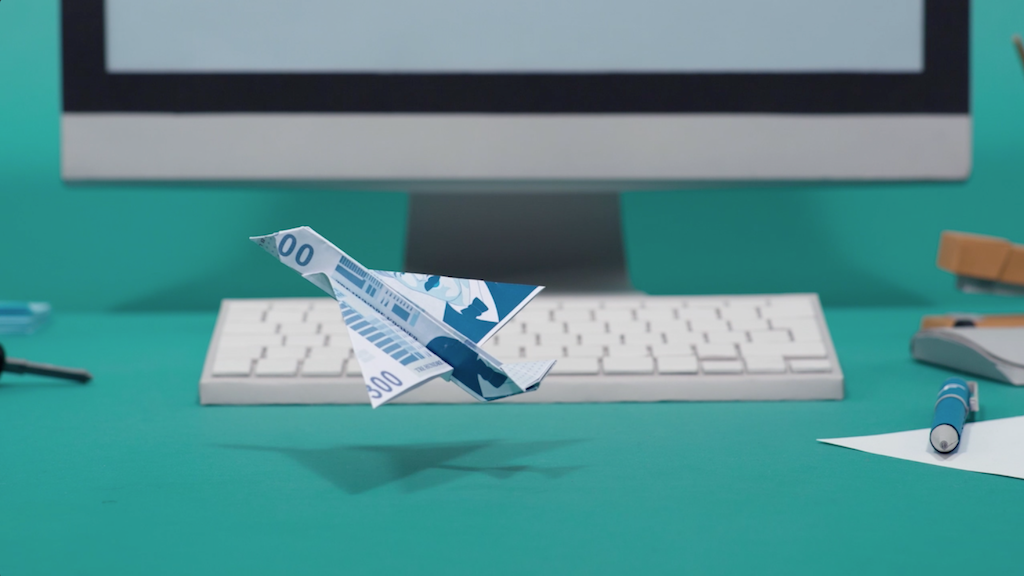 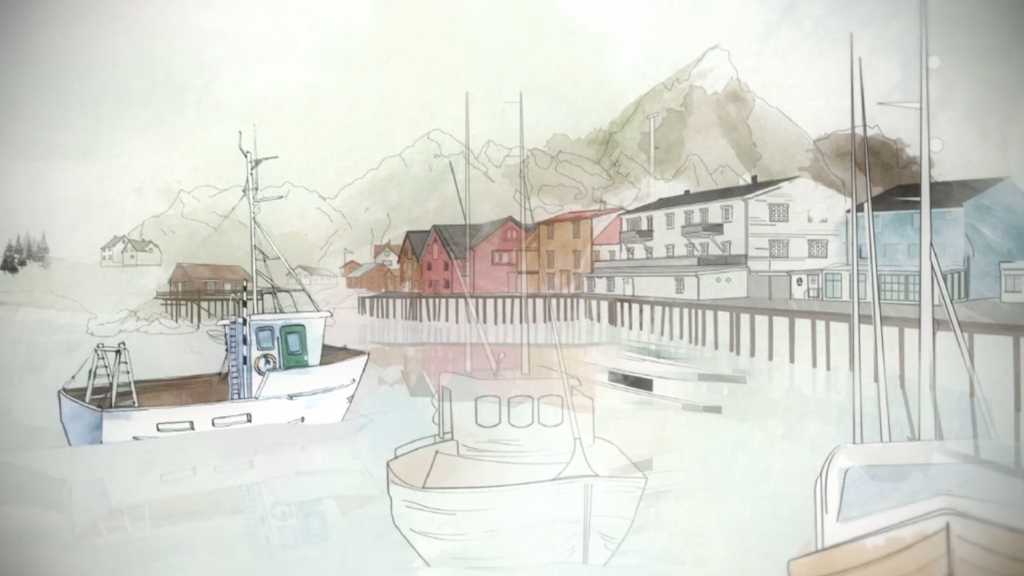 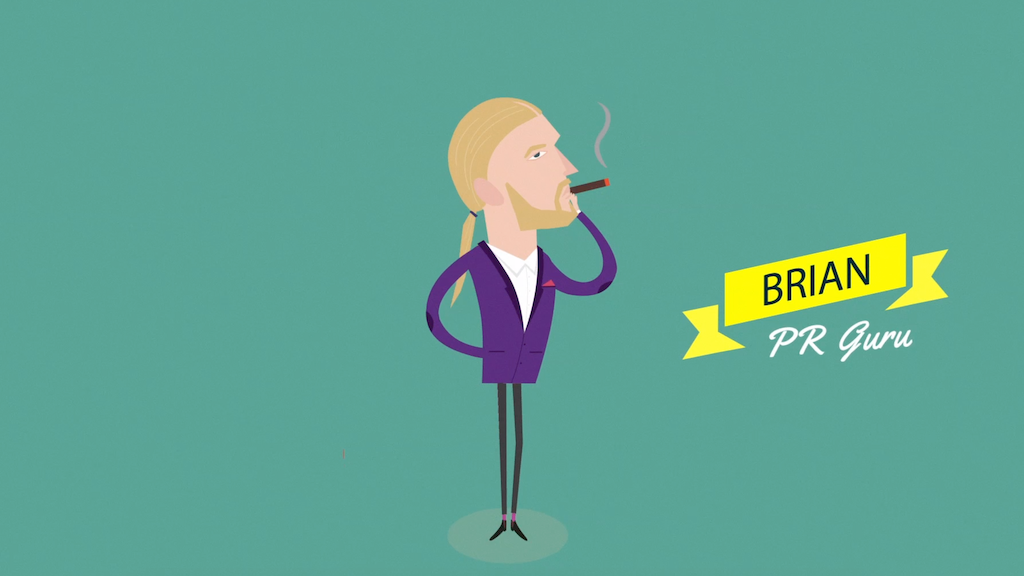 Tundra* are headed up by Director Espen and Art Director Karine. Both Oslo and London based, they are extremely versatile working across a wide range of media with a focus on animation, film and illustration. They create solutions that organically mix contemporary digital and traditional handcrafted techniques in refreshing and innovative ways.

They have won numerous awards including Gold at the prestigious Promax Awards UK and Europe for their handcrafted idents for ITV - and their work has been shown in most of the international film festivals, including London Film Festival, Berlin and Toronto. They have also been nominated at the Oscars for Best Animated Feature with their film about Monty Python member Graham Chapman - "A Liar's Autobiography".

Tundra* have crafted work for Red Bull, Victoria Beckham, ITV, Mulberry, Pringles, Alexander McQueen and Nissan among many others.