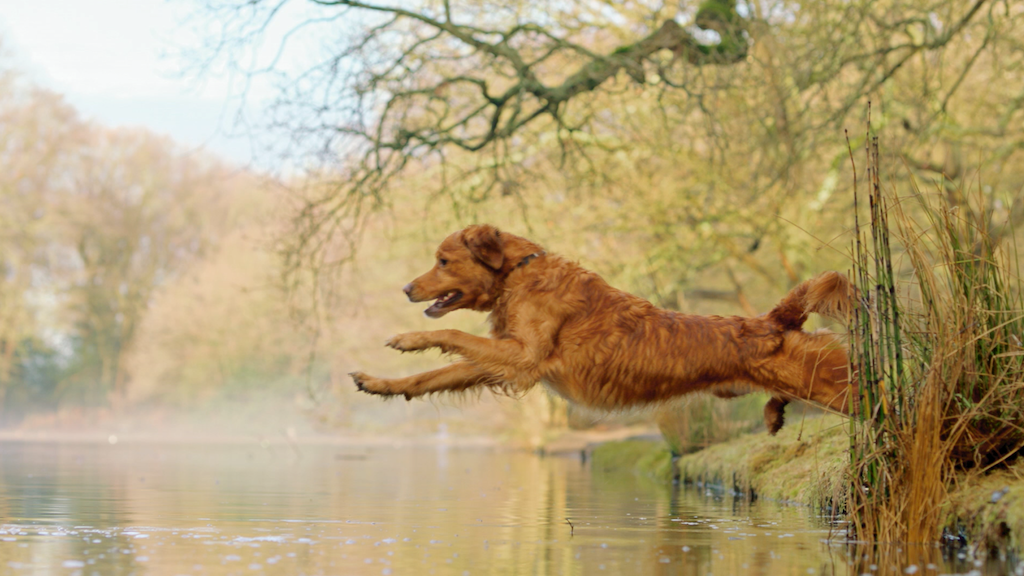 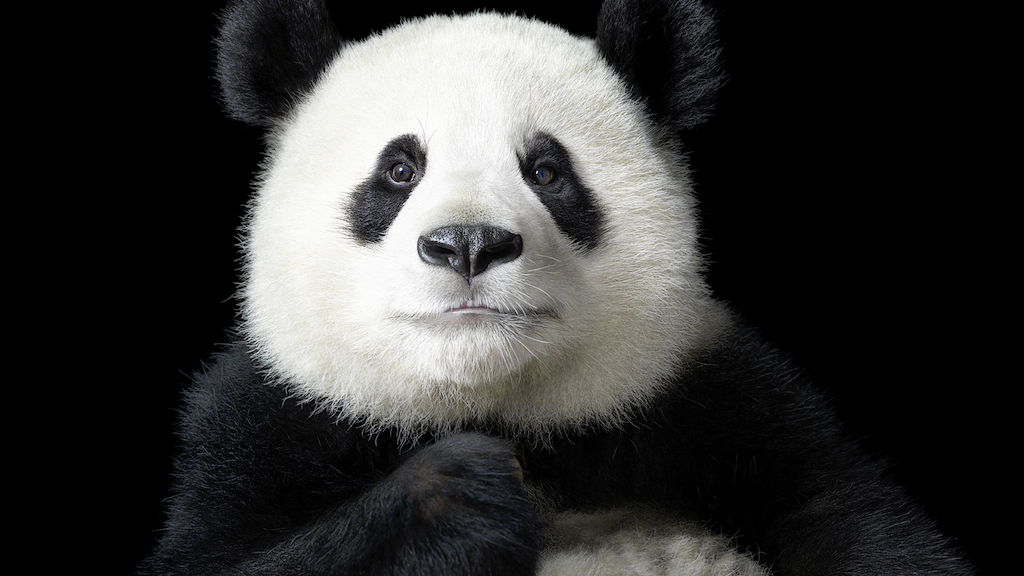 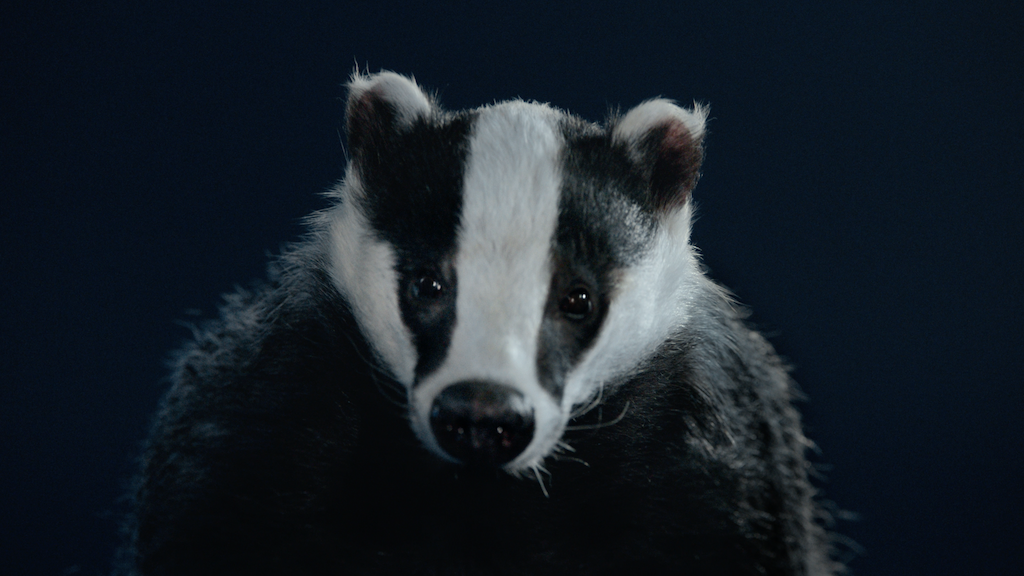 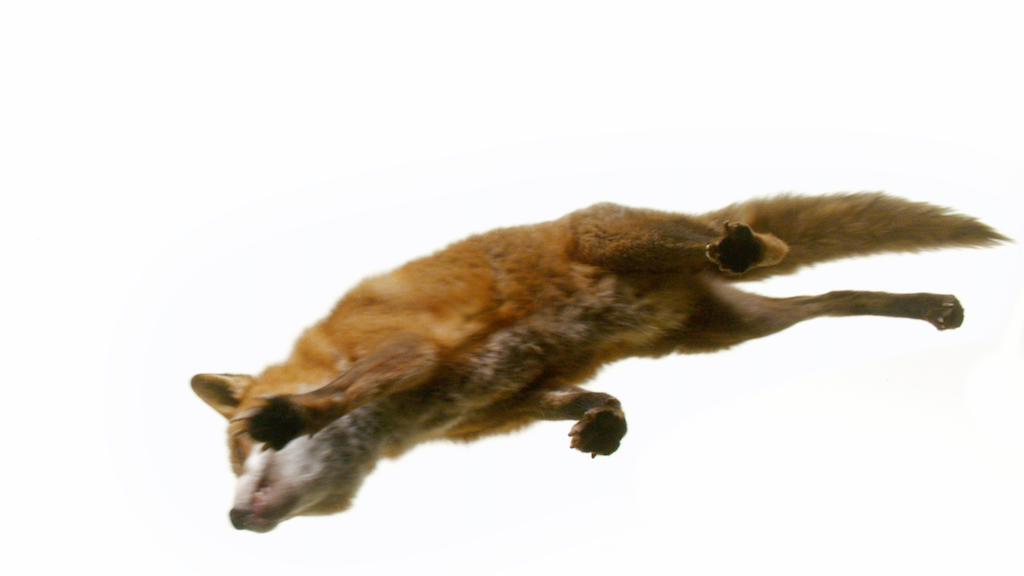 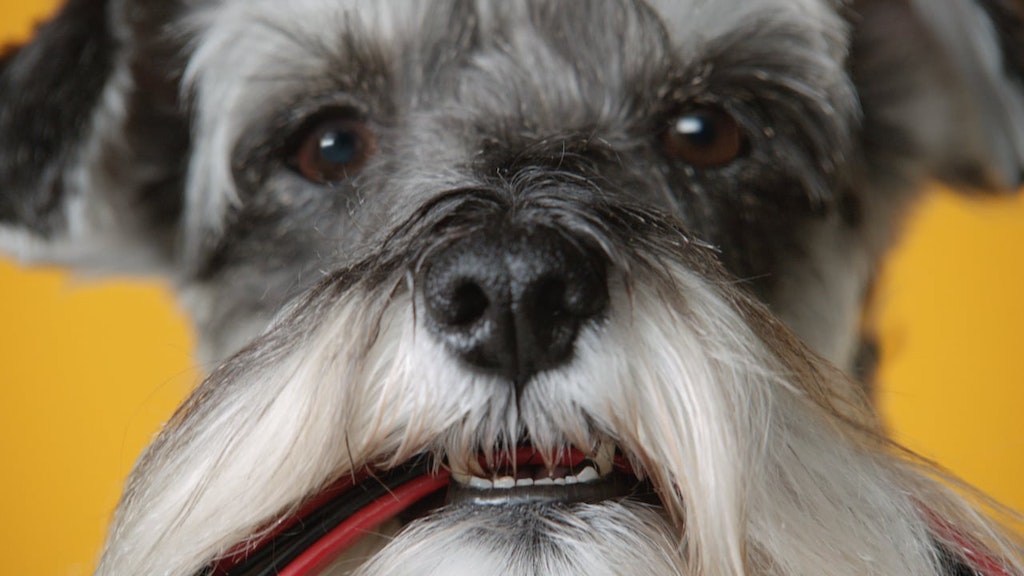 One of the most famous animal photographers in the world, Flach's work ranges widely across species but is united by a distinctive style that is derived from his concerns with anthropomorphism and anthropocentrism. His interests lie in the way humans shape animals, and shape their meaning, whether genetically, as with the featherless chicken, or with the symbolism that gives a special significance to a dove but dismisses a London pigeon as a flying rat.

He has published four books; Evolution, 2013, More than Human, 2012, Dogs Gods, 2010 and Equus, 2008. His latest work is a new publication entitled Endangered, 2017, is a deeply thought provoking combination of extraordinary imagery paired with insightful text revealing the fast paced change our natural world is experiencing. Flach has received commissions by leading editorial and commercial clients, most famously the 'Be More Dog’ campaign for O2. He has also garnered multiple awards, including three Cannes Lions. Applying his theory and expertise to the film world, Tim has shot commercial work for Pedigree and most recently John Lewis as part of their Christmas campaign.