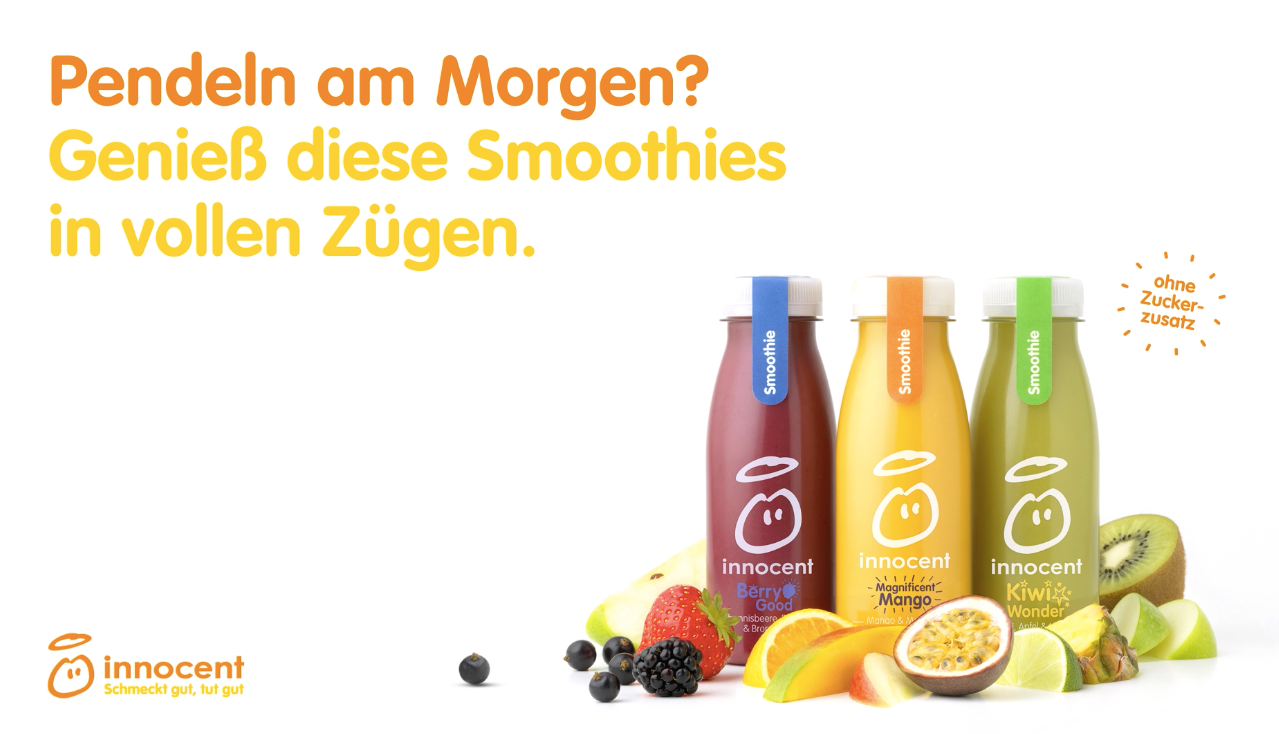 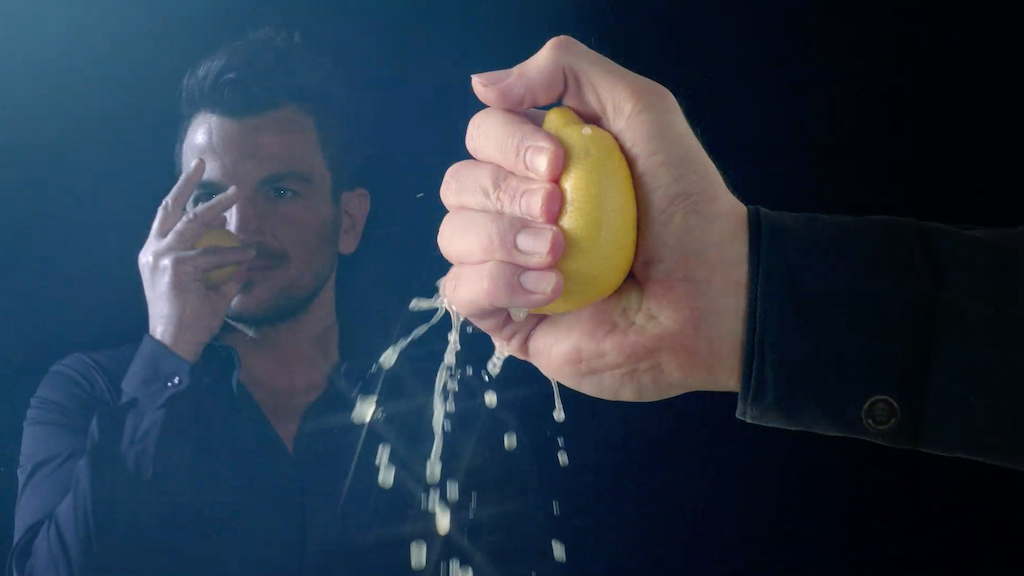 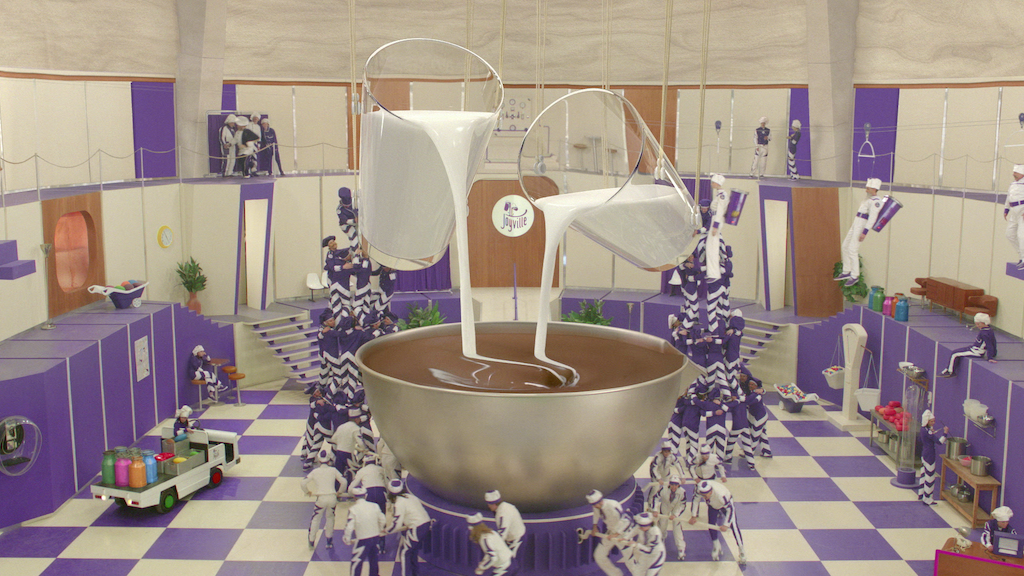 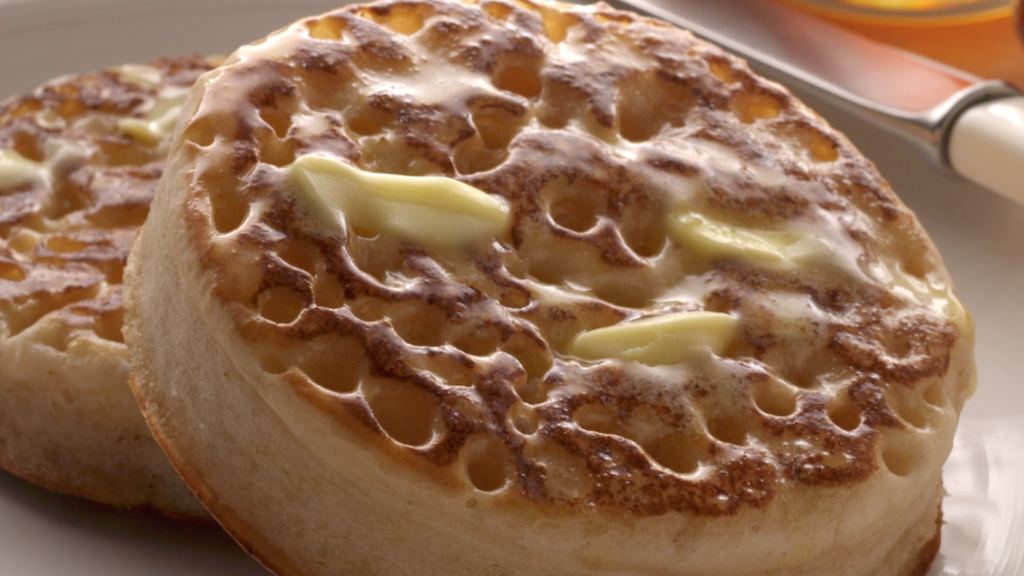 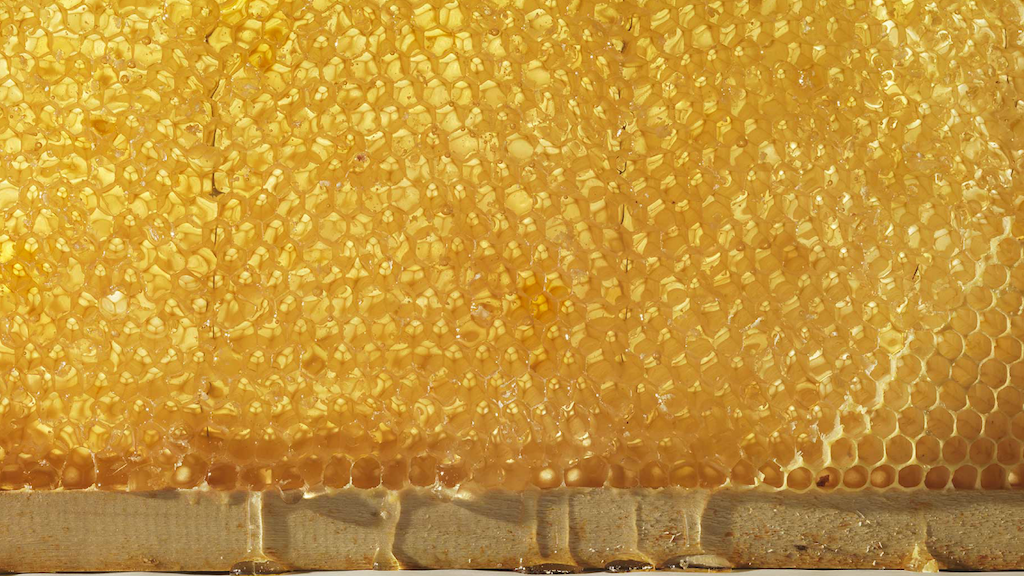 Simon bought his first camera at the age of 10 with his pocket money. At the school camera club he learned the basics of darkroom technique and was inspired by the London still life photographers he assisted after leaving school.

He set up his studio in London in 1995 from which he produces some of his food and still life campaigns for leading ad agencies and brands including Marks and Spencer, Sainsbury’s and Innocent Drinks. Simon’s work draws us into the world of the overlooked and unnoticed. Through this acute scrutiny, we learn to appreciate the beauty in the mundane and look at the world around us with renewed appreciation.

Simon is particularly known for his extreme close ups and his bold and appealing food photography. He applies a wealth of experience from his illustrious career as a stills photographer to his commercials directing.