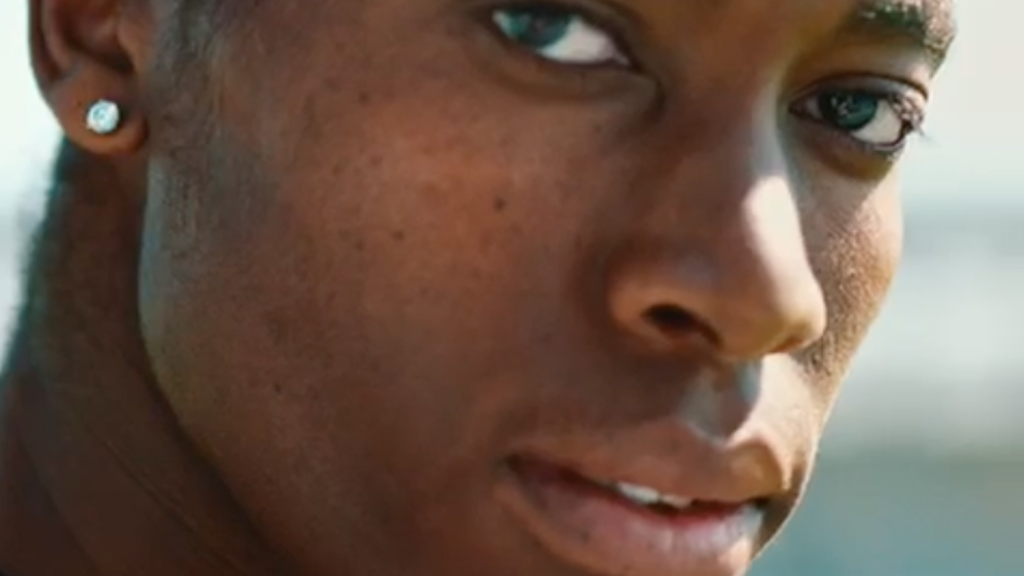 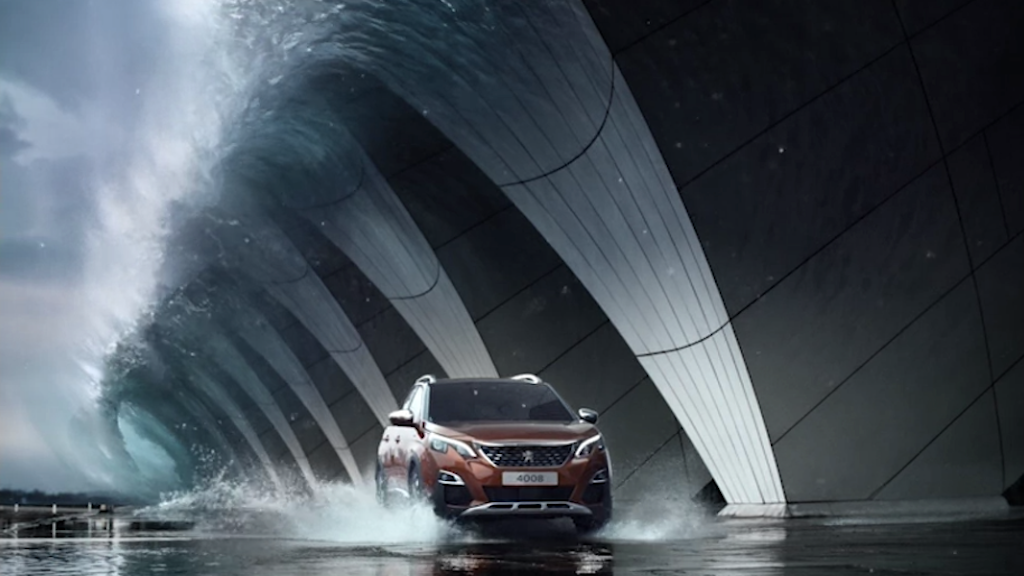 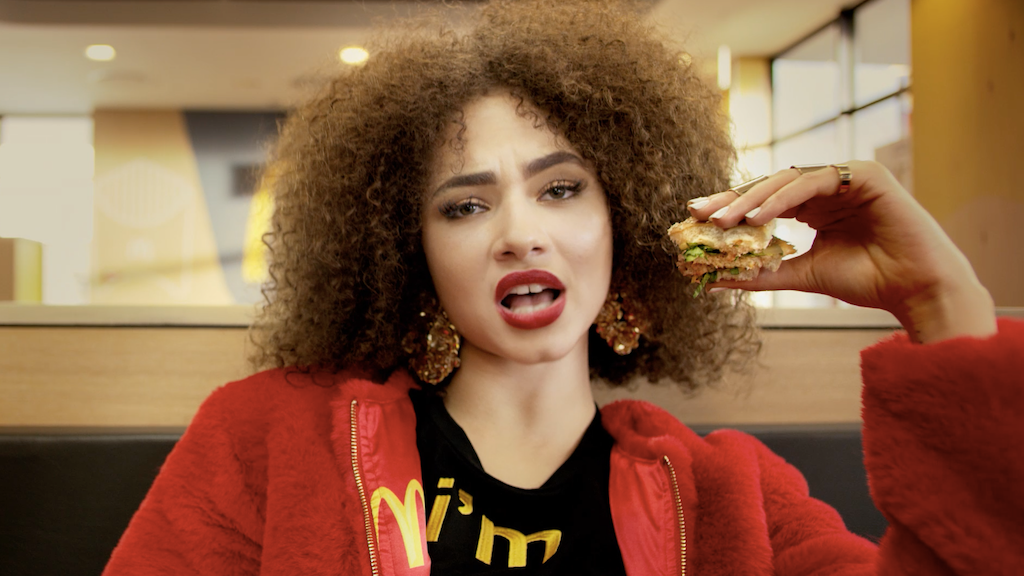 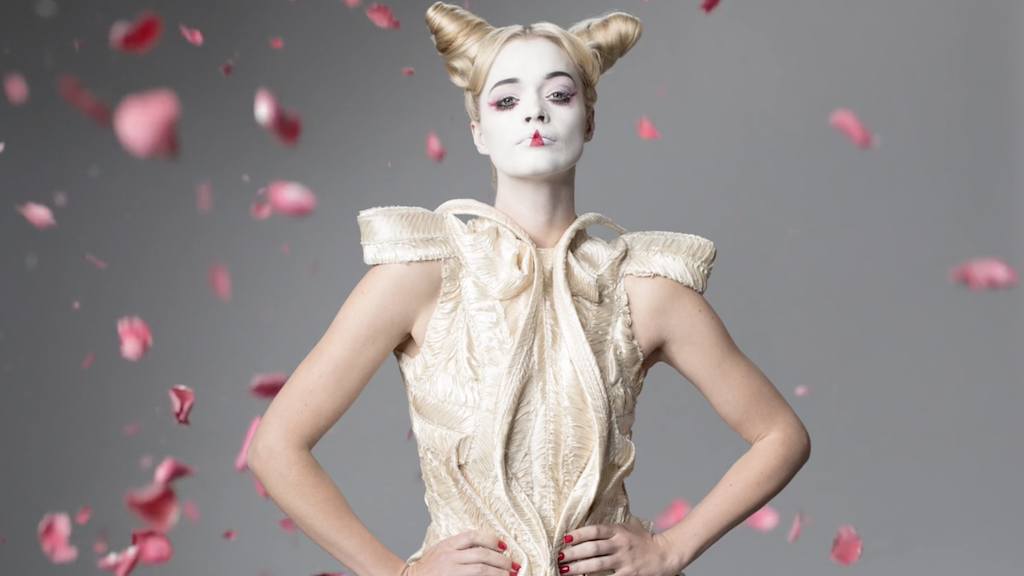 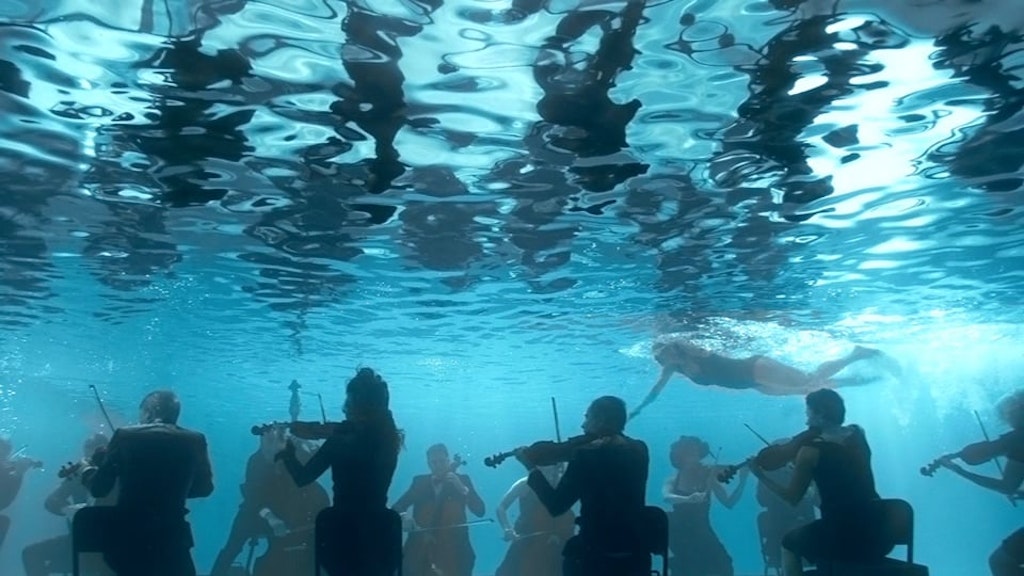 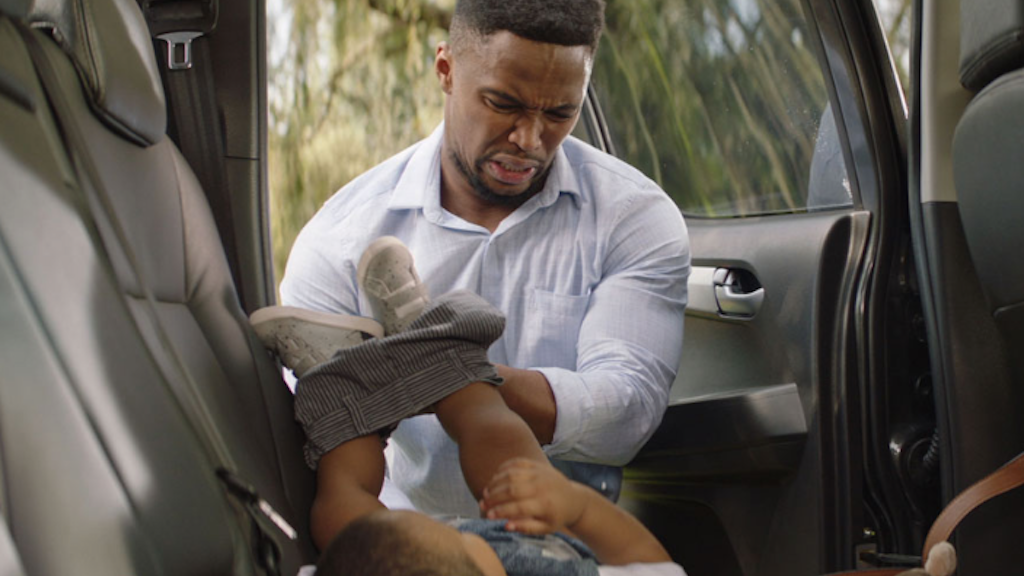 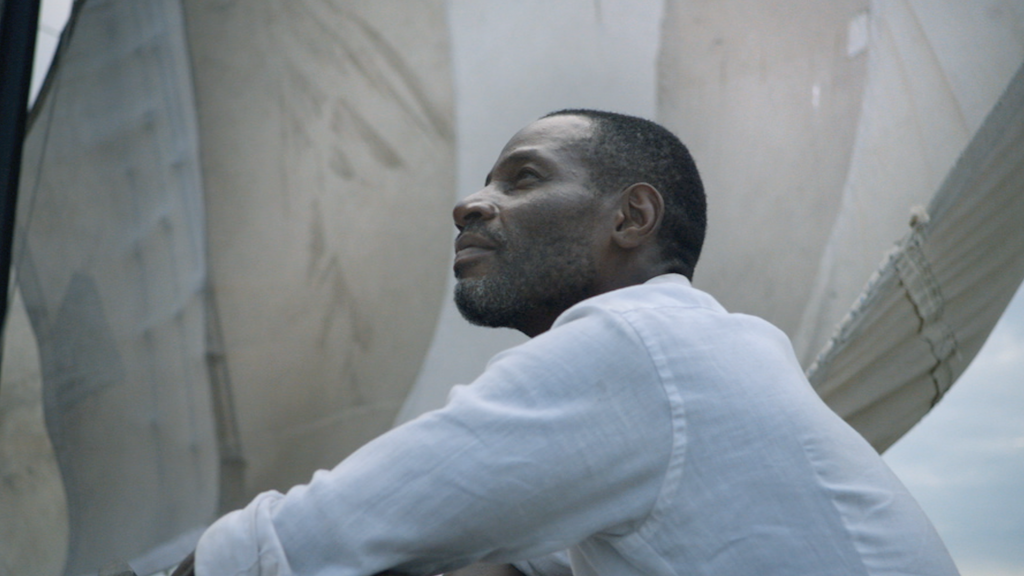 Director/ DOP Rob Malpage graduated with honours as best cinematographer from AFDA and was immediately noticed by the commercials industry. He was quickly picked up by some of the world's finest directors going on to shoot extensively worldwide. Rob is still one of the most highly regarded cinematographers internationally. Rob’s unique style and desire to push the boundaries further led him to make the move into directing: he enjoys the creative process involved in each facet of production and feels that having more control over the whole job allows for his vision and style to be utilised truly, bringing the huge benefit of Director/DOP to each project.

Since making the transition into directing he has already won awards at Cannes Lions, D&AD and the Loeries. Rob is versatile in both visual artistry and storytelling.