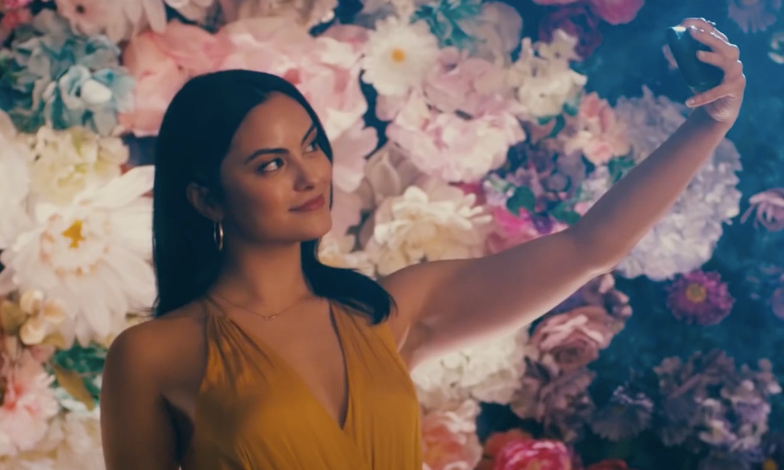 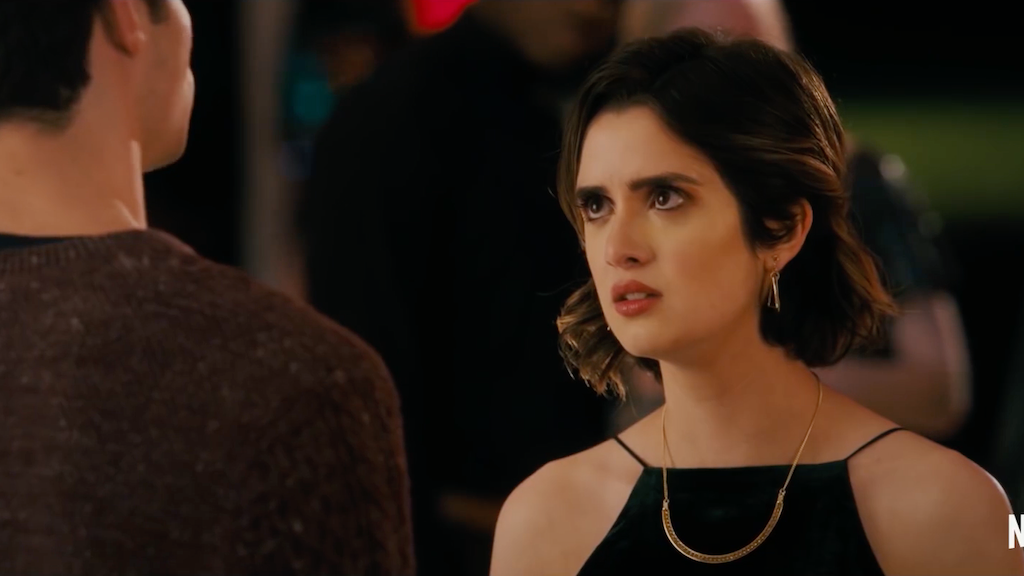 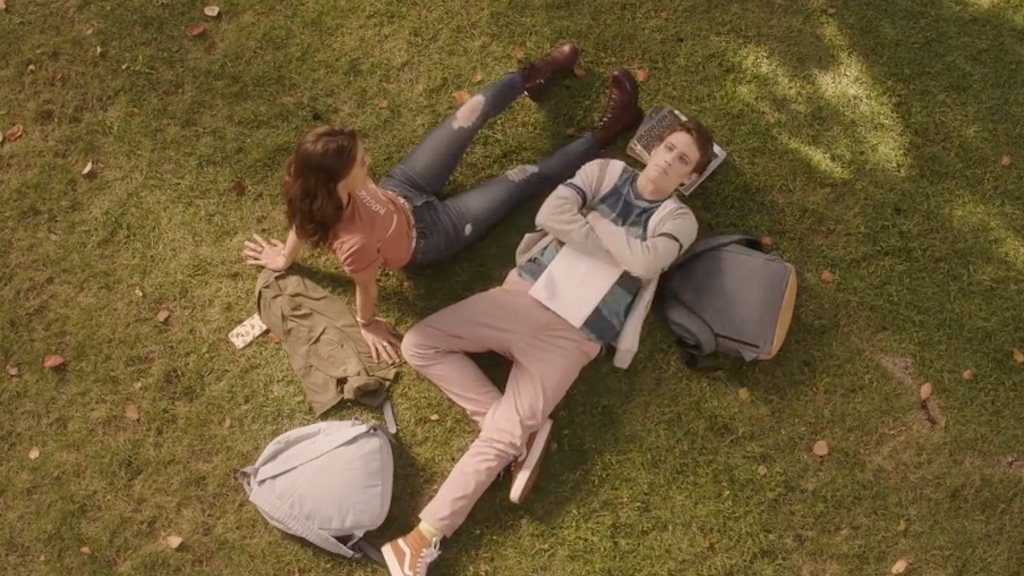 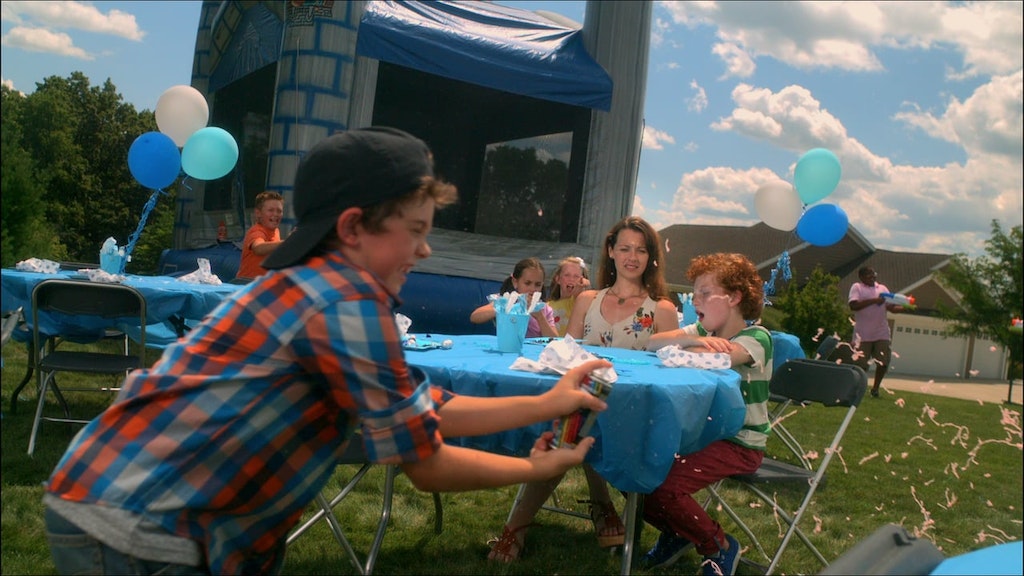 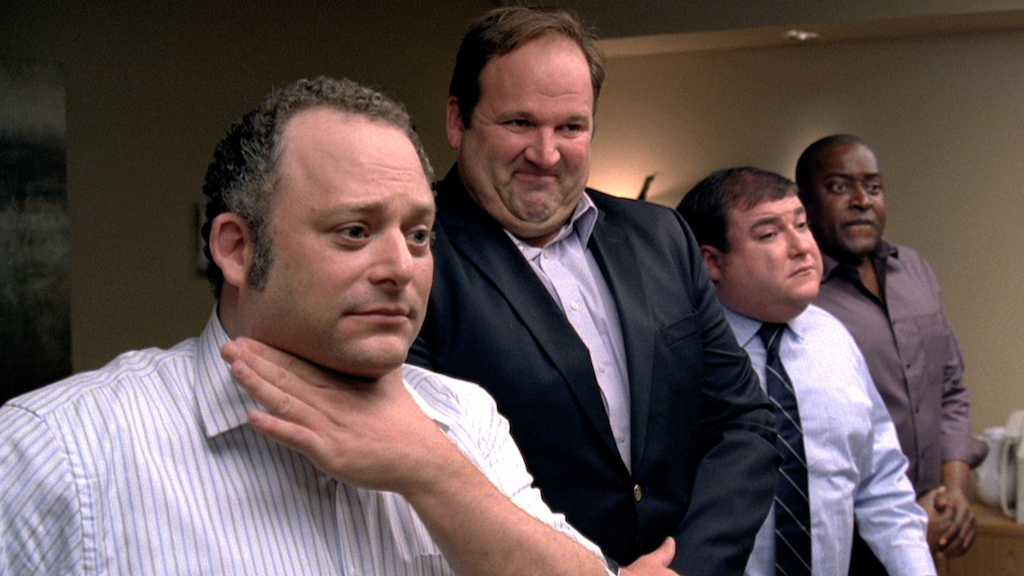 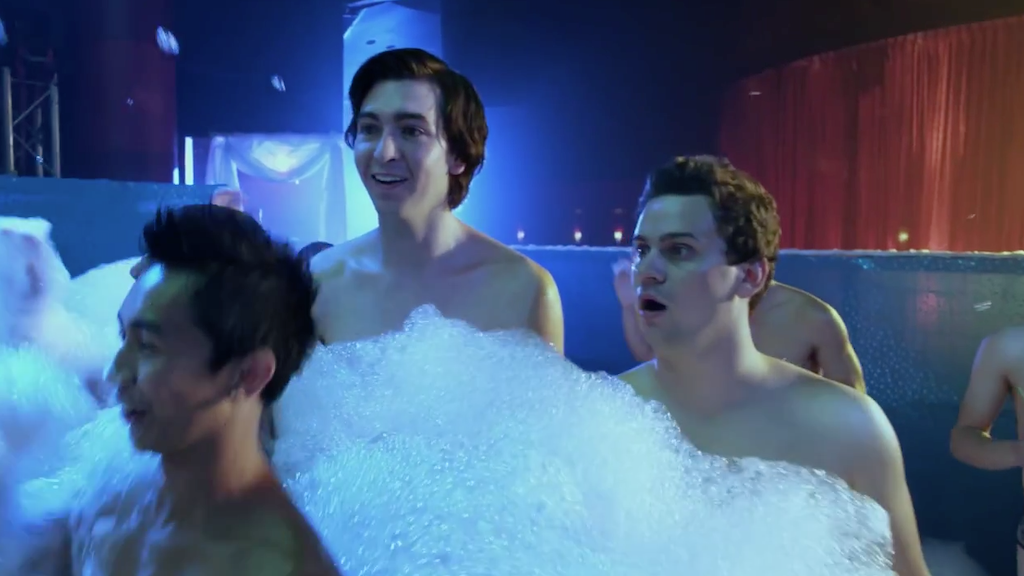 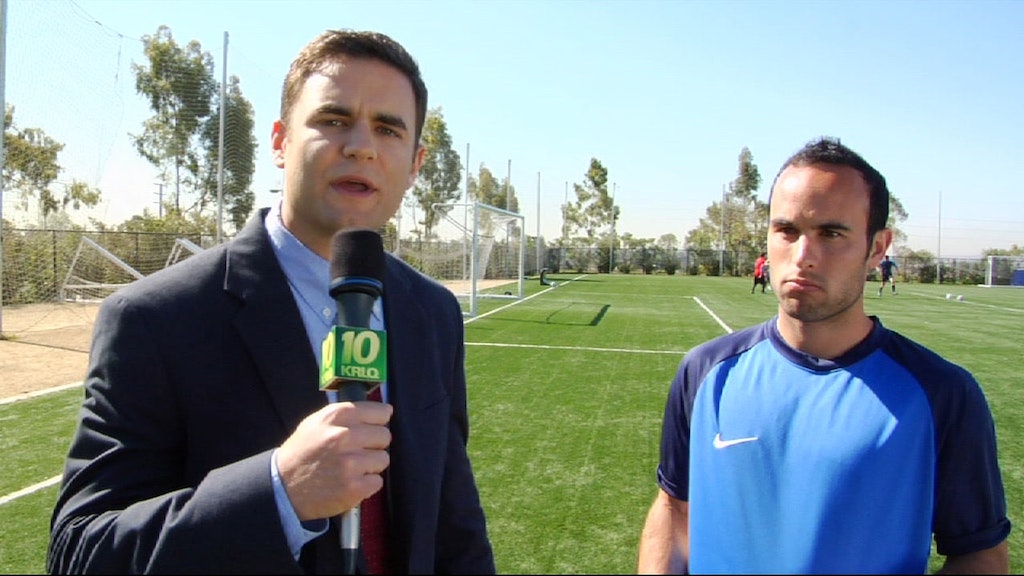 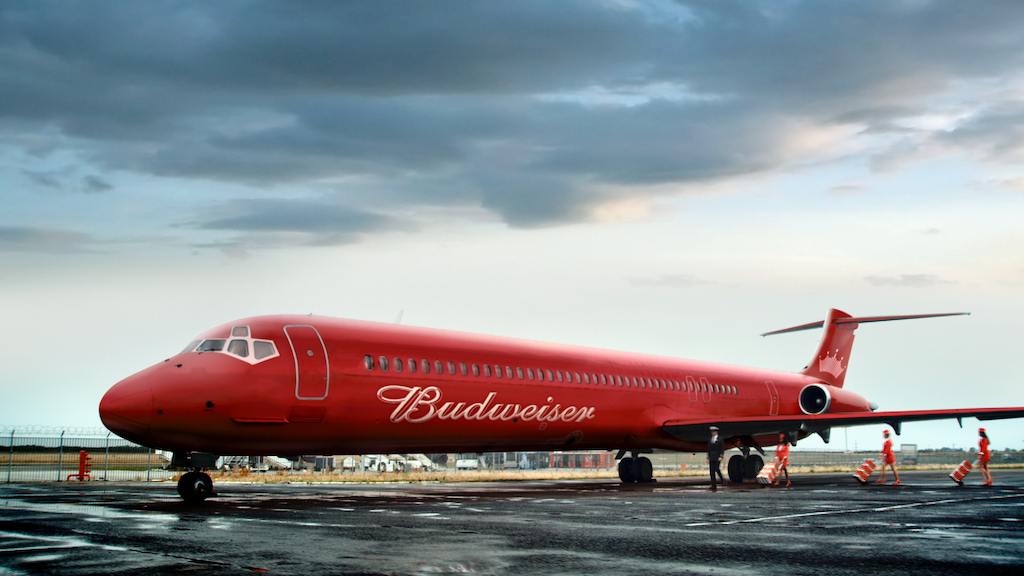 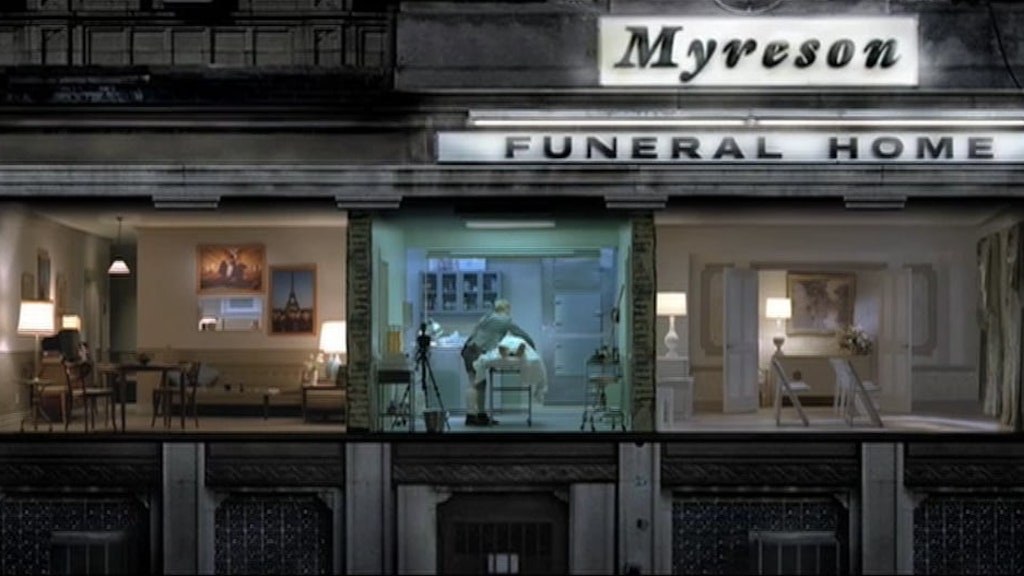 Chris is a US based comedy and performance director with a big love of irony. His film work, in both the commercials and features worlds, features impeccable comedic timing and charm and we are excited to represent him in the UK.  His first feature film, Ass Backwards, premiered at the 2013 Sundance Film Festival. His second feature, Date and Switch, was released in 2014 and his latest film has just launched worldwide on Netflix.

The award-winning director has fused his background in writing with a natural knack for character-driven comedy to deliver spots for top brands. His collaborative and iconic project for HBO entitled 'Voyeur' scooped him a gold in Cannes and is lauded as one of the most successful outdoor and online campaigns ever made.

Chris' new comedy feature film 'The Perfect Date' is out now on Netflix!