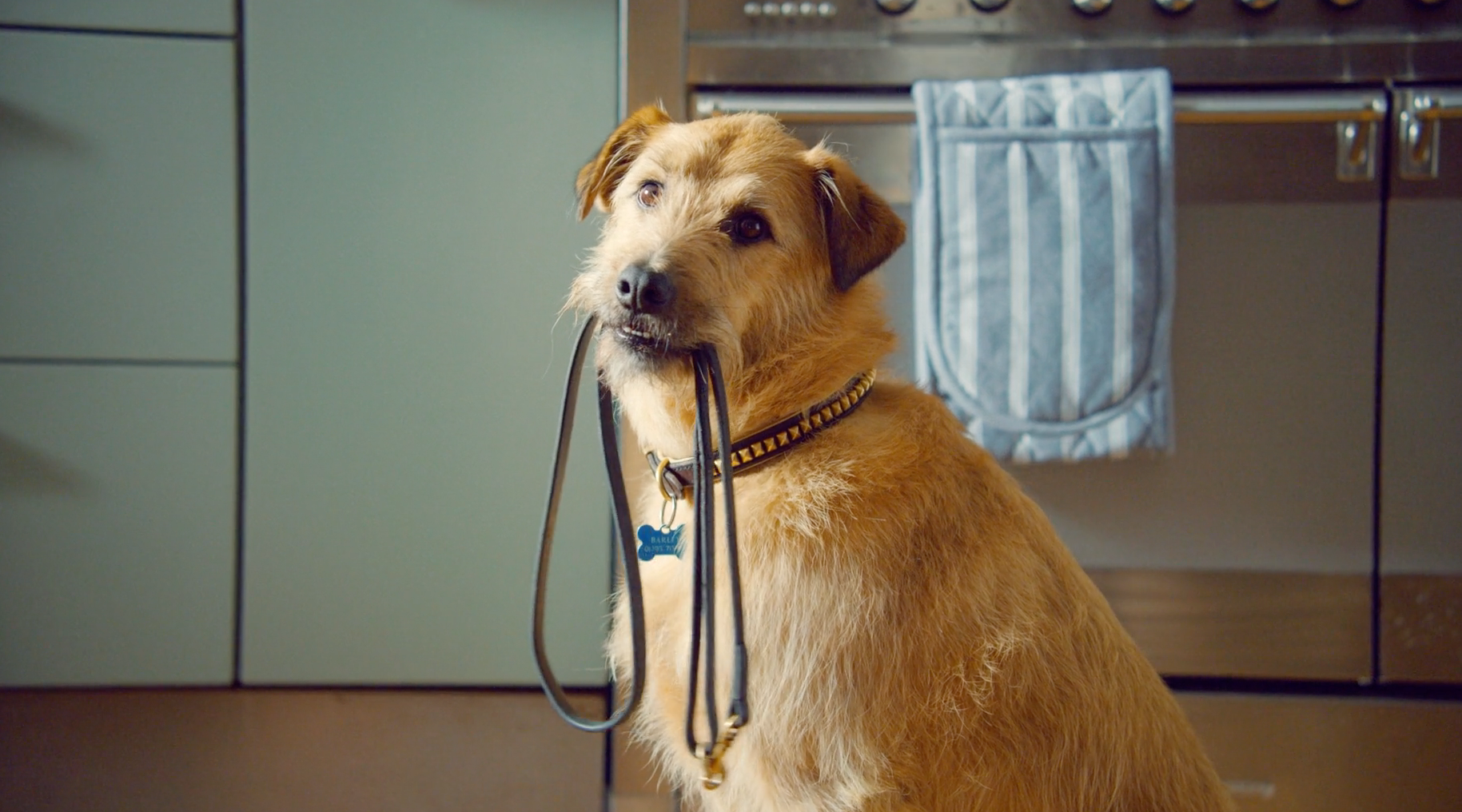 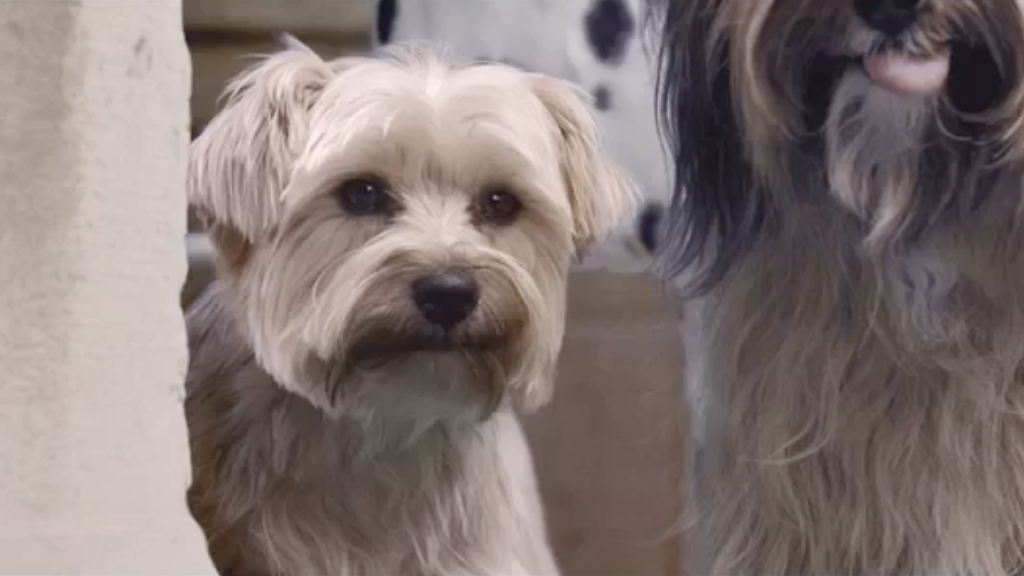 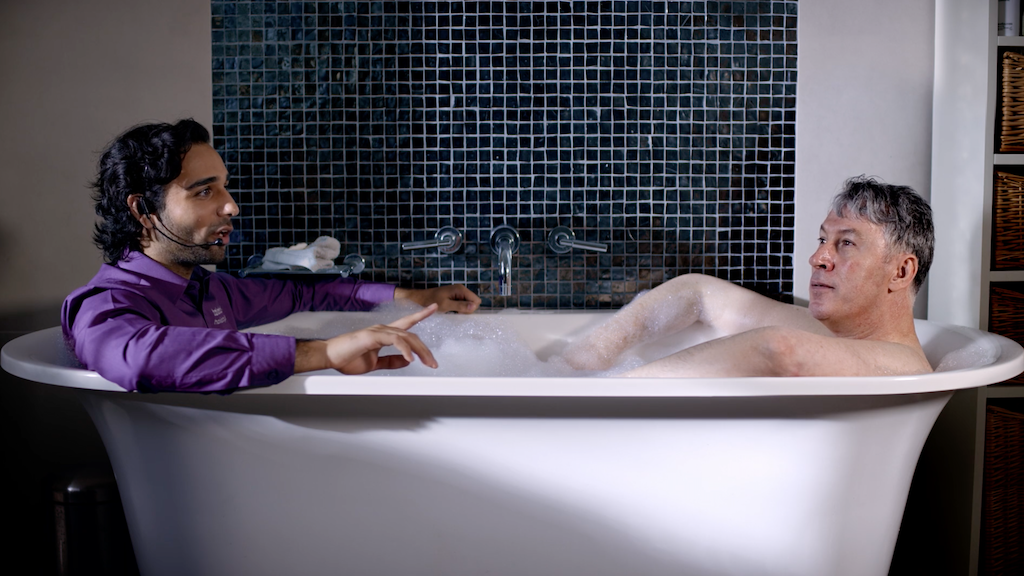 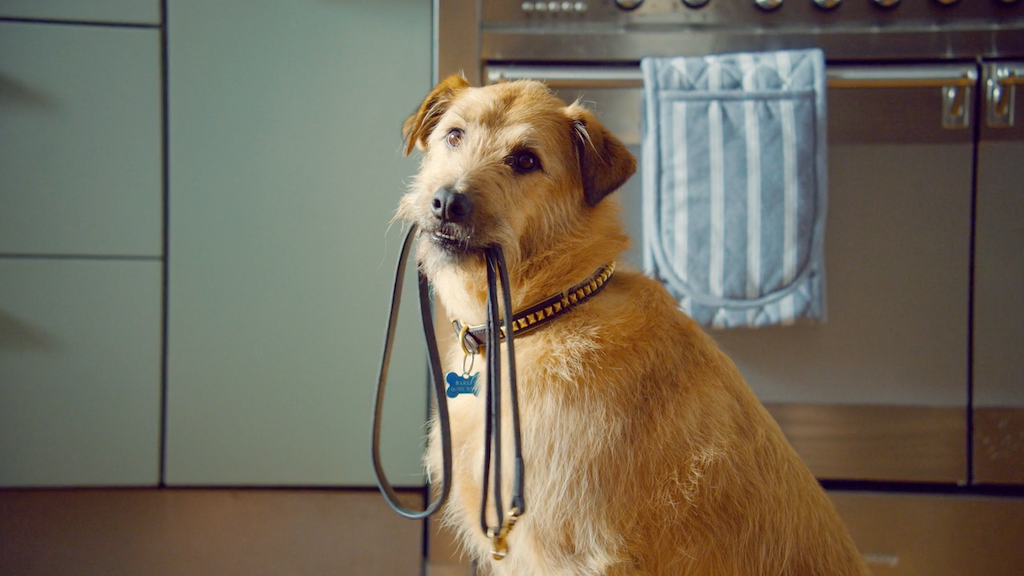 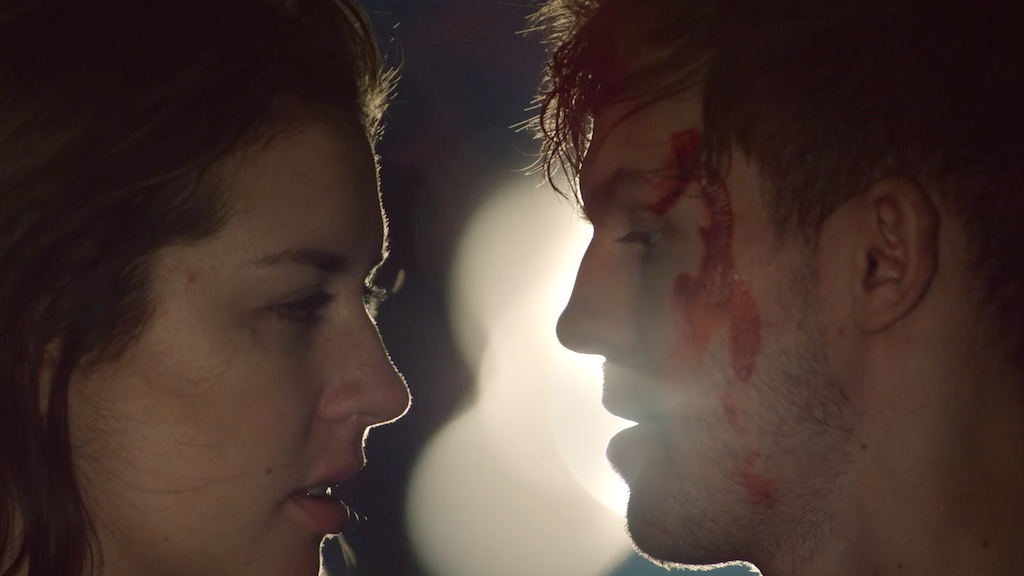 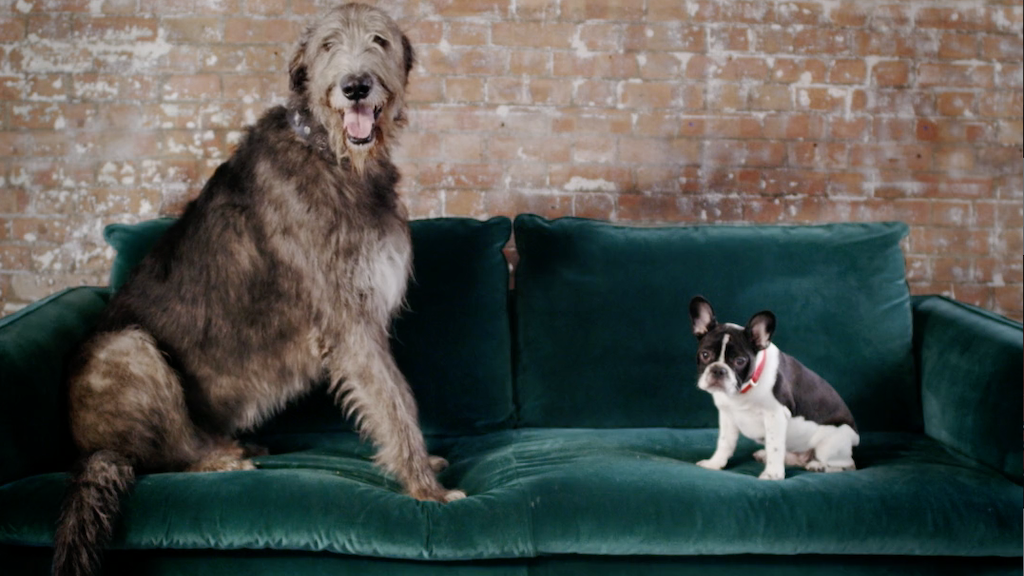 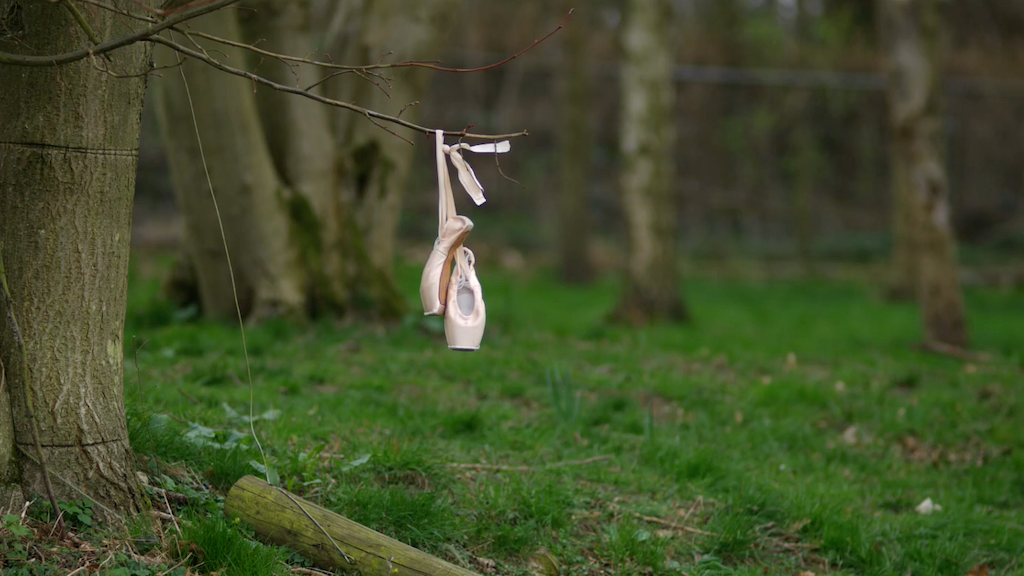 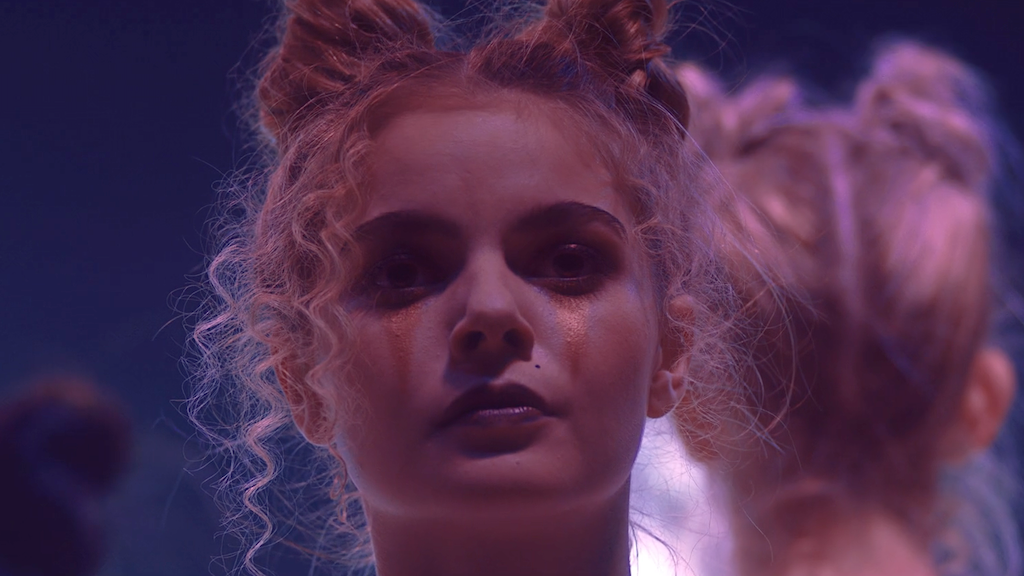 Trevor Melvin is one of London’s best-established commercials directors and originally made his name in directing with a BTAA Gold Winning government anti-drink drive ad entitled ‘Dave’. His films for Volkswagen, British Meat, Kit-Kat and the Dutch insurance company, Centraal Beheer, have since become some of his most recognised and awarded work. Most recently, Trevor has been busy directing campaigns for VW Golf, Sainsbury’s, HSBC and the charitable organization, Ballet United.

Trevor began his career as an advertising art director, working in several top London ad agencies and producing many prestigious campaigns. Trevor has an unrelenting passion for the filmmaking craft, with the ability to adapt to a variety of genres, or styles; his agency background also provides him with an acute understanding of today’s ever-changing advertising landscape.