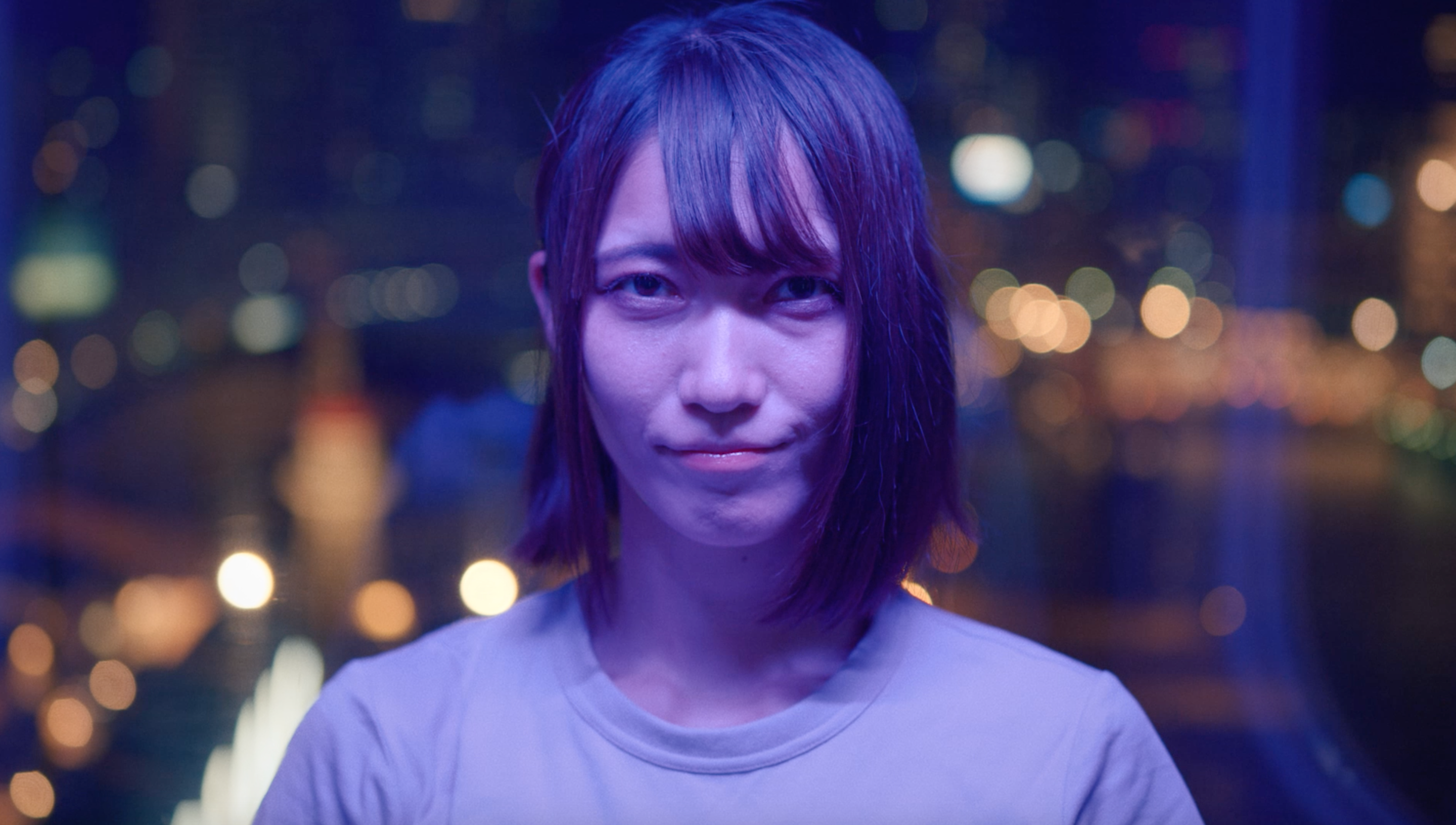 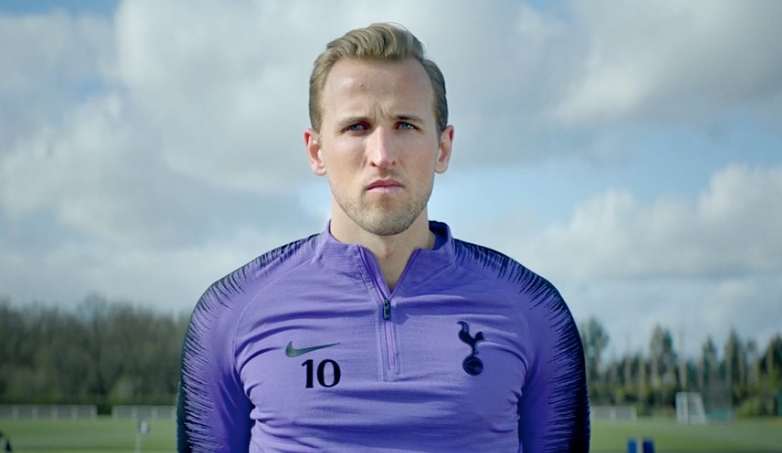 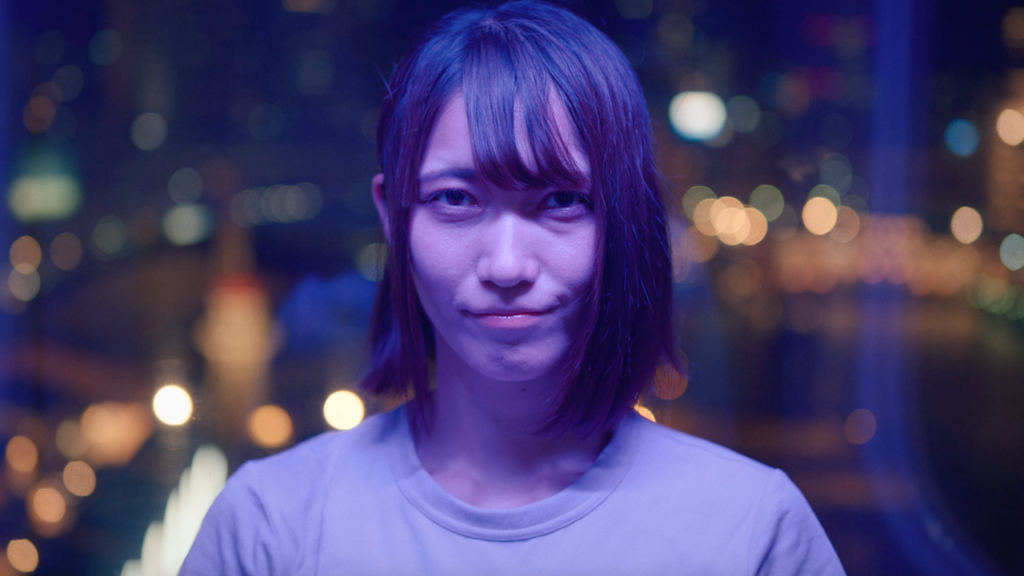 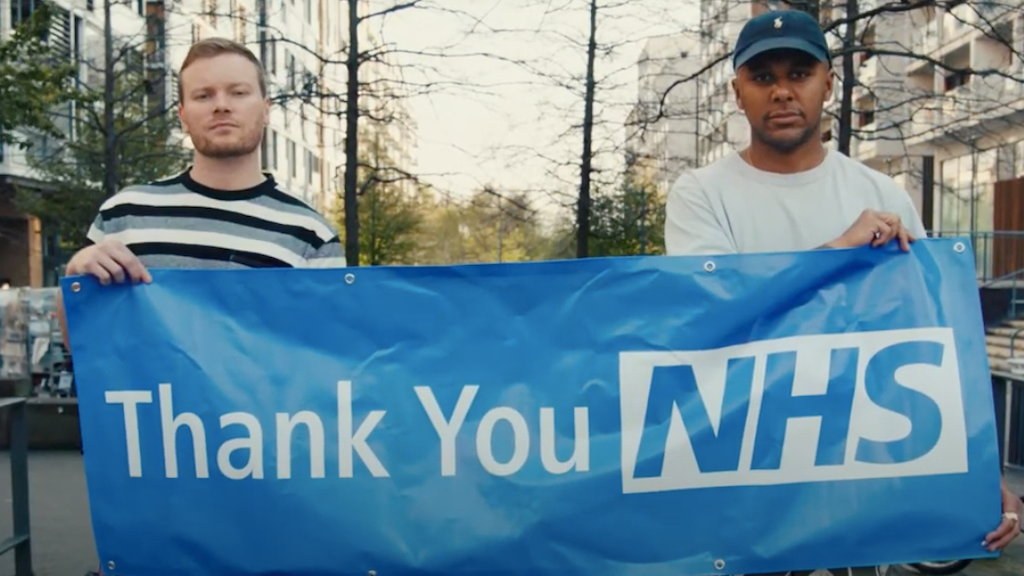 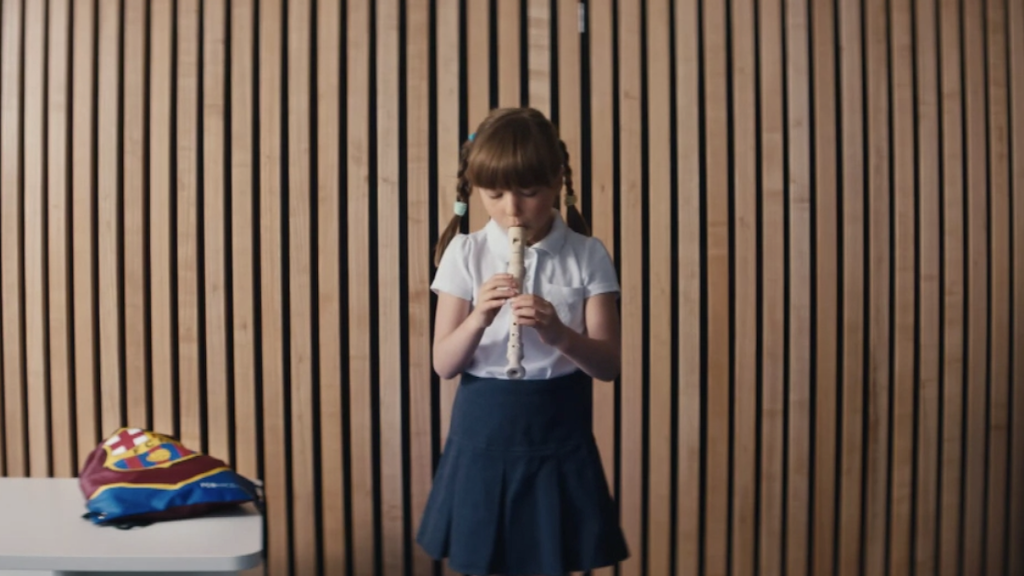 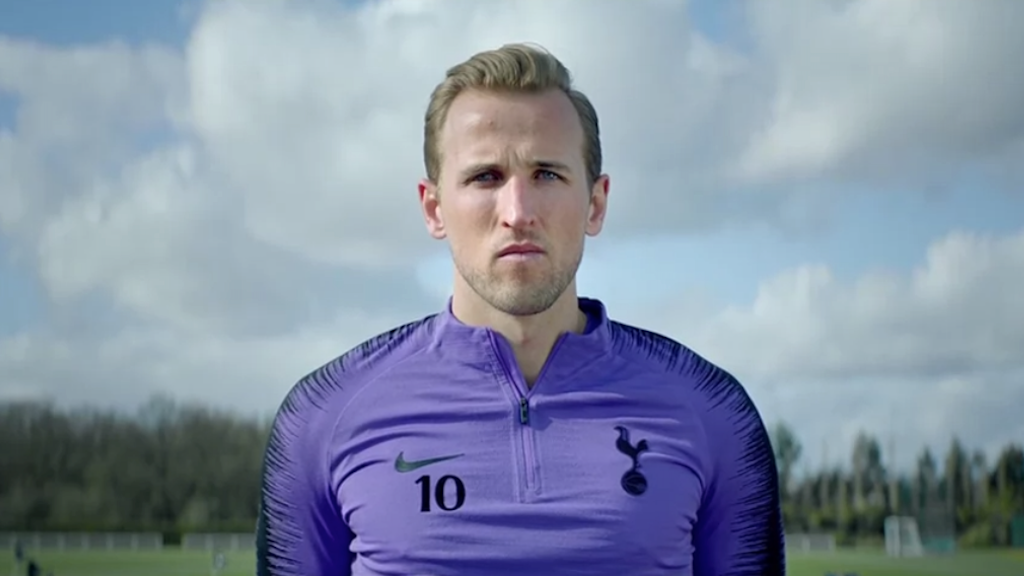 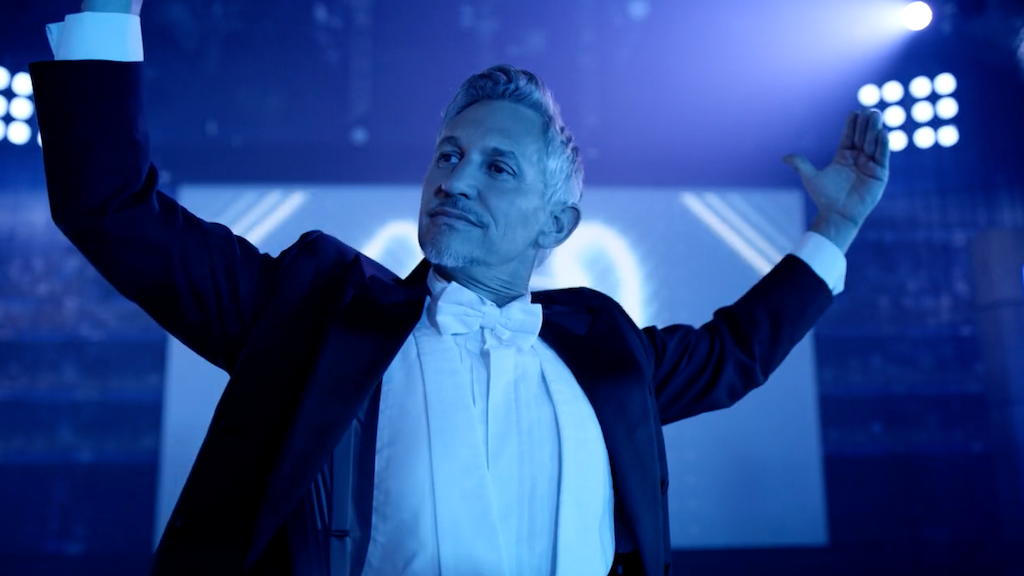 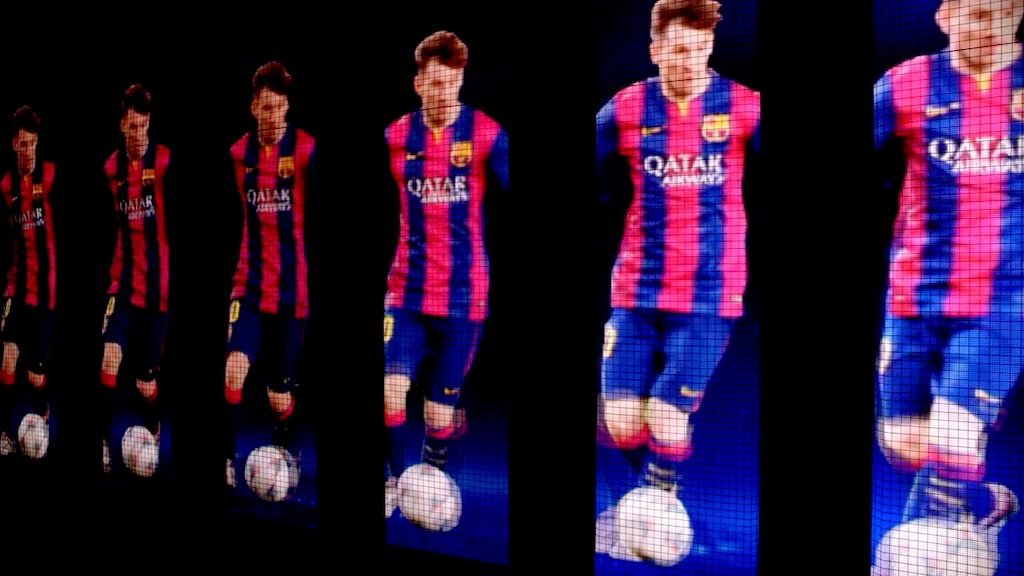 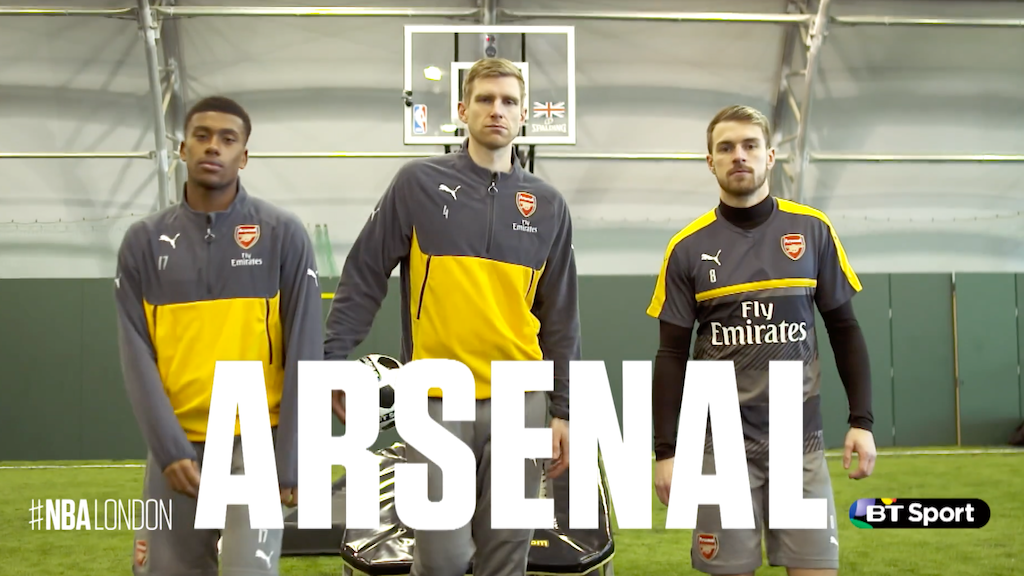 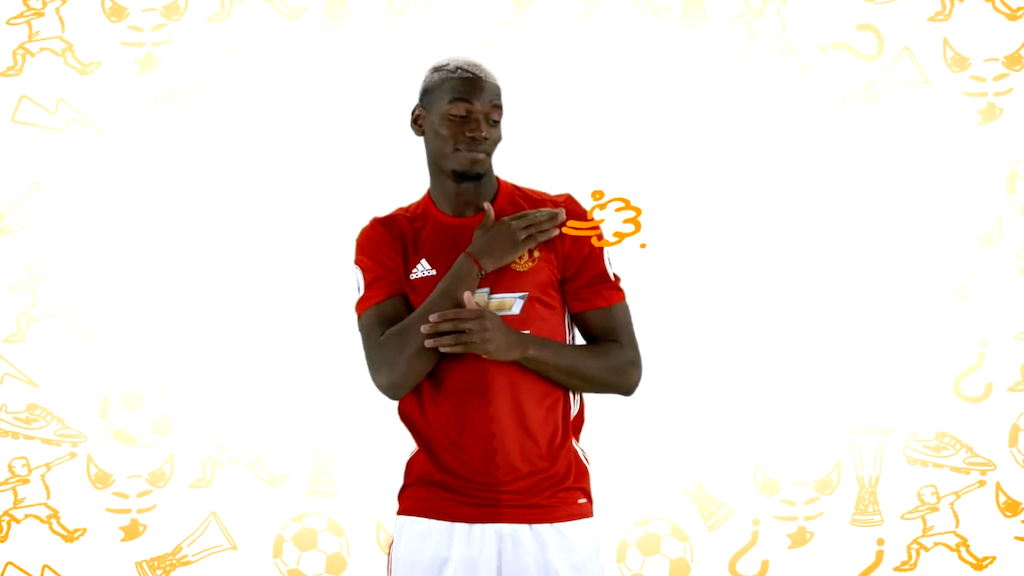 Mike is a multi-disciplined director with a gift for extracting great performances from high-profile talent. Shooting commercially since his early teens, Mike’s background in Photo Journalism has given him an attentiveness to detail and a dedicated ability for visual storytelling. He incorporates graphic design into his work with a considered eye, meaning his narrative storytelling can be tailored for all platforms.

Mike has worked with some of the biggest names in sport, both as an independent director and during his time as in-house Director and Creative at BT Sport. Creating award-winning films with actors and non-acting athletes and celebrities, he is comfortable working to tight schedules and finding creative solutions on his feet. Mike’s recent client list includes: FIFA; UEFA; BT Sport; Arsenal FC and Tottenham Hotspur.