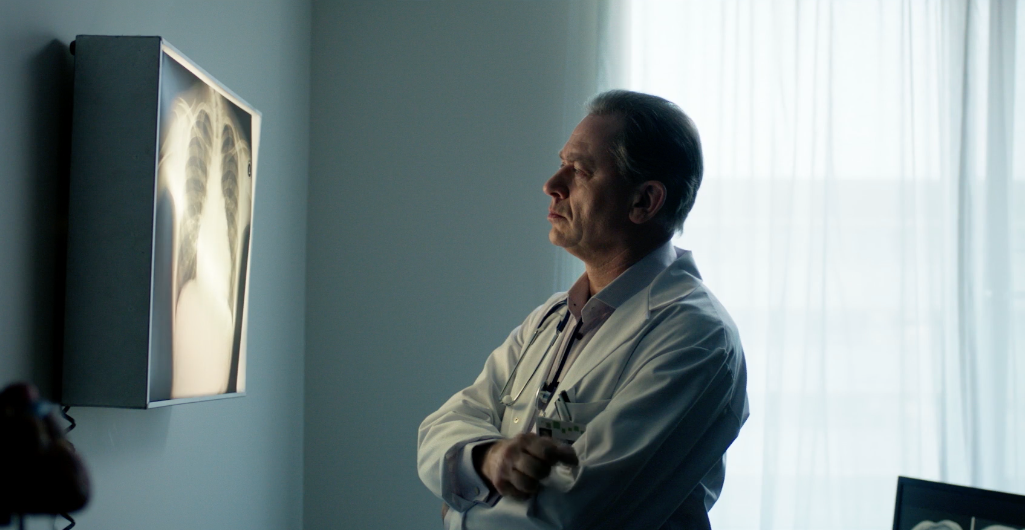 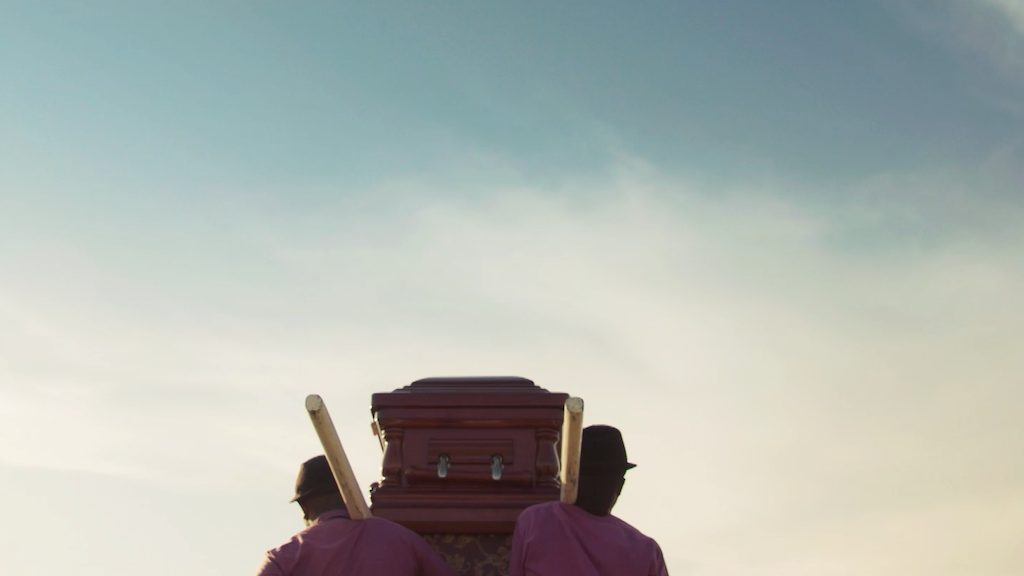 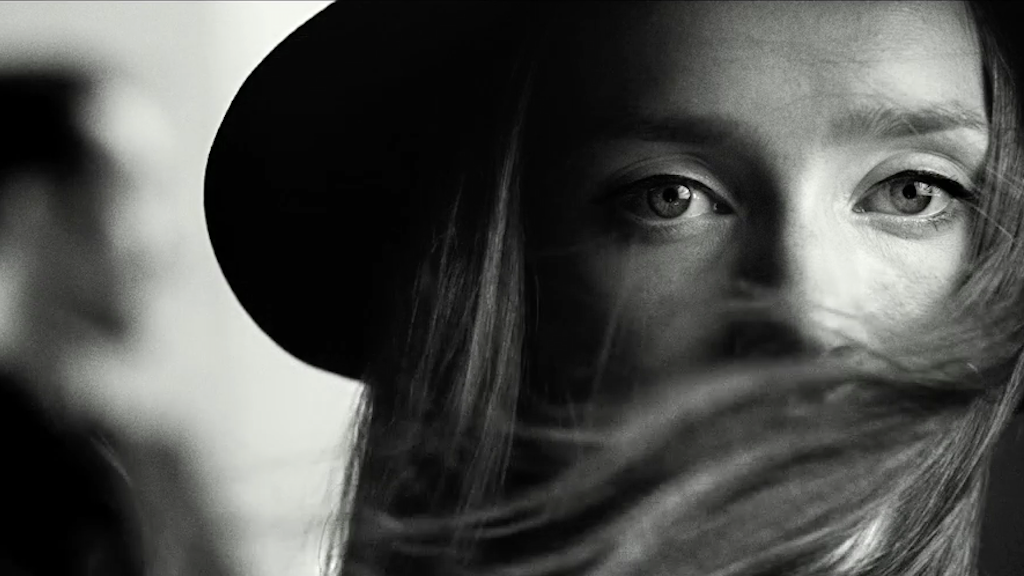 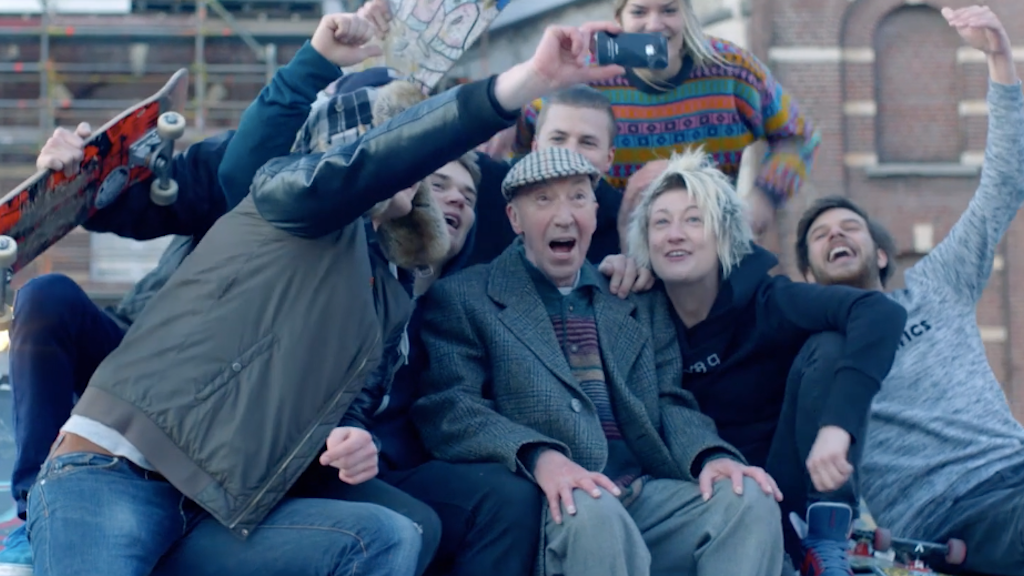 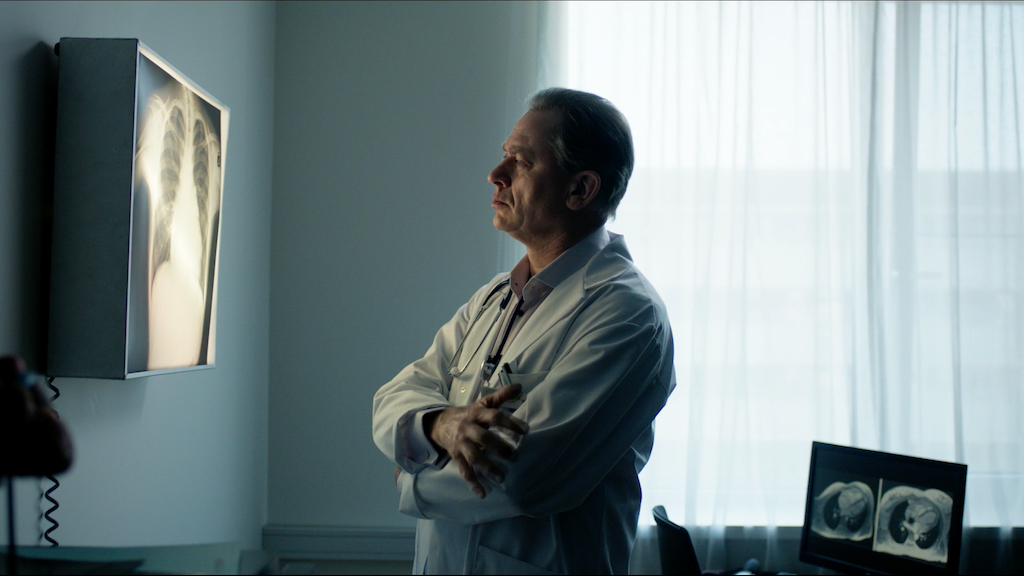 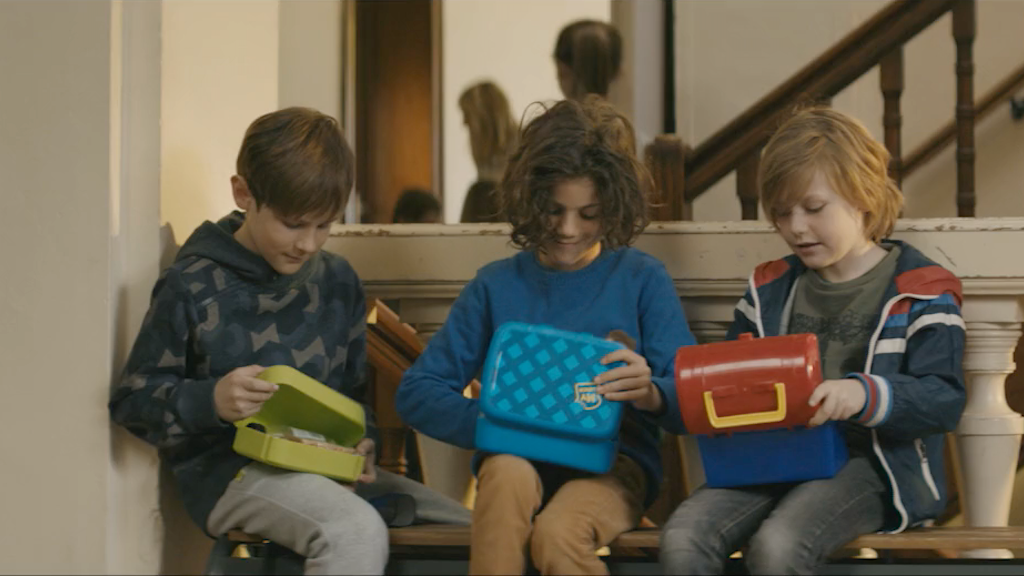 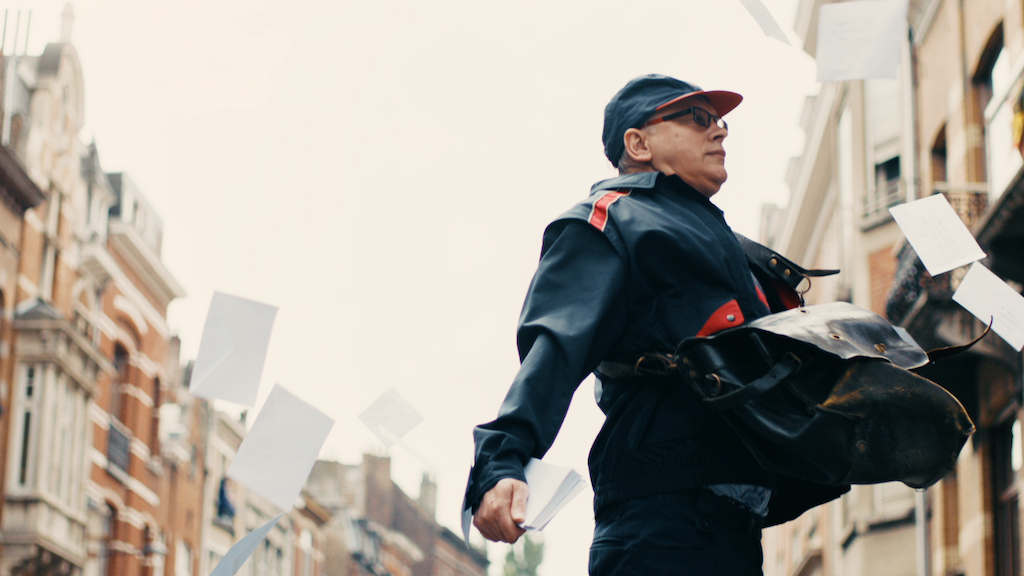 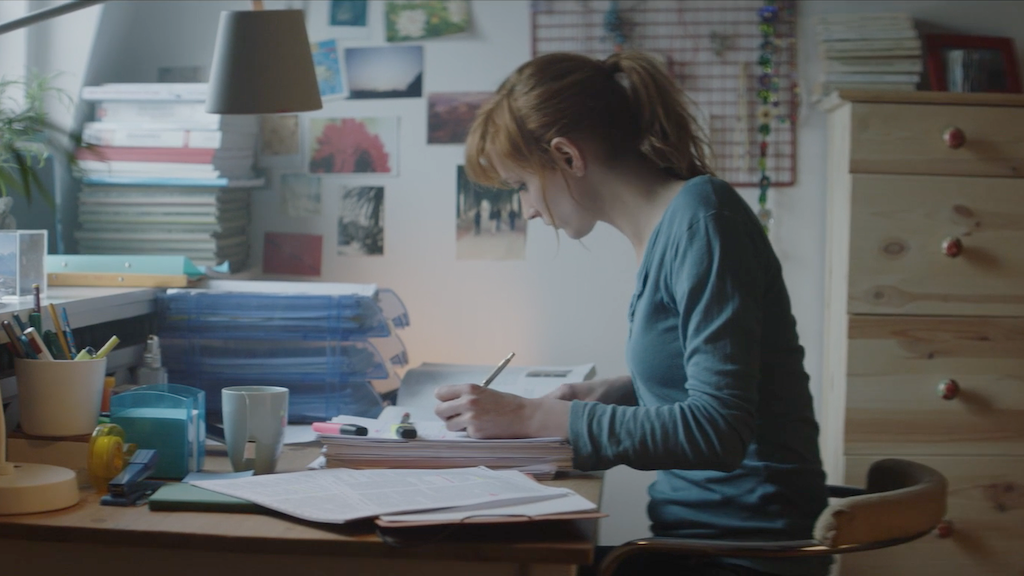 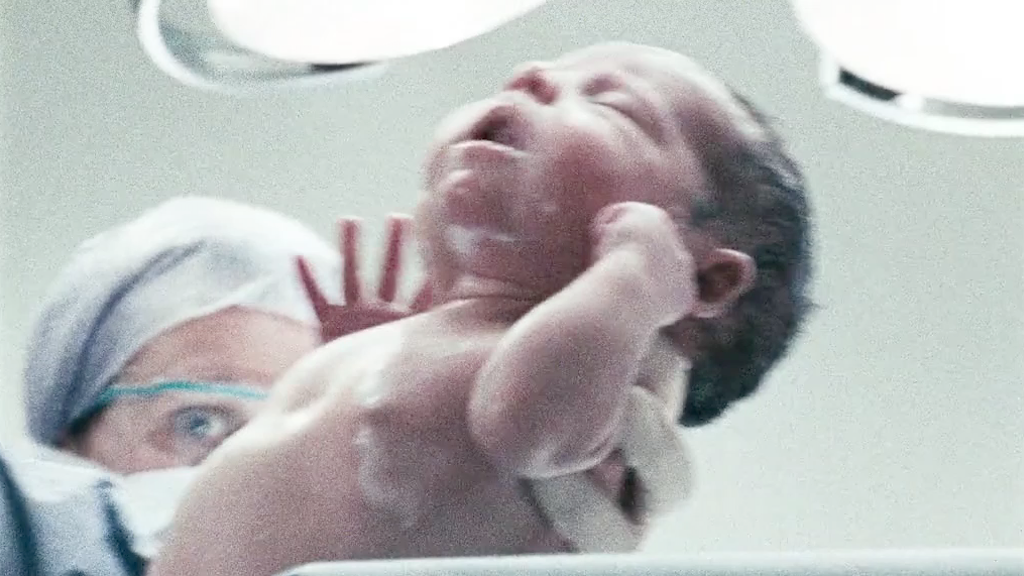 Hesdy Lonwijk directed the short film Hide & Seek during university in 2005 which went on to win Best Short at the prestigious International Film Festival Rotterdam. His graduation film Color me Bad won the award for best graduation film 2007 and was shown at film festivals across the globe. Upon graduating he was discovered by the advertising world for his visually captivating style – not merely because of the fact that his graduation commercial for Red Bull was one of the top picks at the International Student Advertising awards held in Stuttgart.

Based in the Netherlands, Hesdy has since worked on National and International shoots for commercial clients ranging from Martini, Orange and Casio to social causes like the Belgium Cancer Foundation and MasterPeace. His love for characters shines through in his approach of a job but he then takes it up a few – actually make that a lot of – notches by adding stunning and compelling images leading to highly emotional and visceral work.