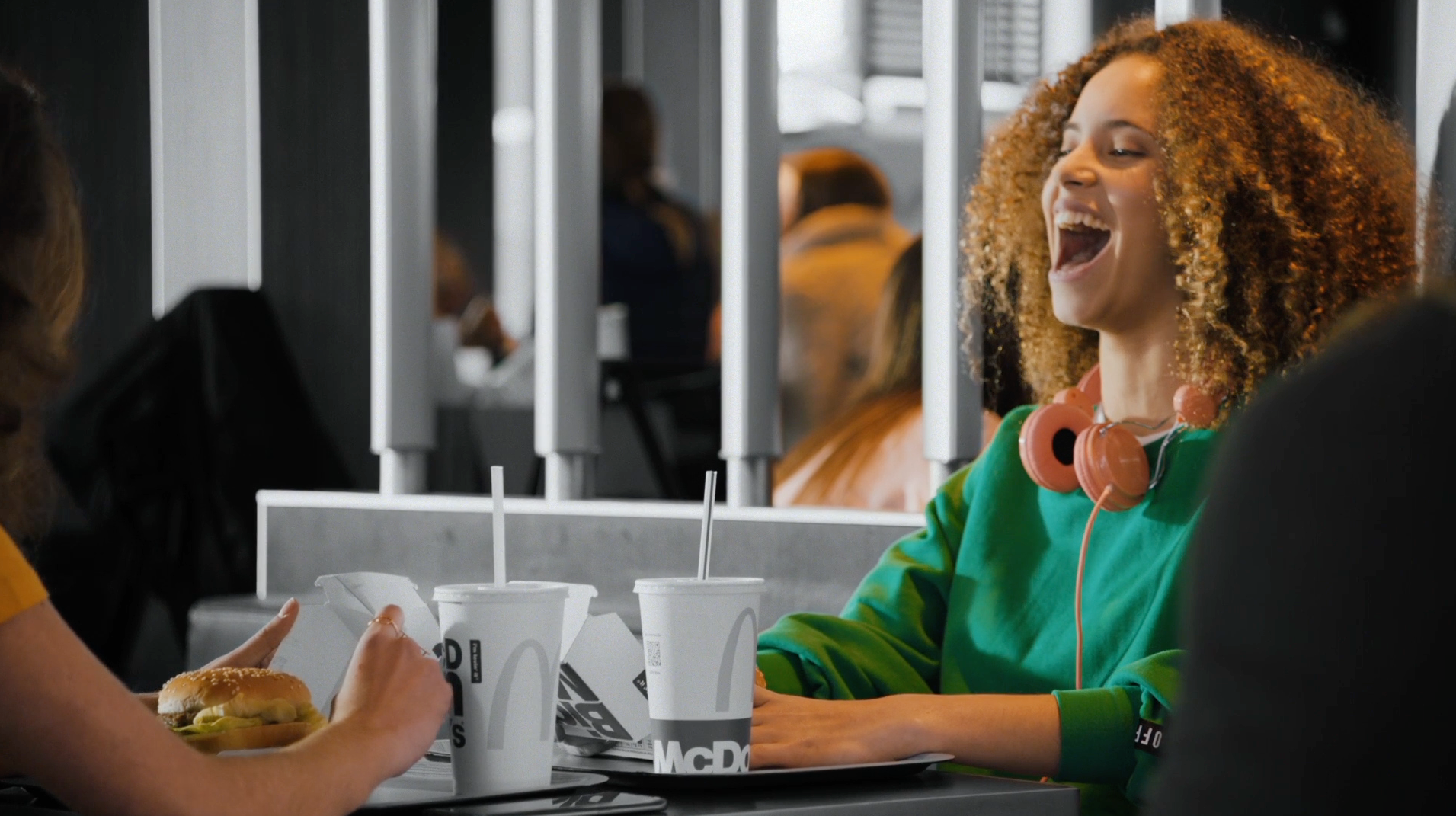 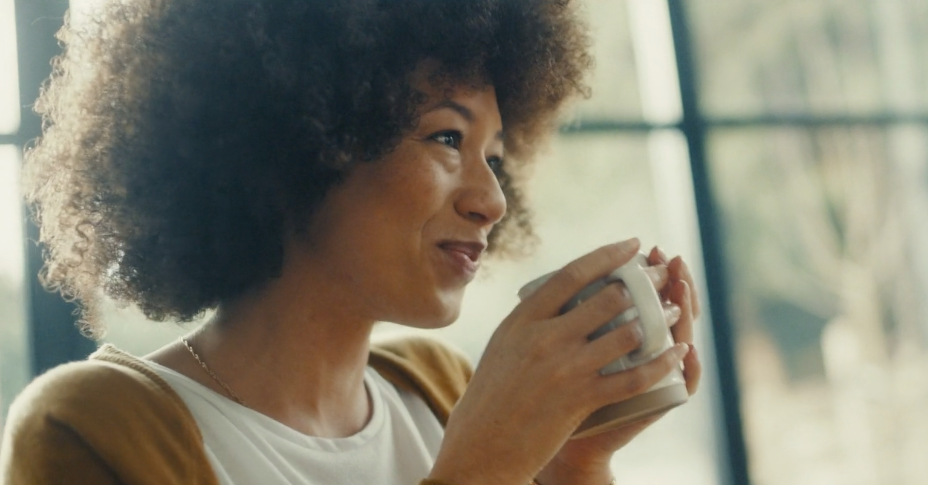 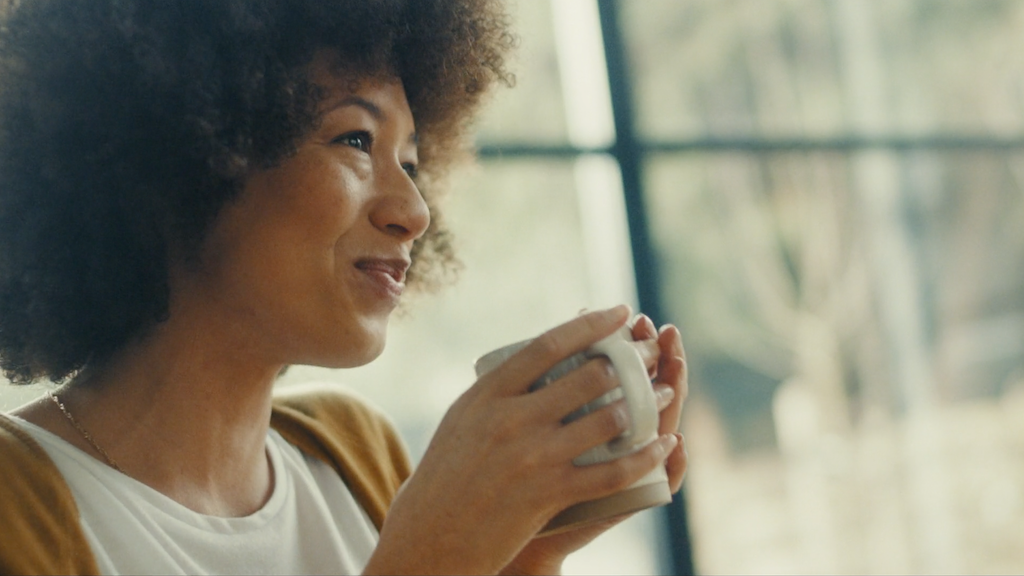 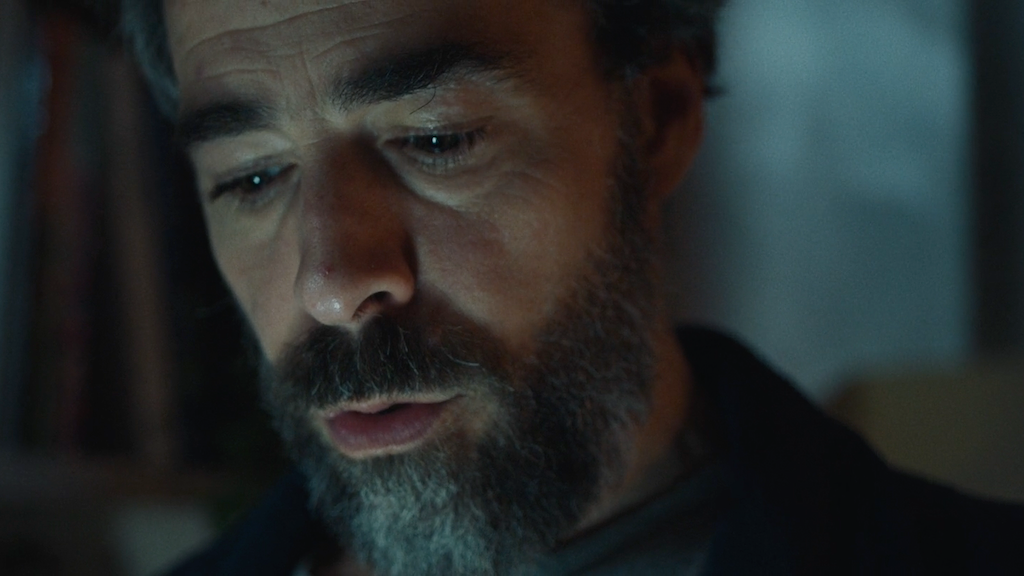 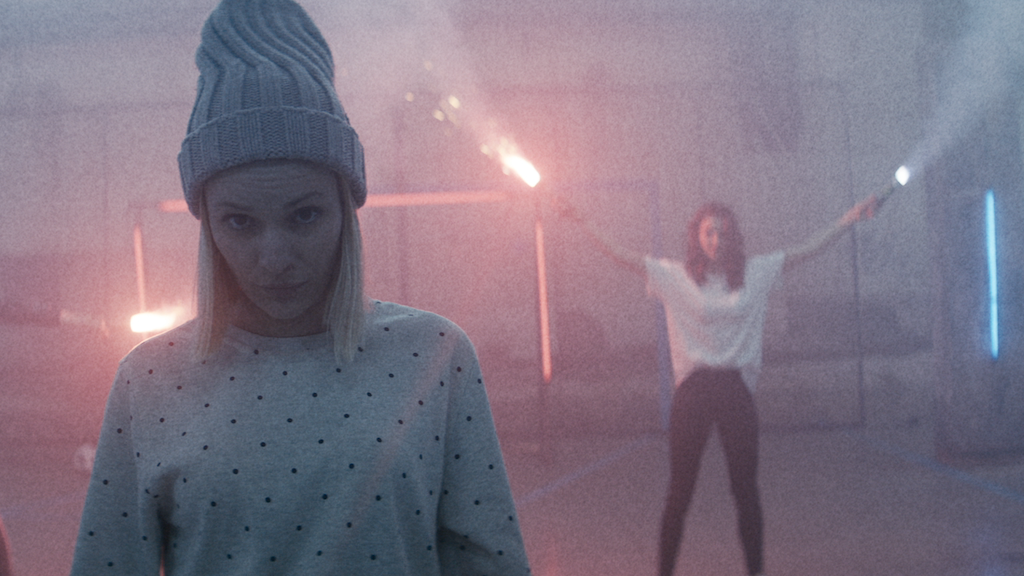 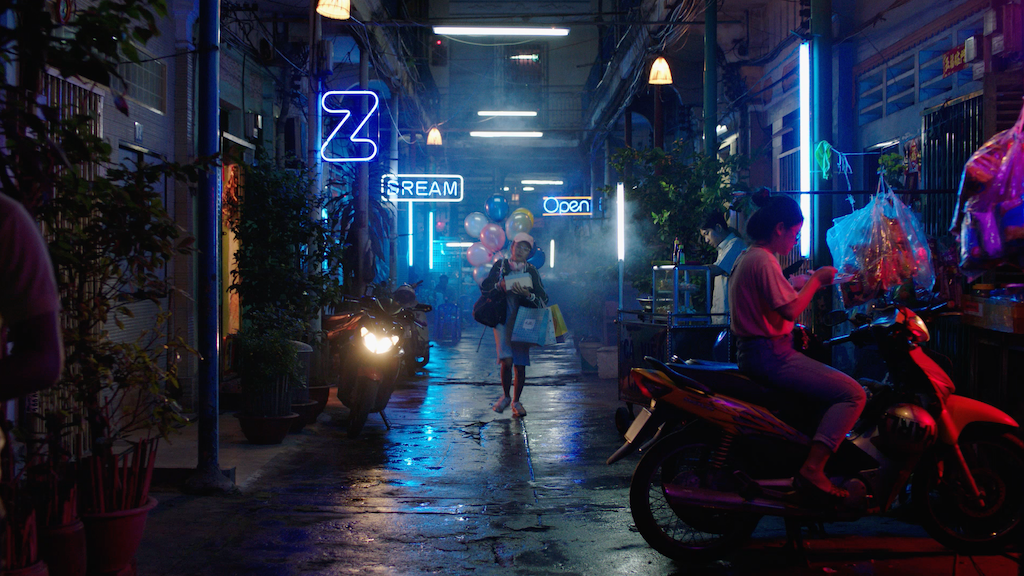 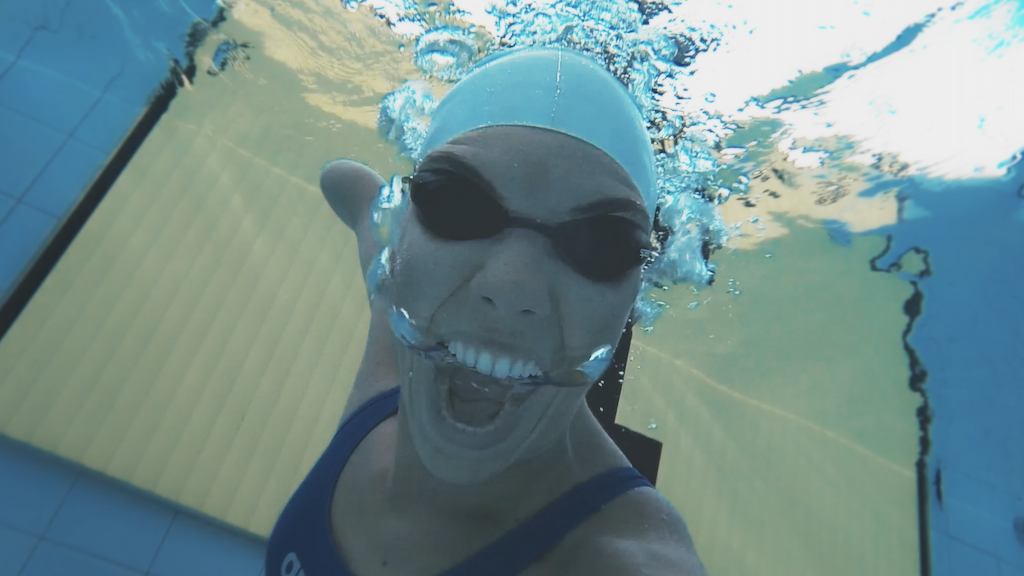 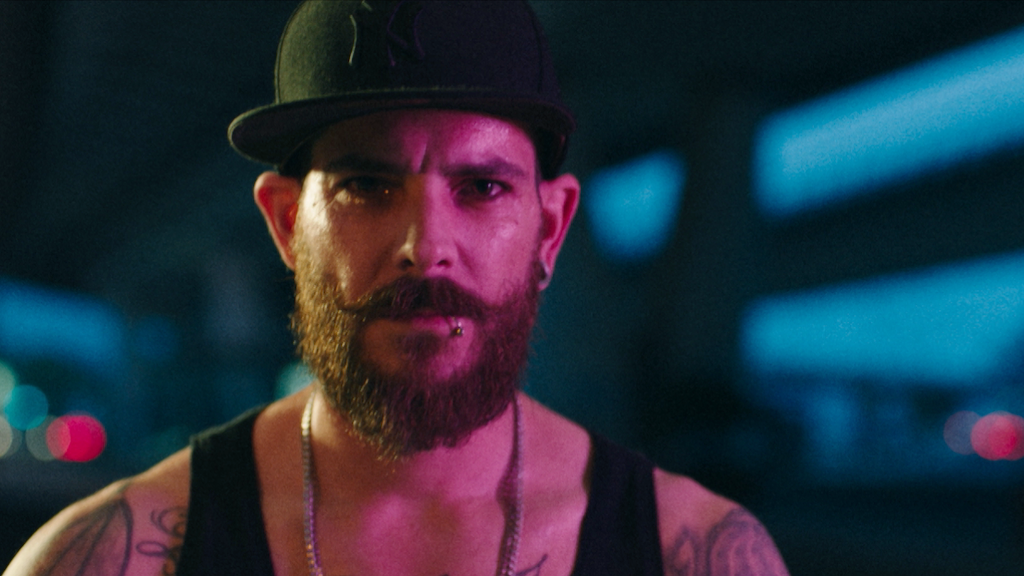 Sagres - Nobody Can Stop Us 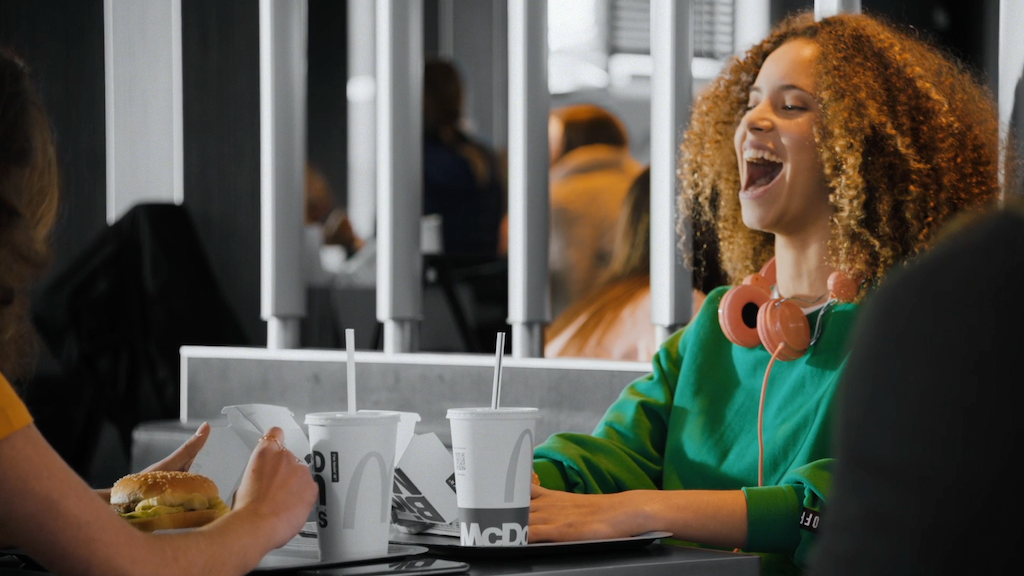 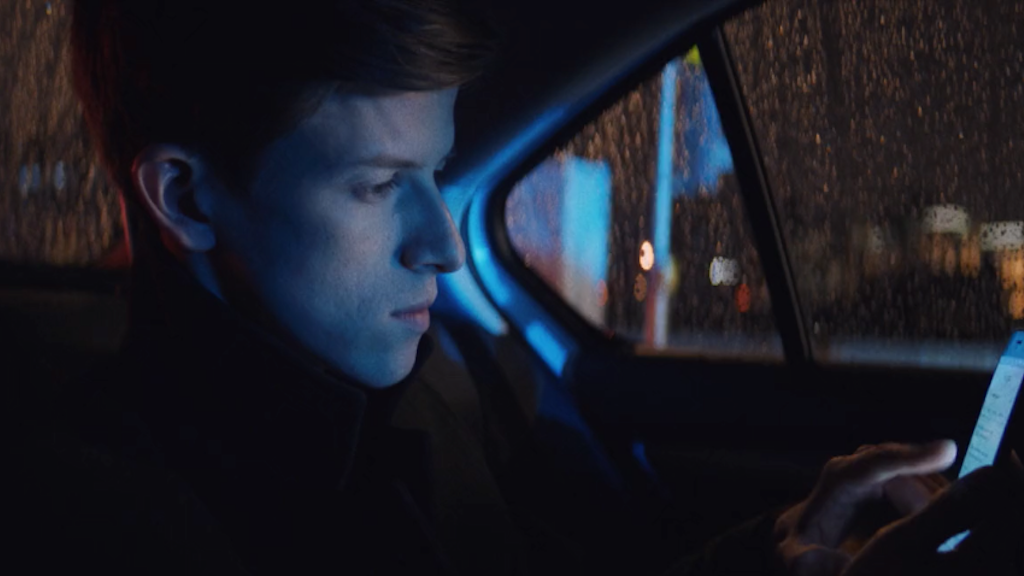 Pedro graduated from the National Film and Television School in London. His background in theatre and acting means he is a natural at directing actors and can easily draw out an emotive performance that is driven by storytelling. He has since become a talented director specialising in live action, comedy, dialogue and visual effects. He has an eye for unique, colourful and cinematic worlds with a dash of subtle humour. Recently Pedro has worked with recognised brands such as McDonalds, Google, Sagres, Nespresso and Coca Cola. He has won a variety of awards including Best Music Video at MUTI in 2016 and Best Visual Effects at AMIMEX in 2007. His latest short film ‘Epoch’ was selected for the Short Film Corner at Cannes Film Festival.