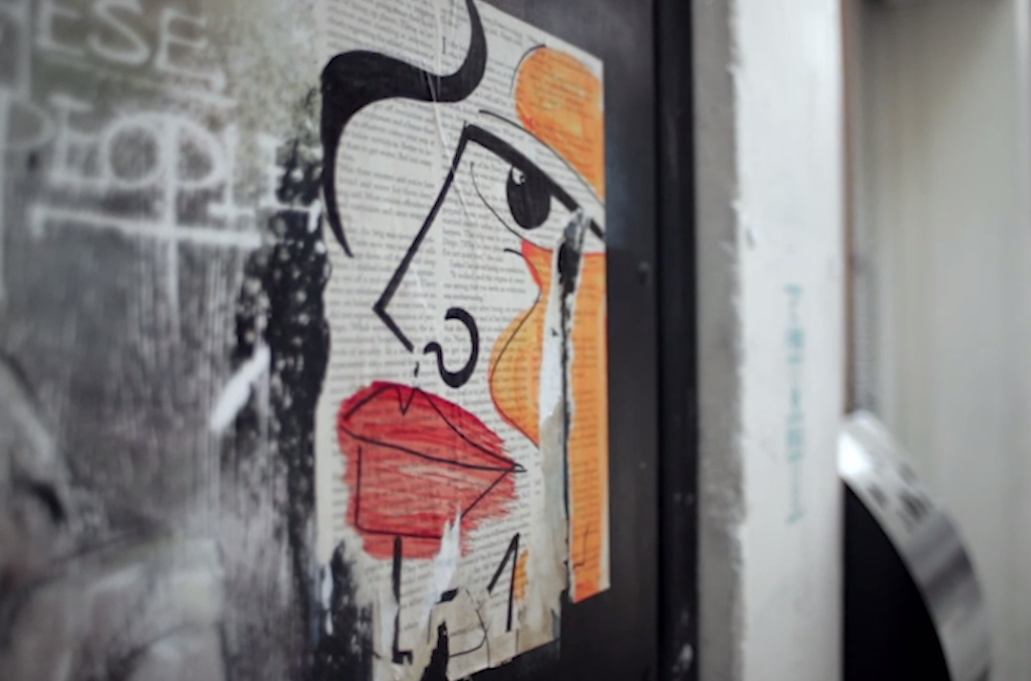 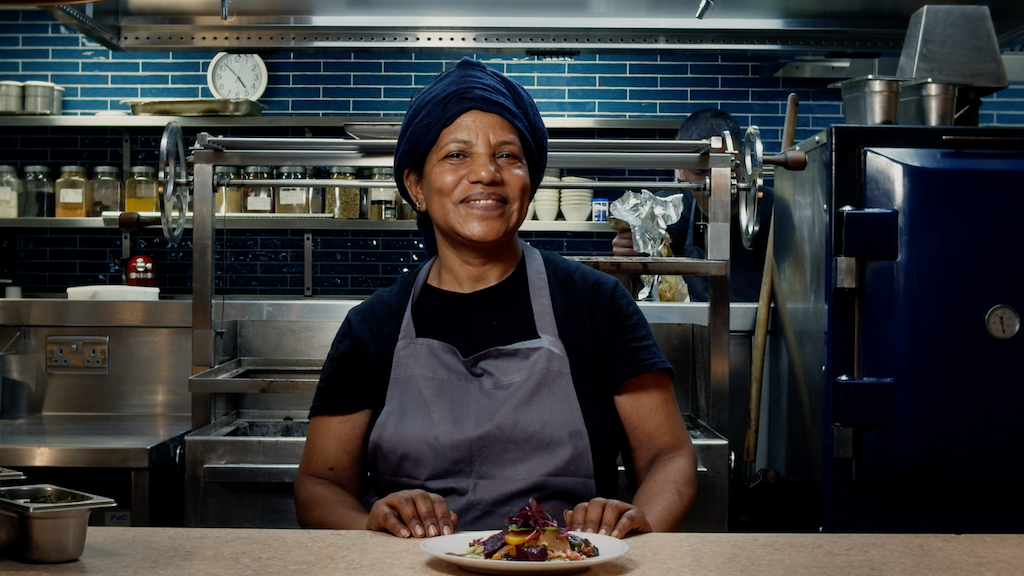 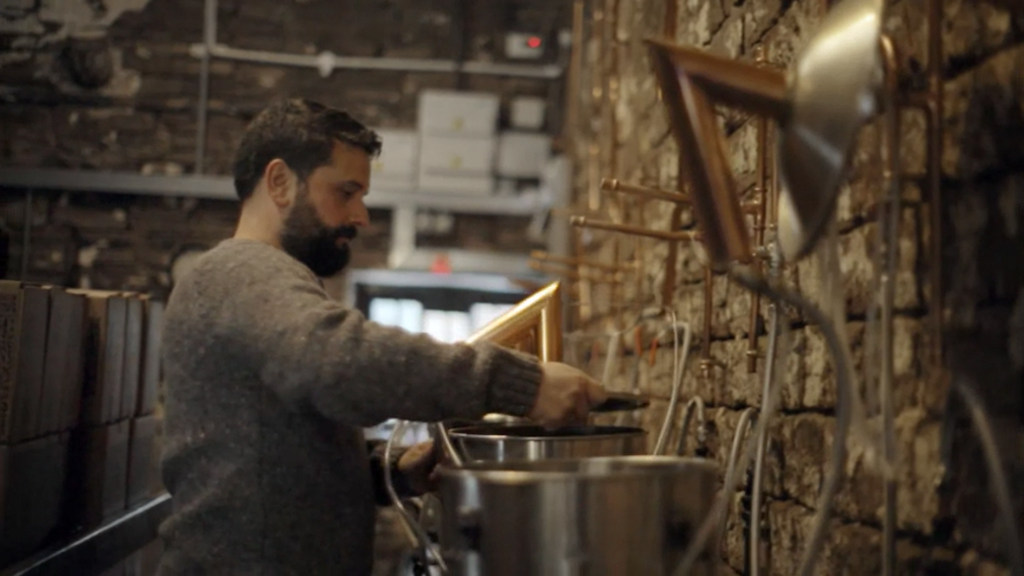 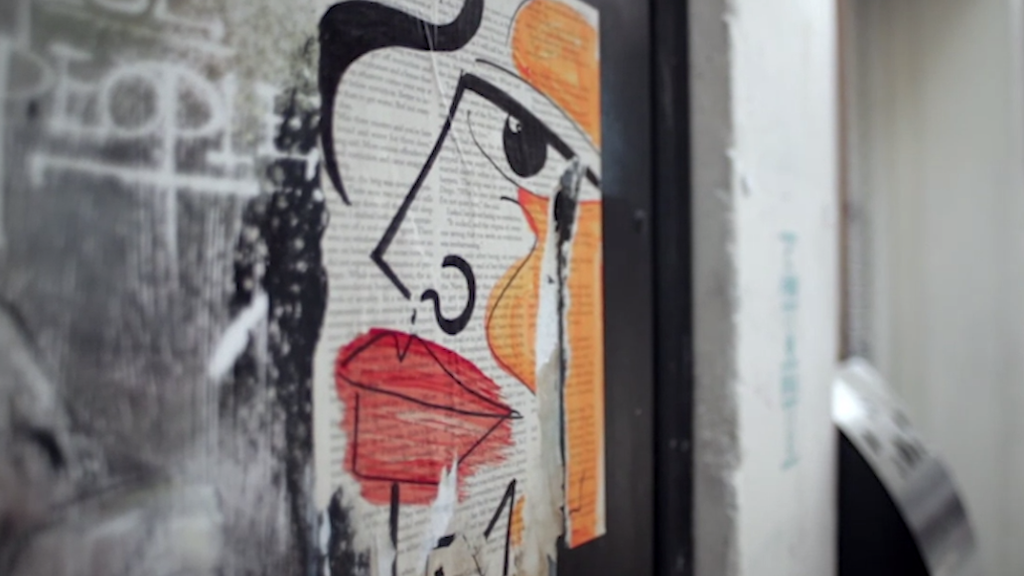 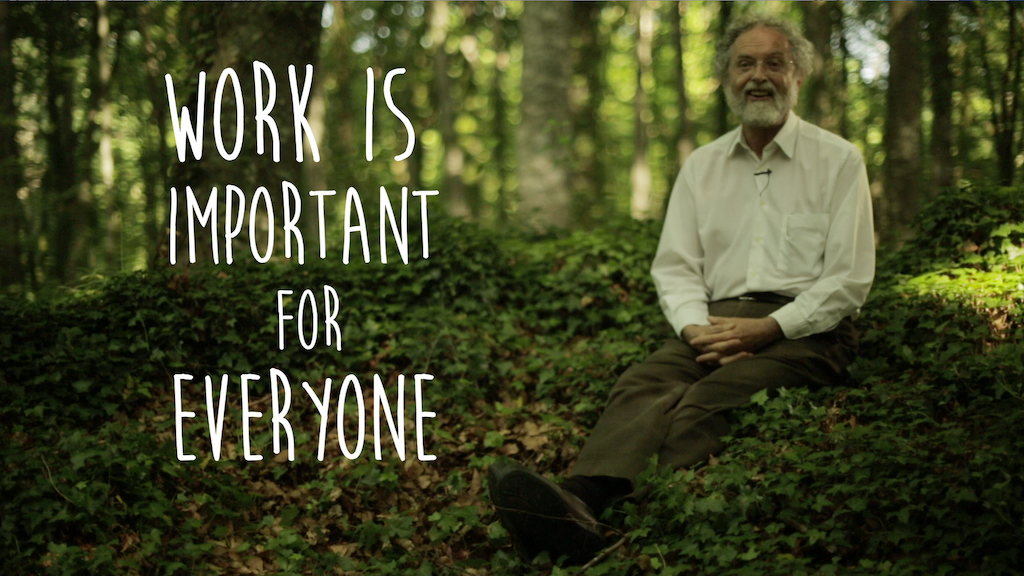 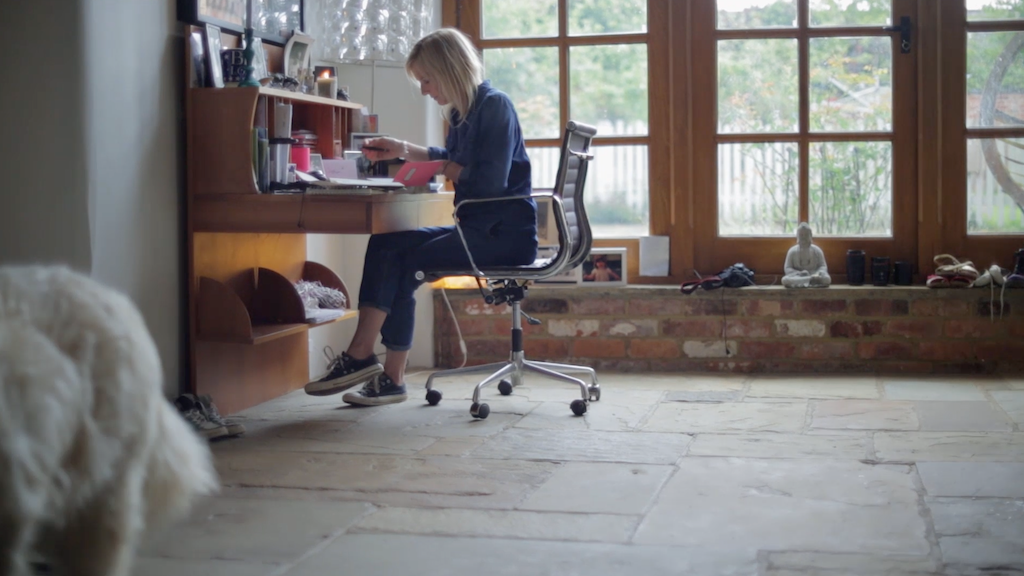 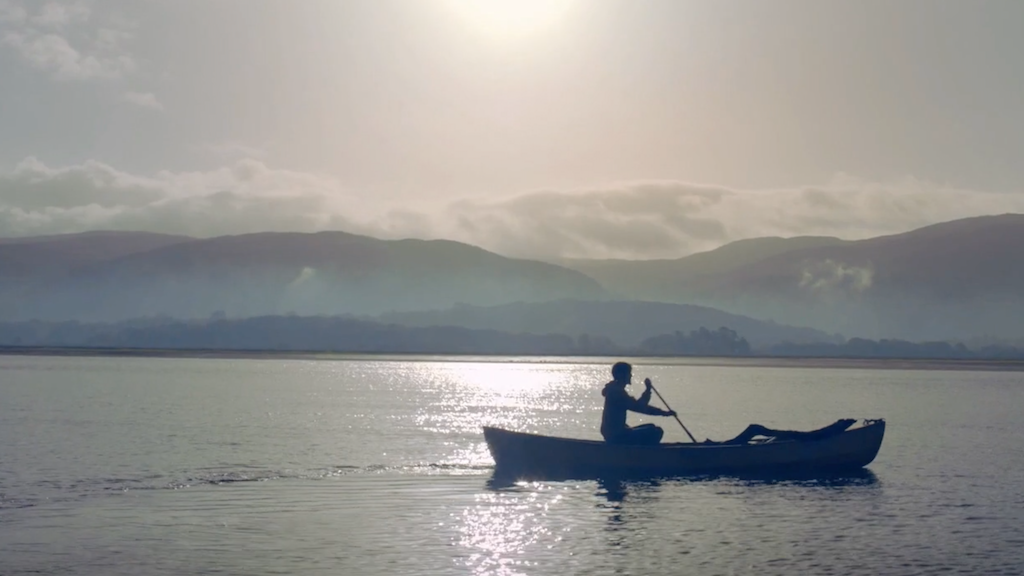 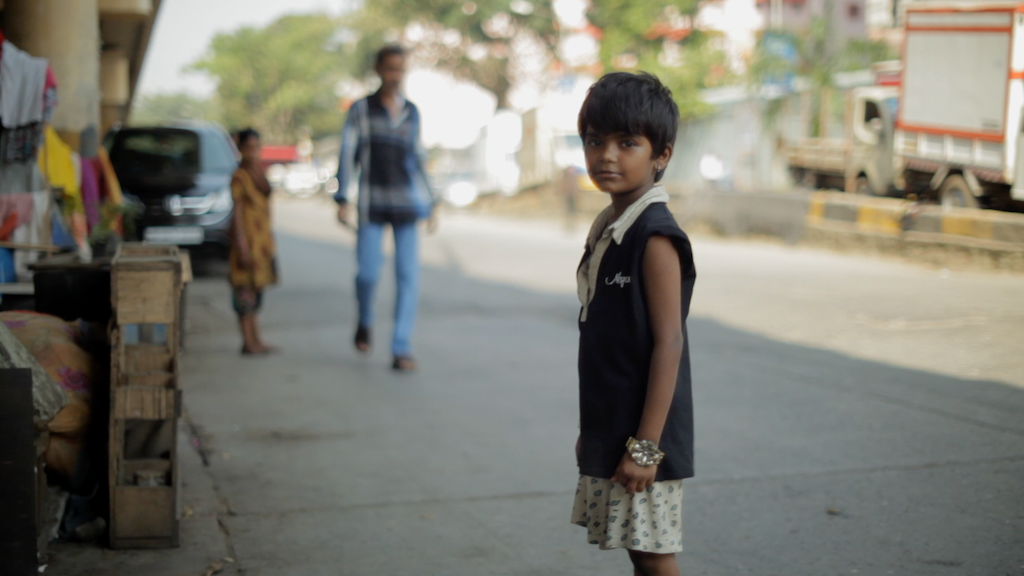 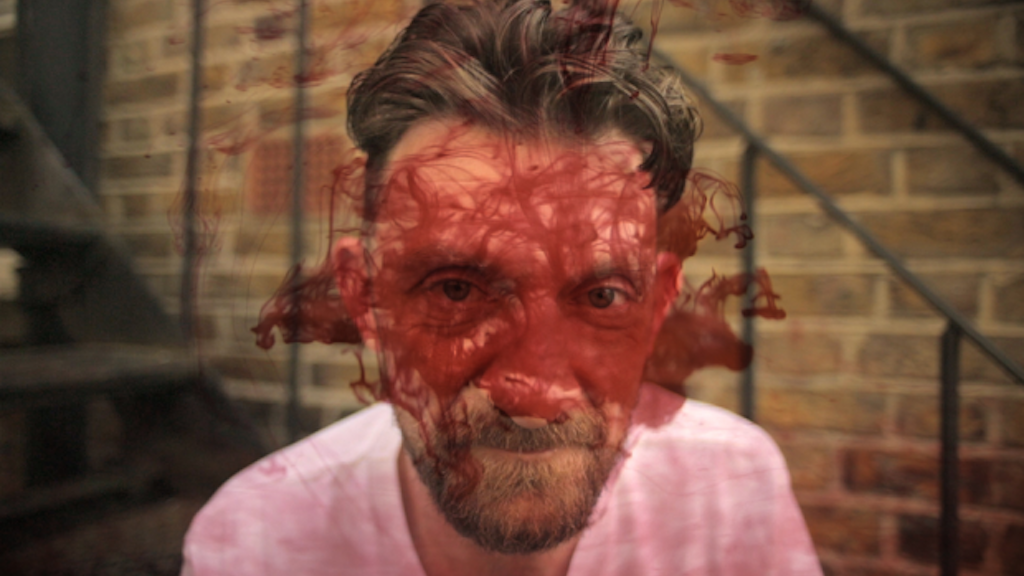 He has created innovative branded projects for Volkswagen and TK Maxx and award-winning digital work for Specsavers. His recent barbershop scene short film for men’s grooming brand Uppercut was a featured HotShot, whilst his Gold-awarded series of spots for Wickes neatly demonstrates his nose for a story, his skill at drawing performances from real characters and his eye for creating branded work that looks beautiful but feels authentic.