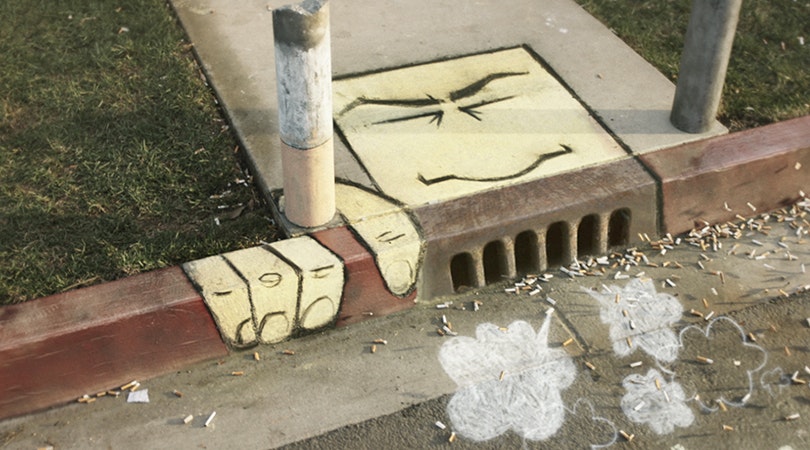 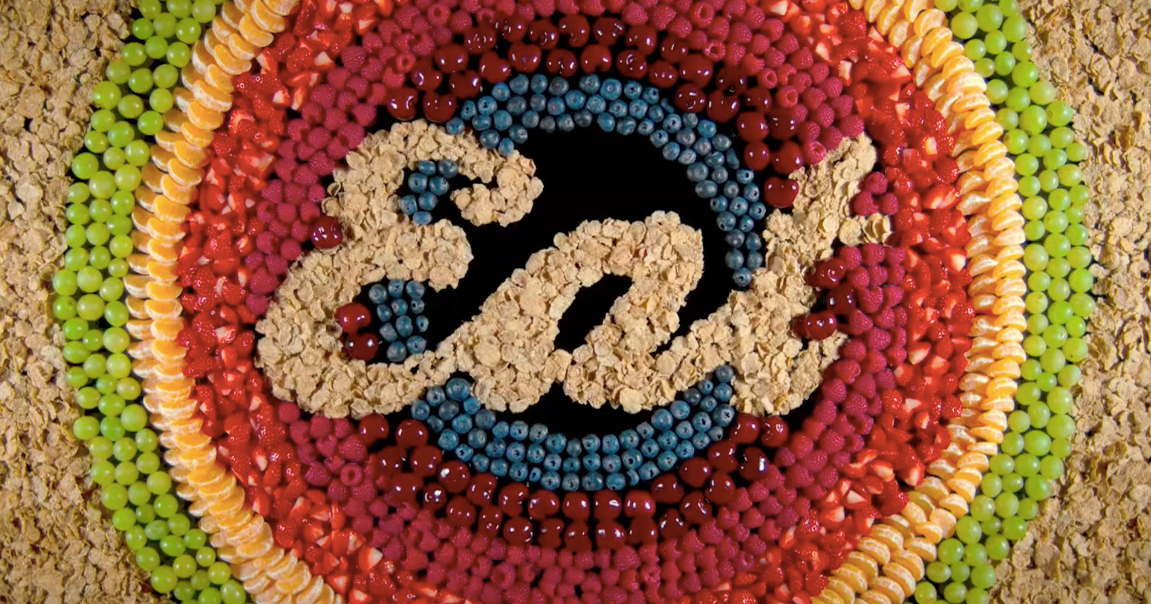 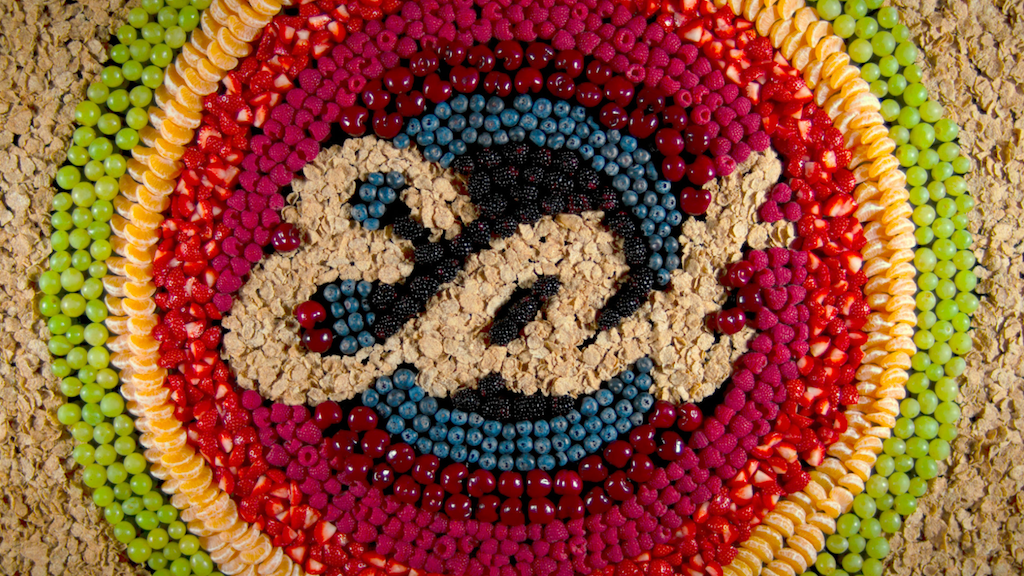 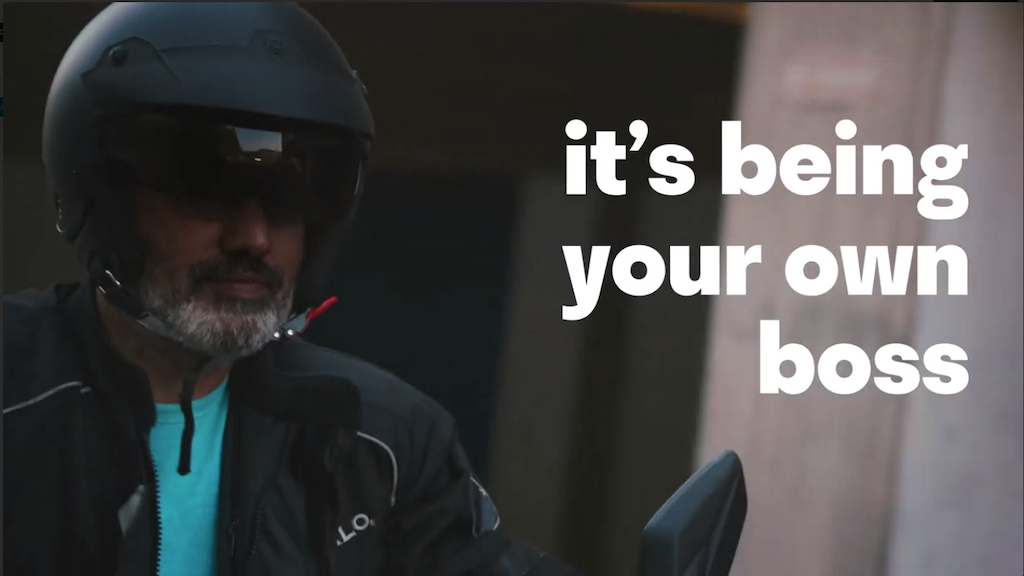 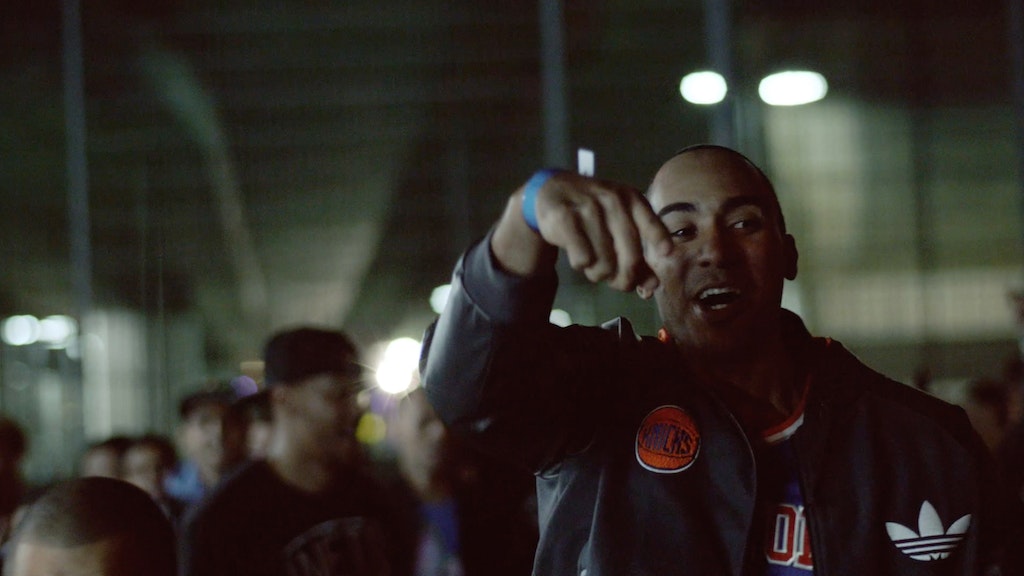 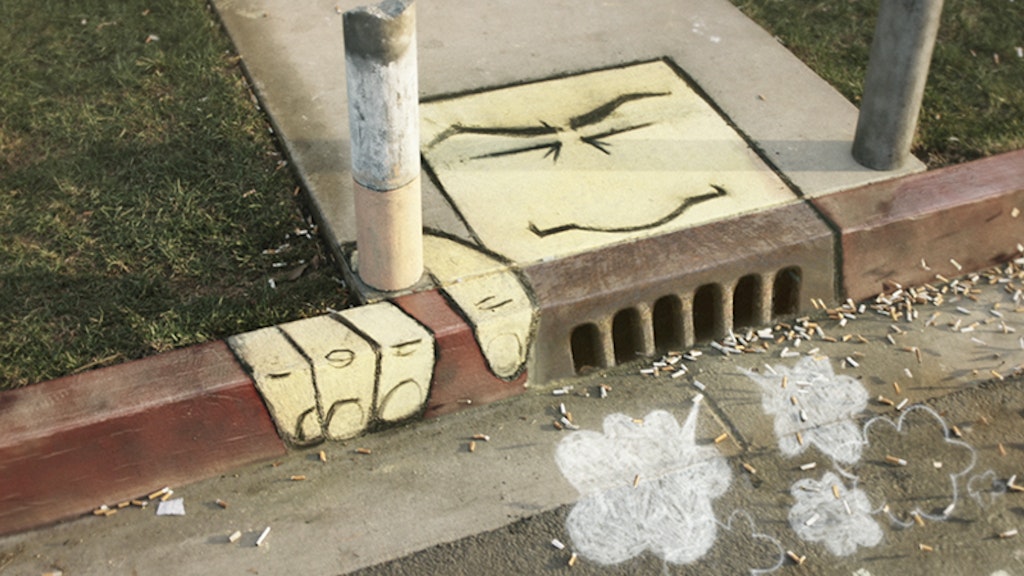 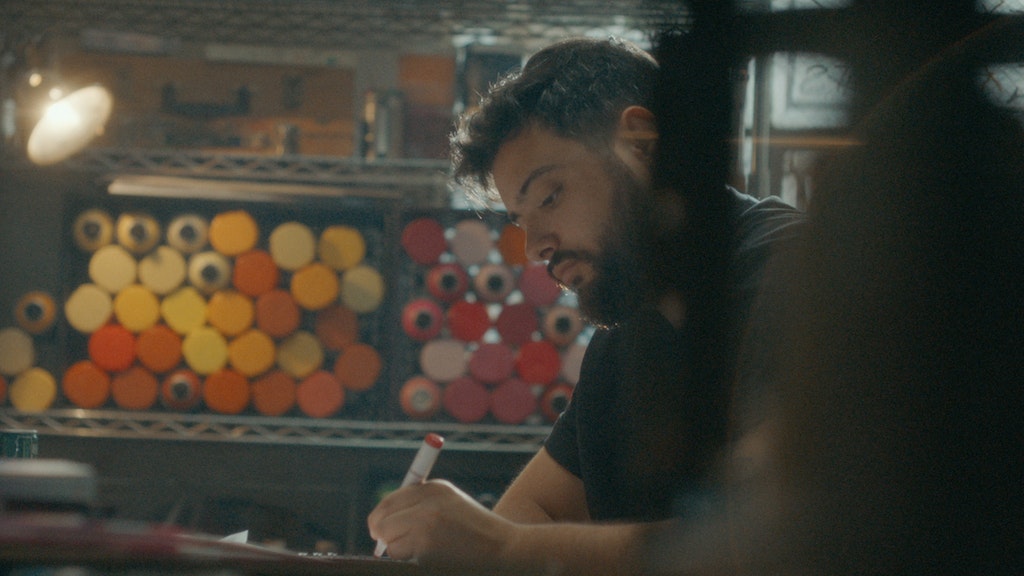 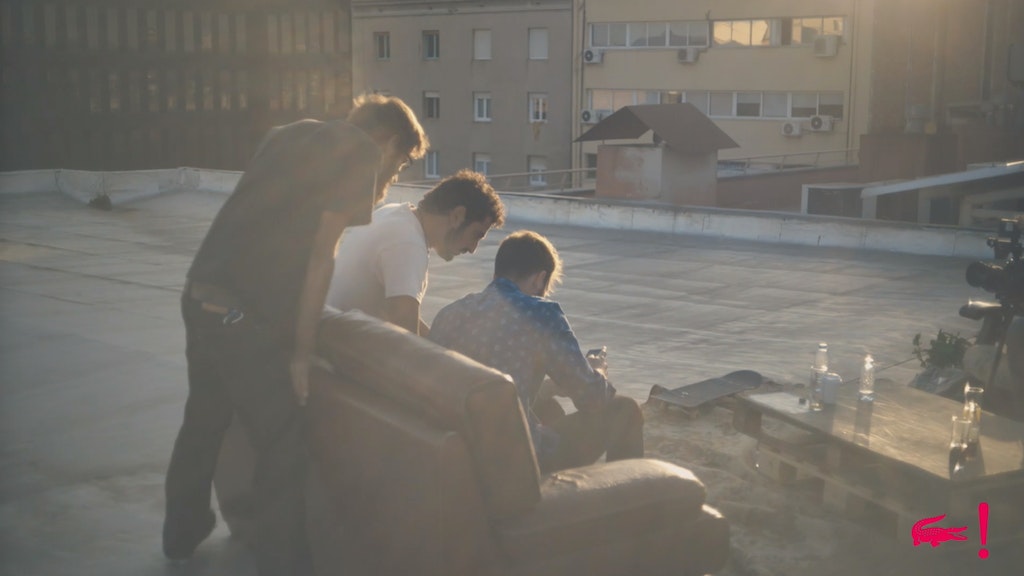 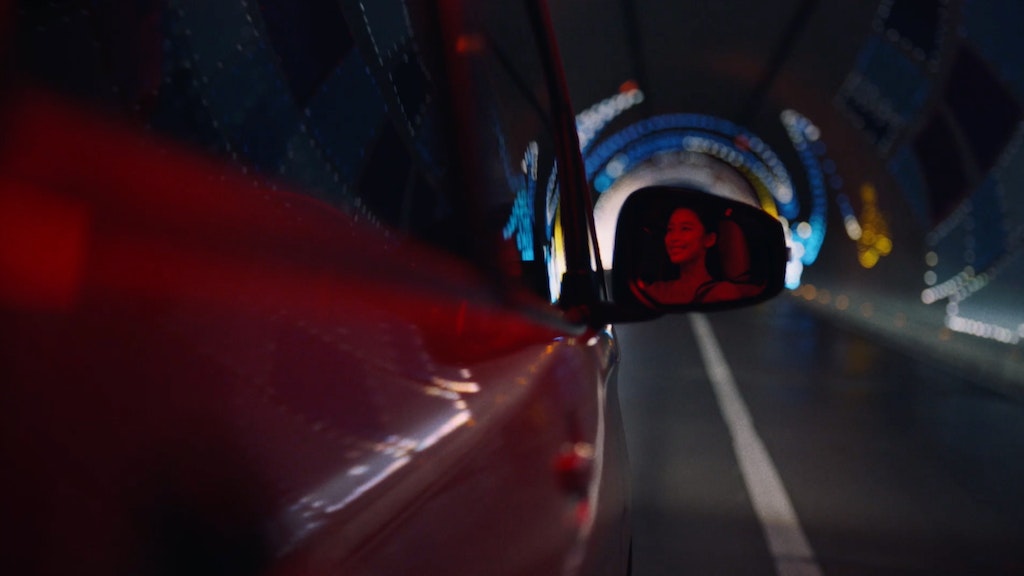 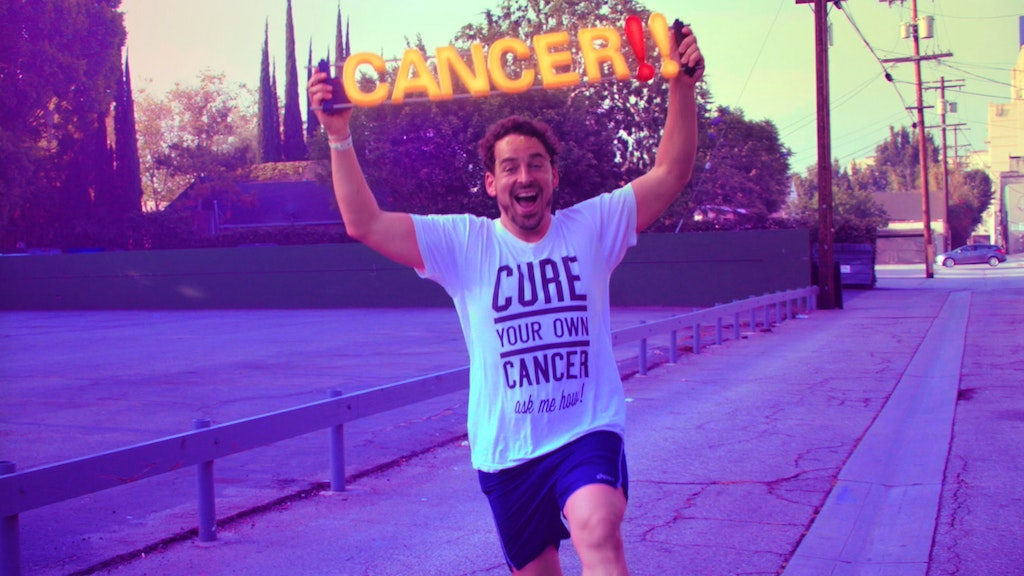 The Luckiest Man in the World

Born and raised in the Paris suburbs, Luc Janin had a few run-ins with the police for his work as a street artist under the name of Rëso. In parallel, he was studying fine art and graphic design with a keen interest in the burgeoning skateboard sub culture of the 90s.

He began his career working as a graffiti artist and illustrator, painting huge murals or designing posters before moving to the UK. Once in London he shifted to motion graphics and started manipulating live action on “DIY” projects (as he calls it), for clients like MTV. Through directing music videos and then commercials, he moved into live action film, which has been the focus of more recent work. He is now an award-winning director and still loves painting walls, getting his inspiration from both still and moving images.

Key to Luc’s style has been a great combination of meticulously crafted post-production or in-camera techniques alongside raw and real live action to create a lot of technical yet authentic pieces.