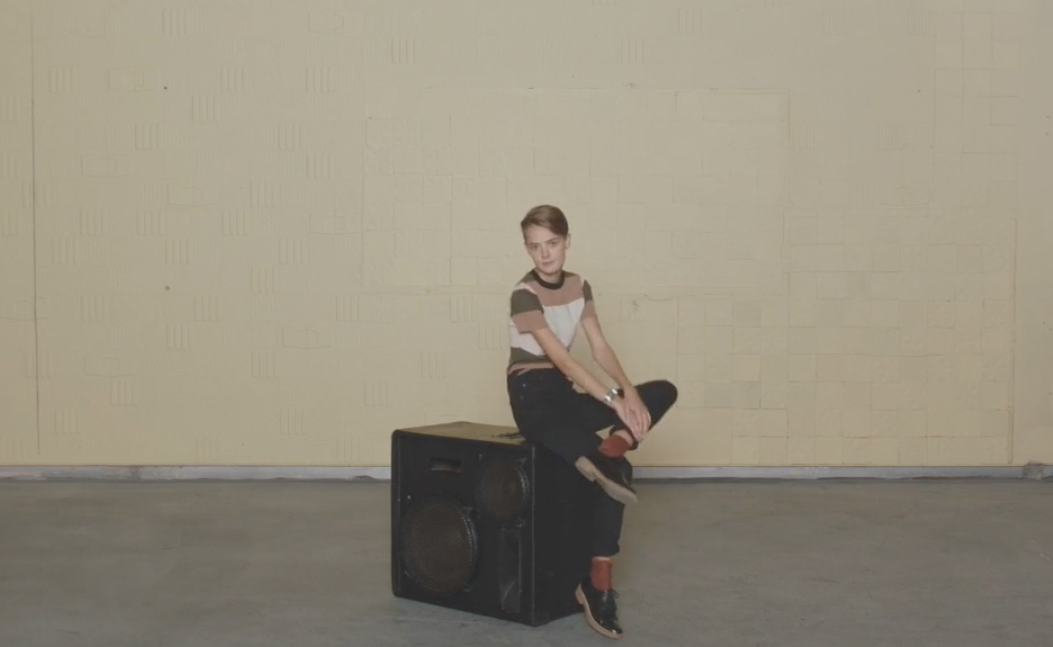 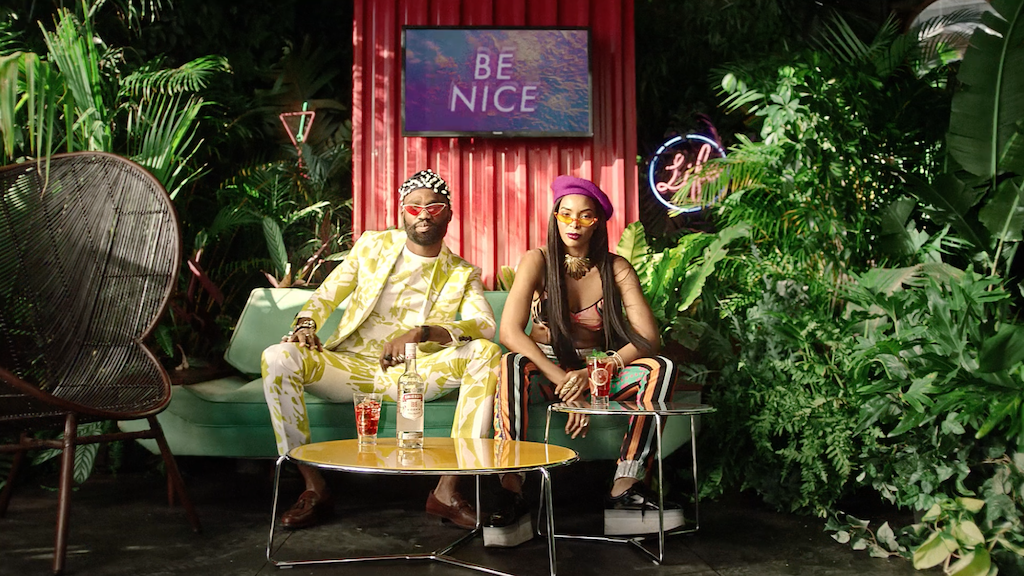 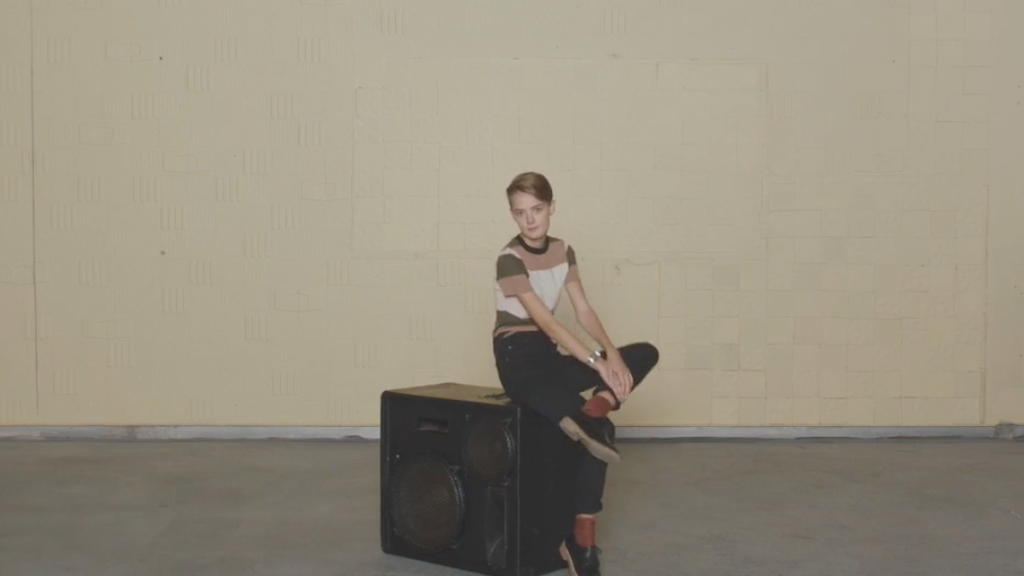 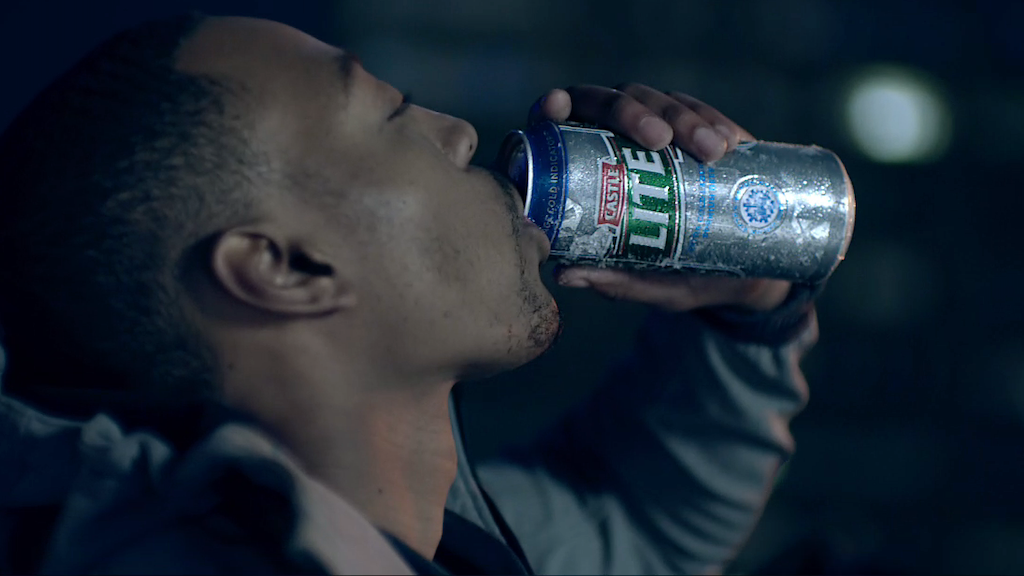 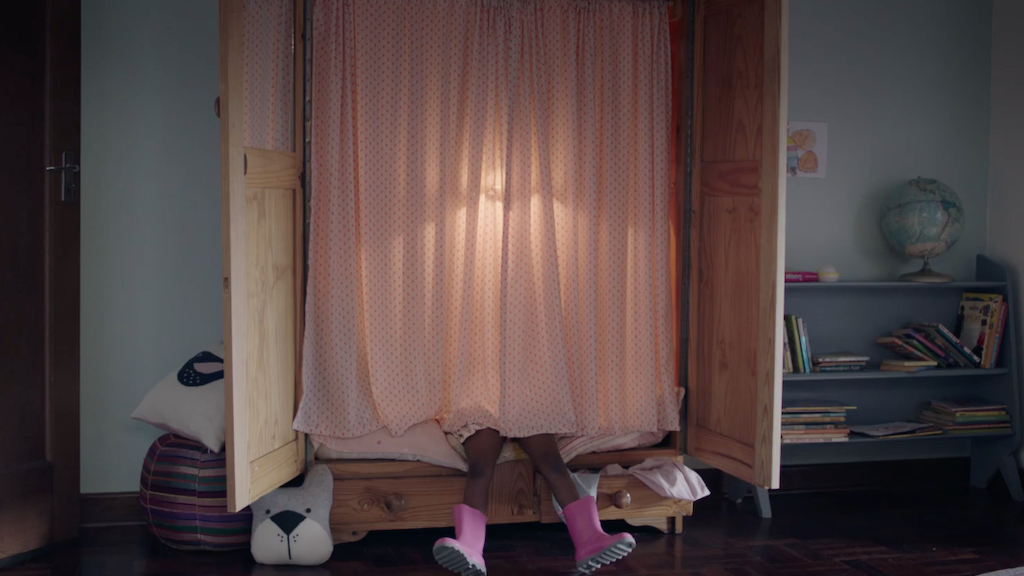 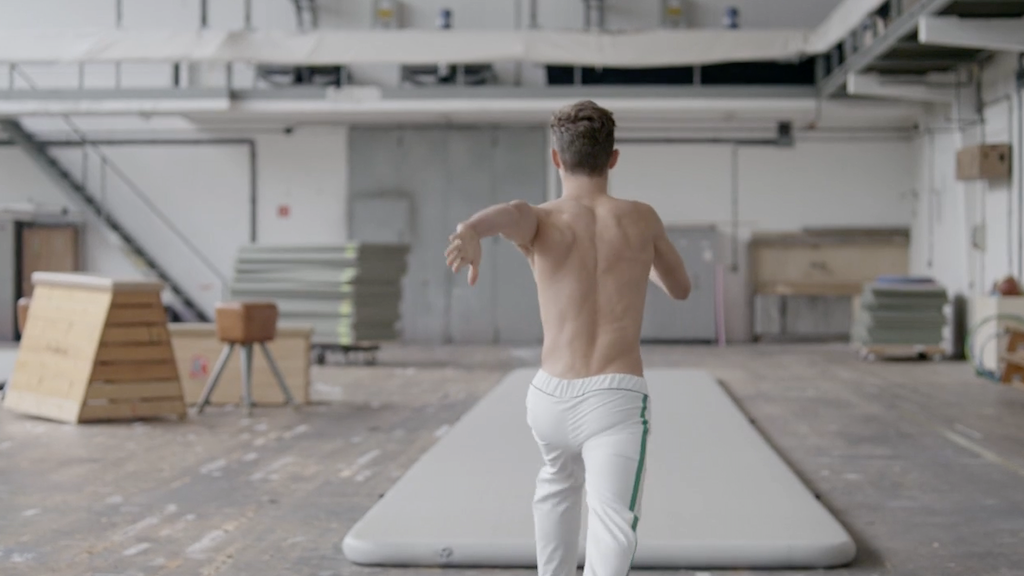 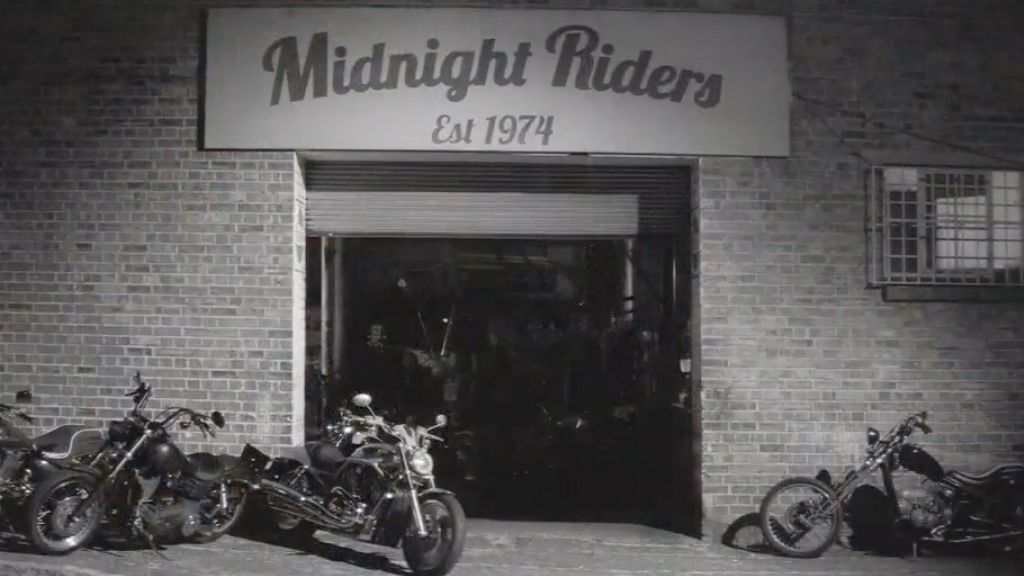 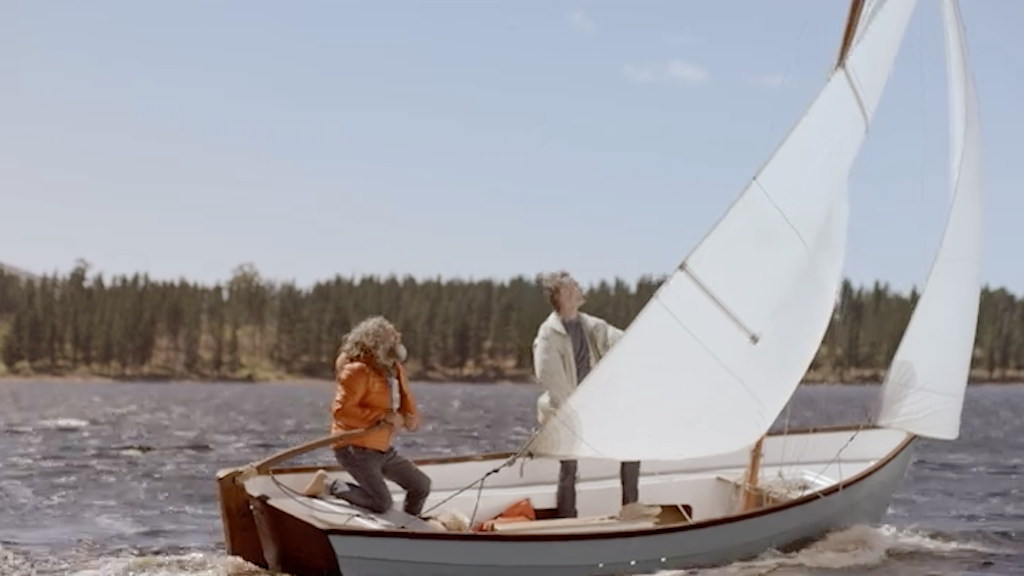 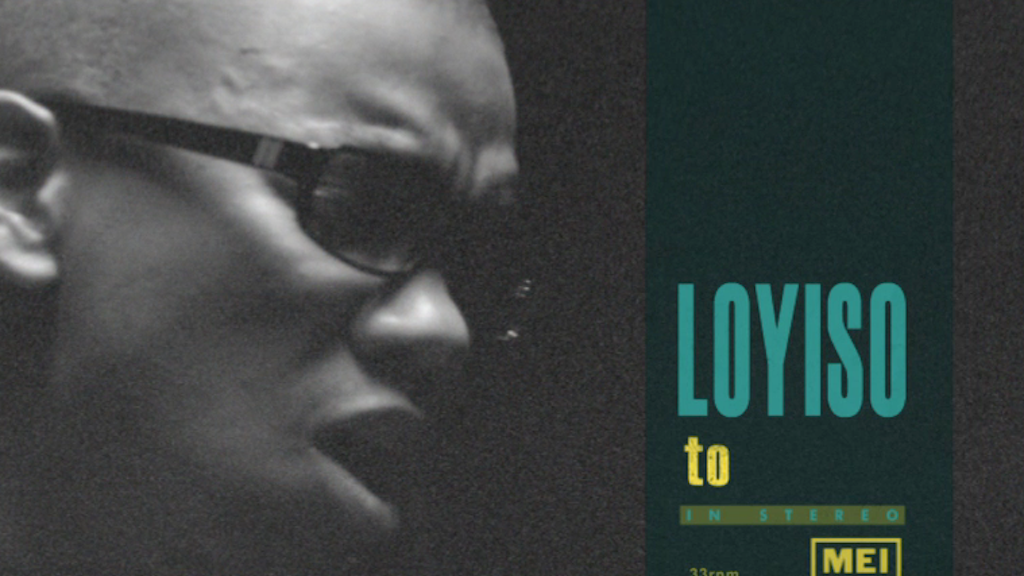 Leigh Ogilvie’s work has a contemporary and sophisticated aesthetic that has been informed by her award-winning music video background, lending an edge to an otherwise innovative approach to directing. She has a collaborative nature and her refined eye ensures the entire creative team’s input is accommodated and incorporated into a singular vision on screen. Leigh is acknowledged for being amongst some of the top directing talent in South Africa, whilst is also an ambassador for Free The Bid South Africa. Leigh has won several awards including being featured at D&AD and winning the Loeries Grand Prix for Channel O.