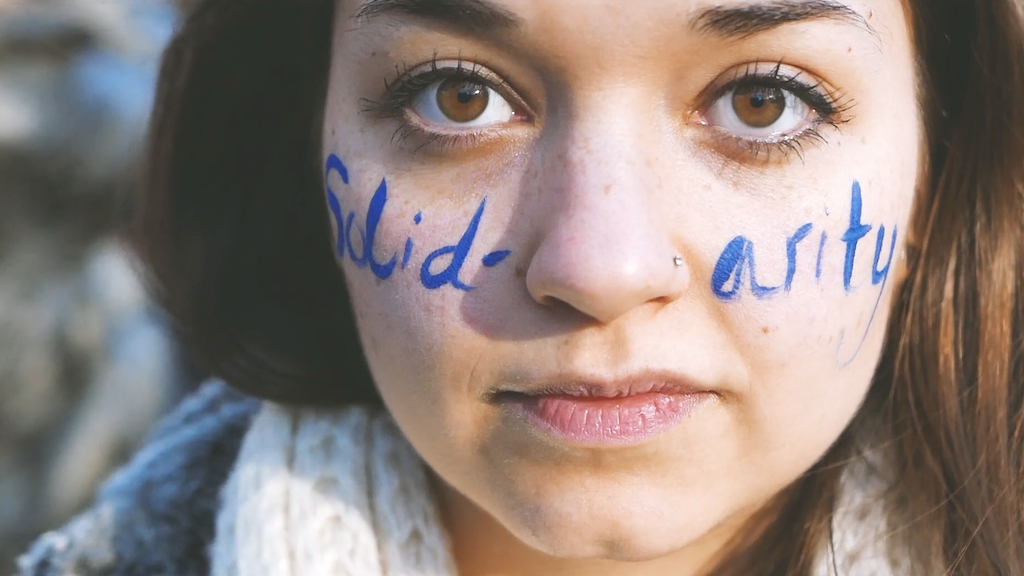 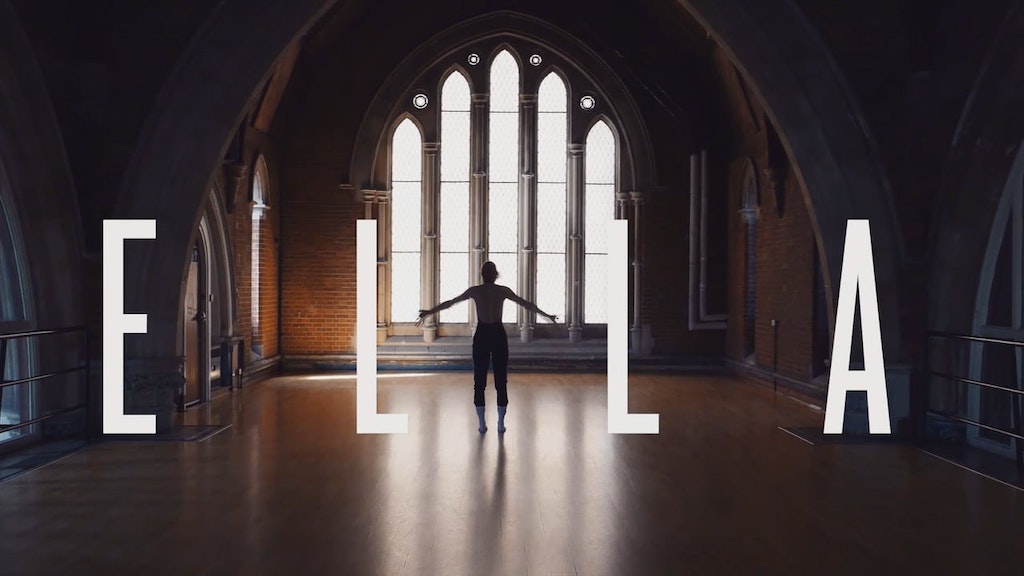 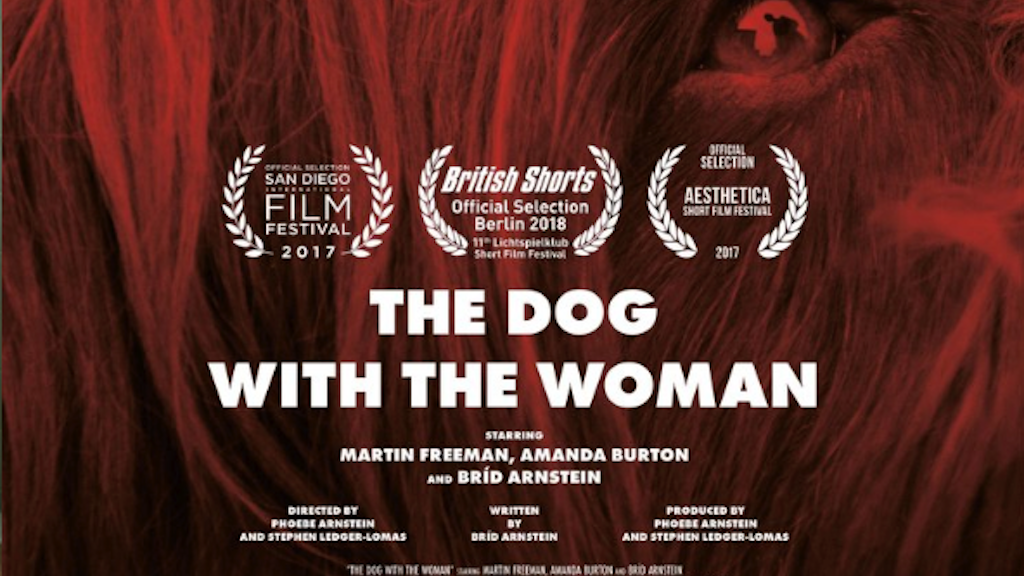 The Dog with the Woman 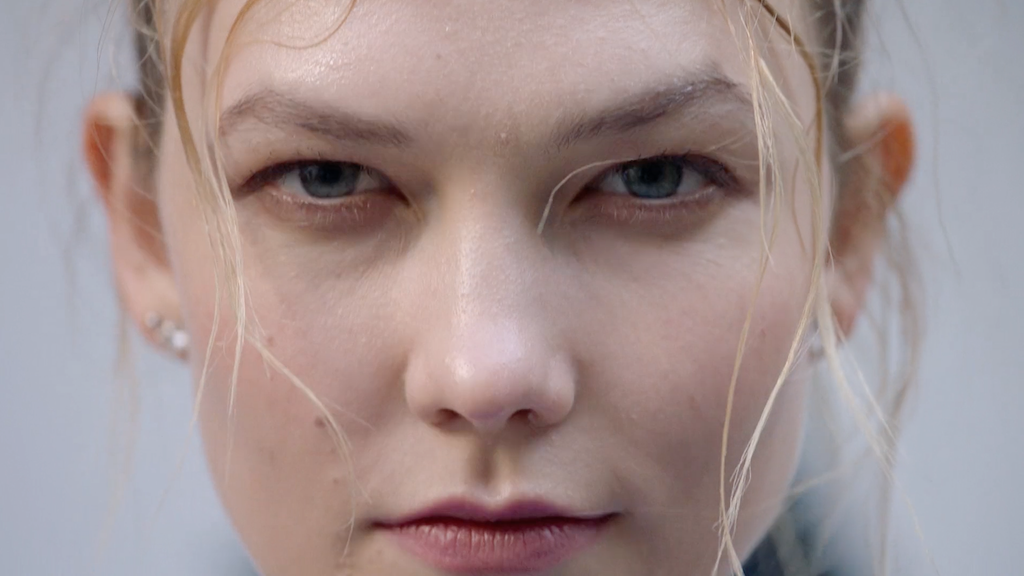 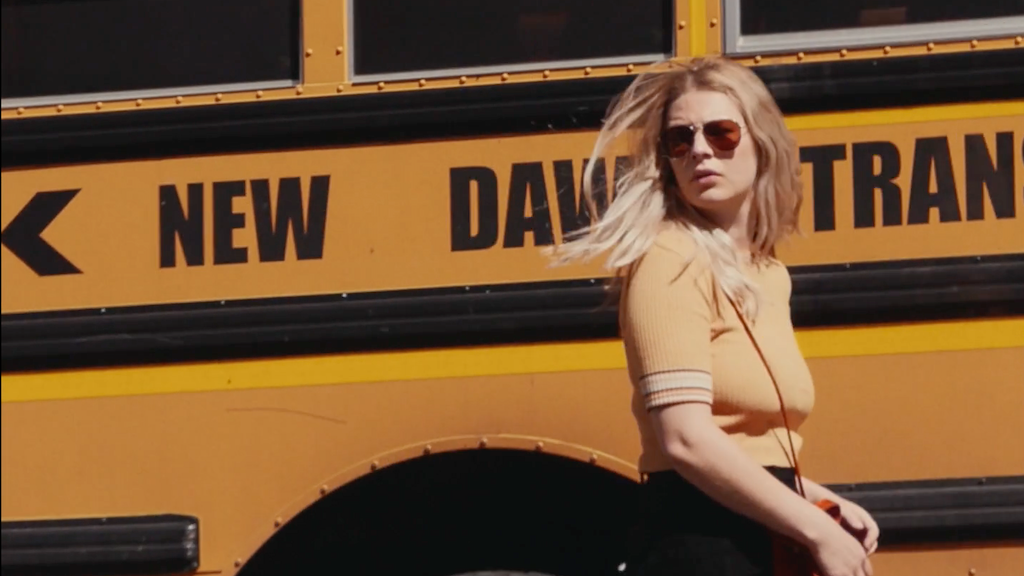 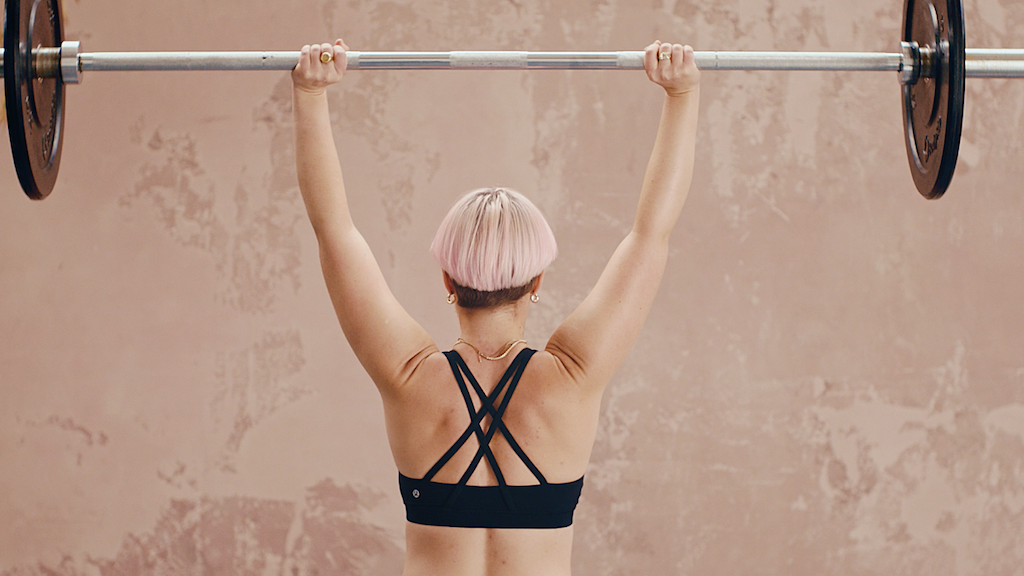 Phoebe’s worldview is seen through empathetic and curious eyes. She possesses a strong visual language that exhibits a subtle and intelligent sense of the human condition. She is driven by stories and the challenge of interpreting these cinematically, striving to explore the interior world of her subjects and the human spirit.

She has the unique ability to elevate the everyday to a place that feels poignant, as seen in her moving music promos for the artist Brolin. Phoebe worked in the camera department for many years in film and television before becoming a director and it was on these high profile film sets that she nurtured her craft.

Phoebe's short film 'The Dog with the Woman' (2017) won the audience choice award at San Diego International Film Festival of 2017 and has been included in the Top Ten Audience Voting Awards at the British Short Film Festival in Berlin. Her latest short film 'Ella' (2018) was released alongside the International Women's Day celebrations.