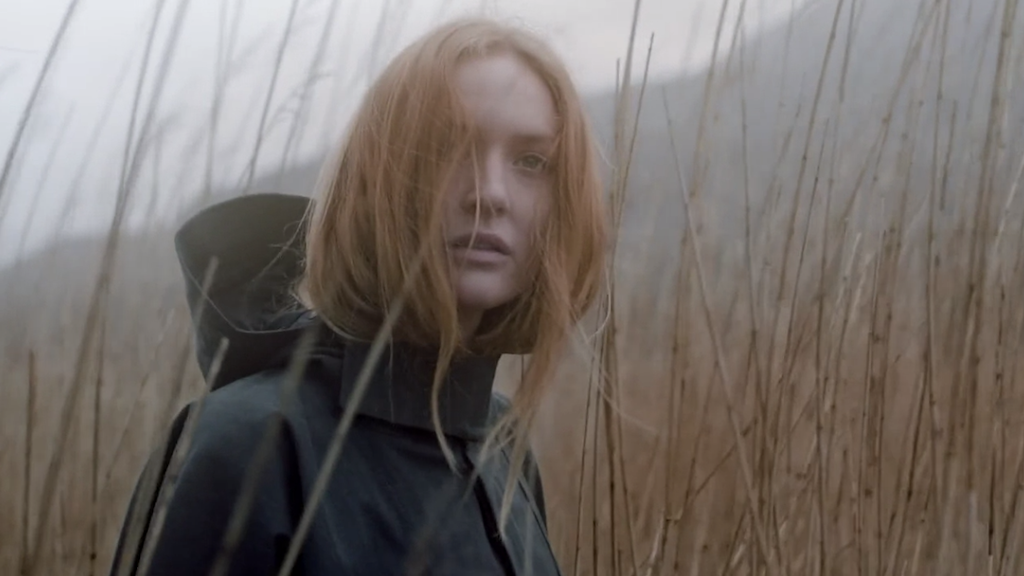 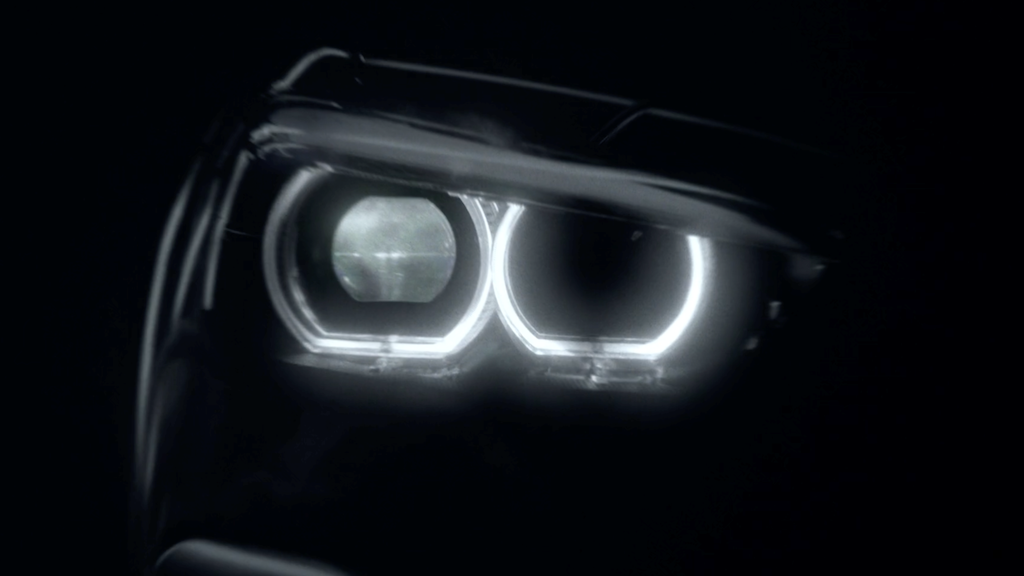 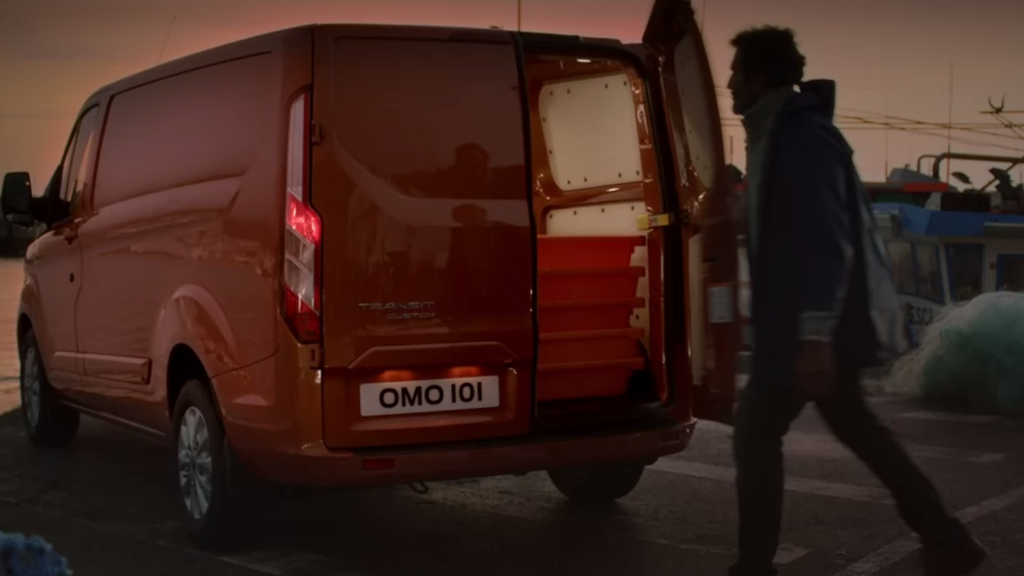 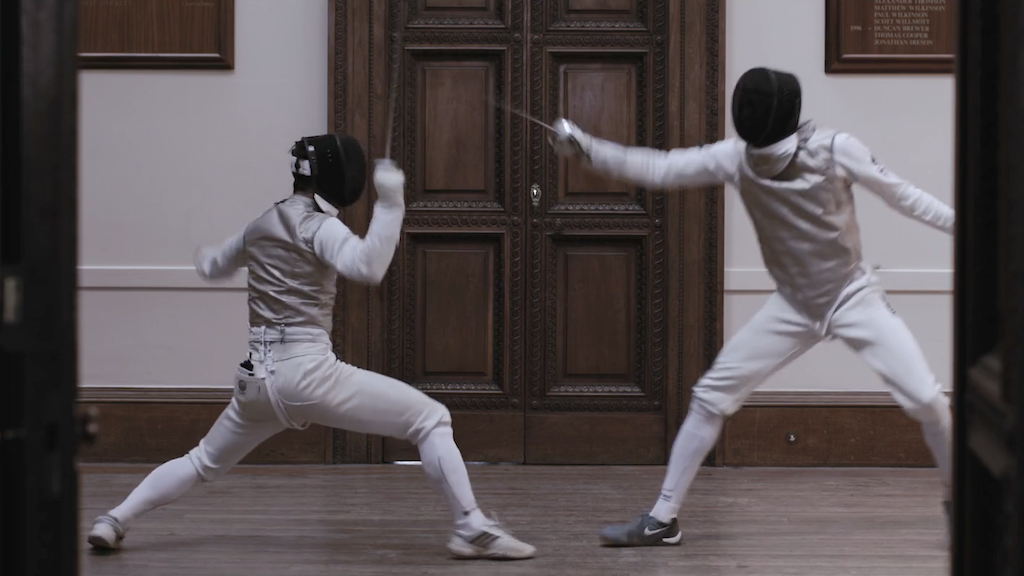 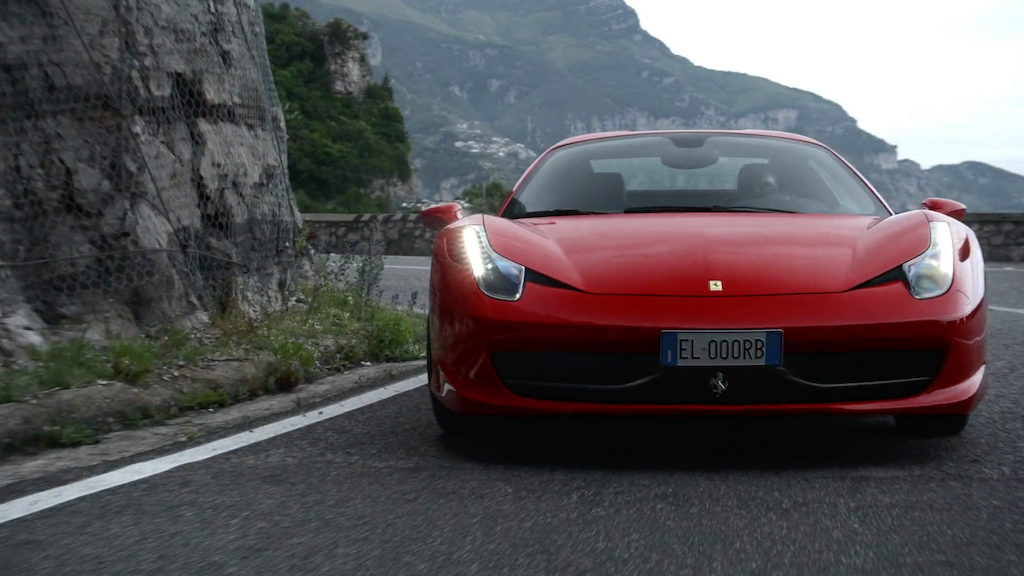 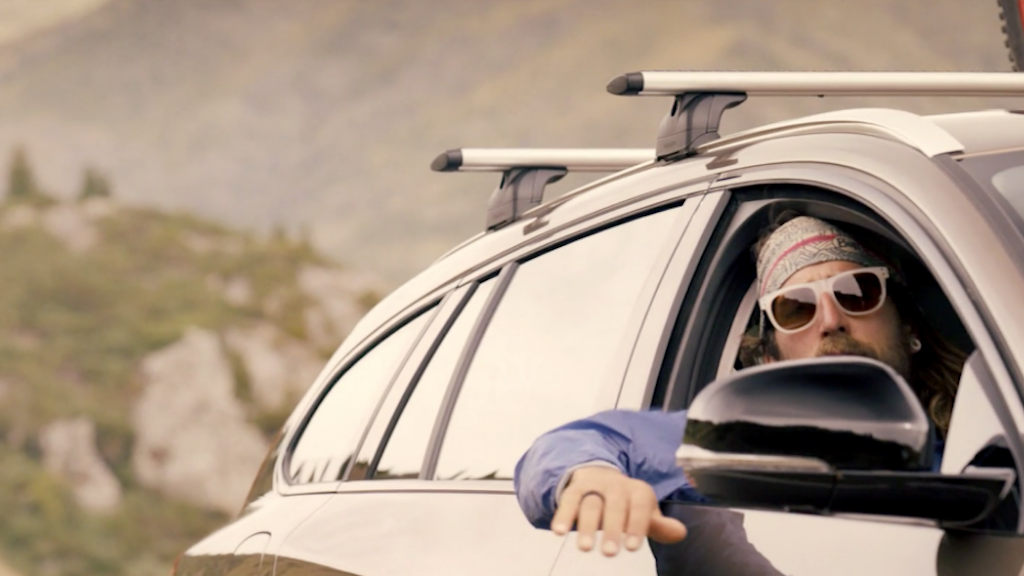 Annex welcomes Martin Swift to our Collective non-exclusively. Martin was born, raised and educated in Wigan, Lancashire, home of Northern Soul and pies. He studied Fine Art at Leeds, began his career working at Granada TV Manchester, before emigrating to the big smoke and grafting his way up to becoming a director.

With over 15 years experience working in commercials, documentaries, music videos and film/TV sequences, he consistently shows passion in his work, striving for aesthetic beauty and a strong cinematic style in everything he throws himself at. His aim is to get it right and do justice to the imagery that has influenced him over the years, whether that's waiting for the perfect light on location or coaxing the best out of a performance.

Martin has been fortunate enough to work with some of the most prestigious ad agencies, innovative creatives and iconic brands including Armani, Puma, Triumph and Volvo. He is also very proud of the thought-provoking films he has made for respected charities covering issues including drug addiction, AIDS and homelessness. Most recently, Martin teamed up with Annex Films to create a series of stunning content films for Ford through GTB in London.

Martin is repped by Double Agent