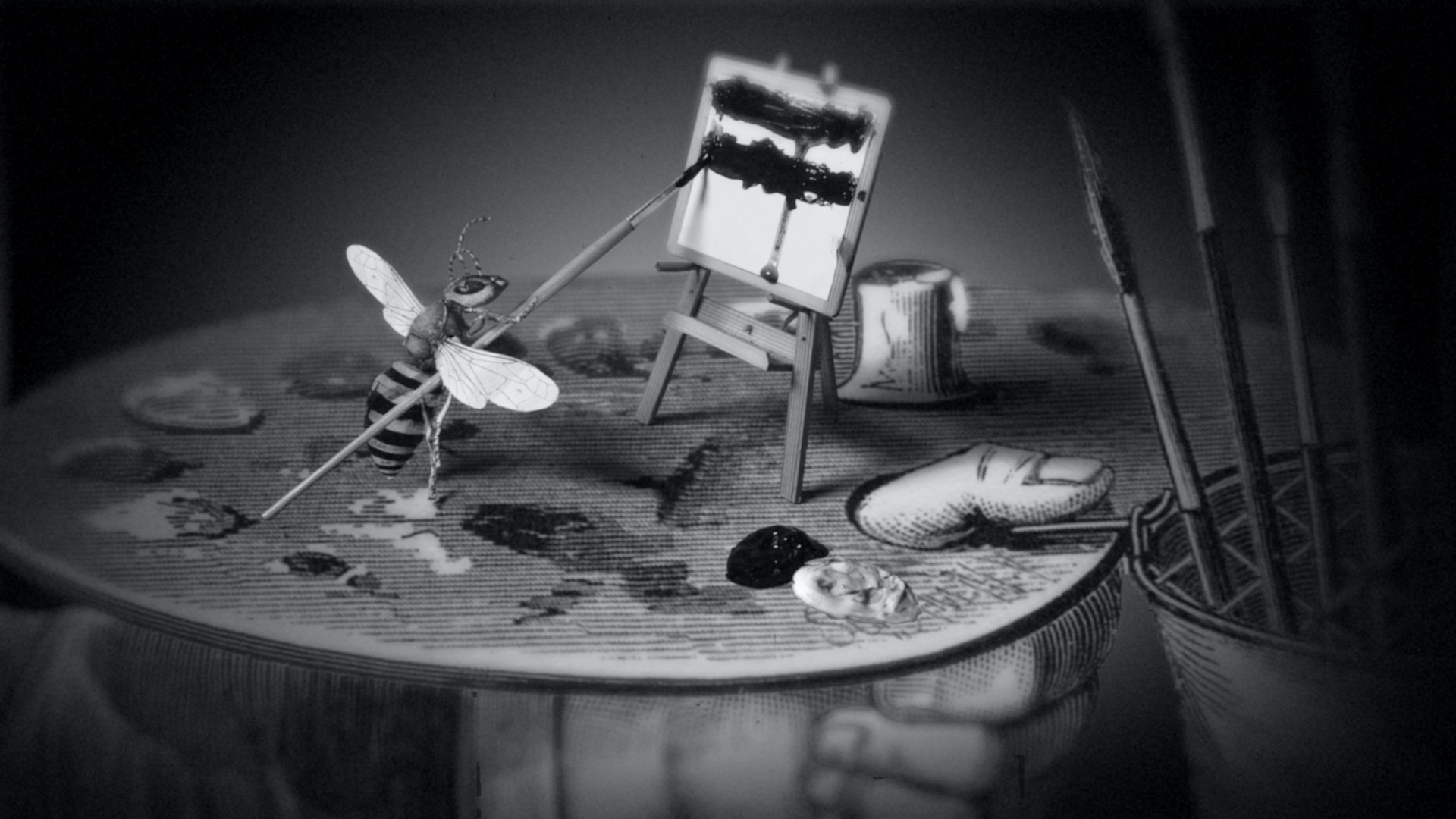 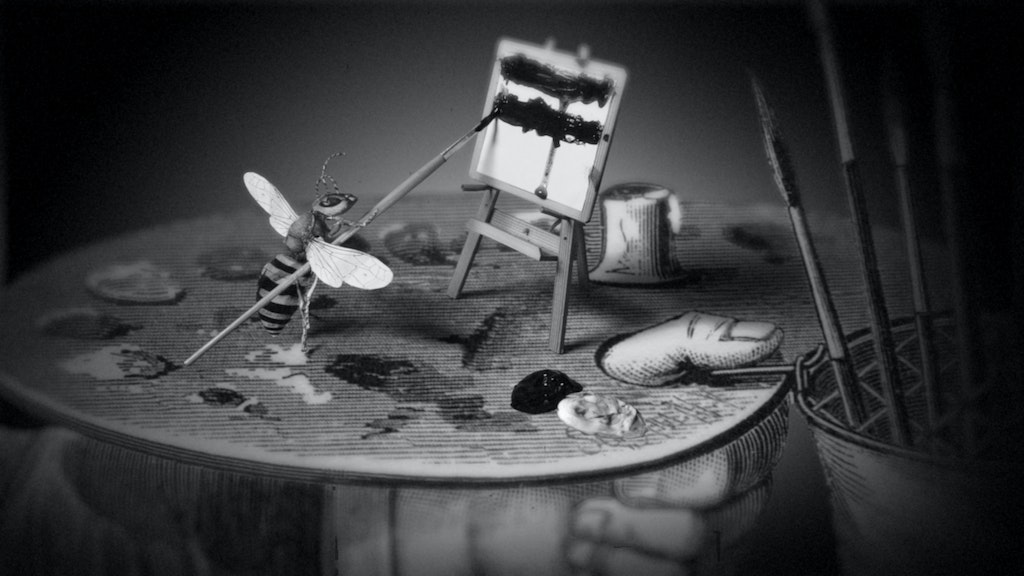 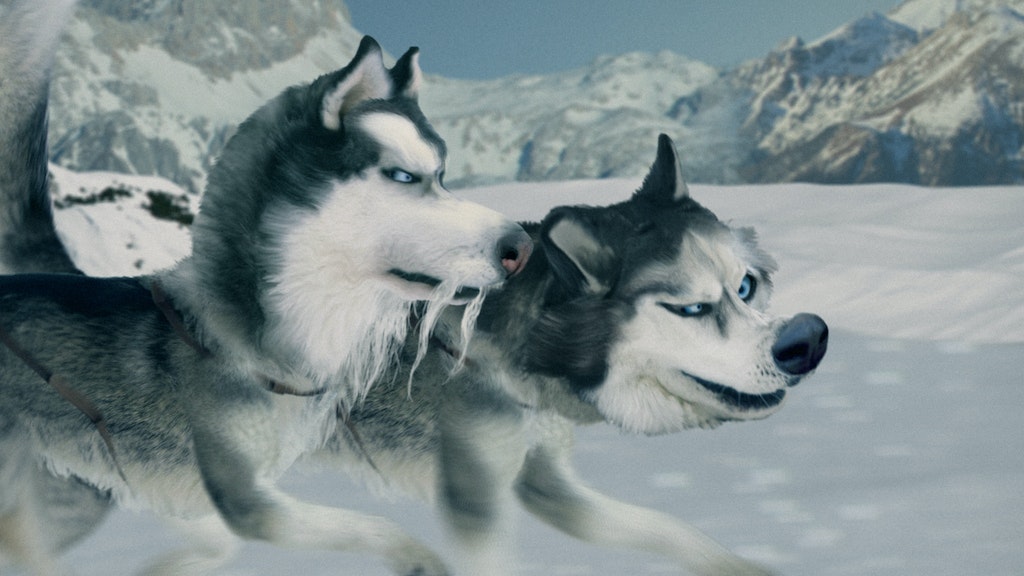 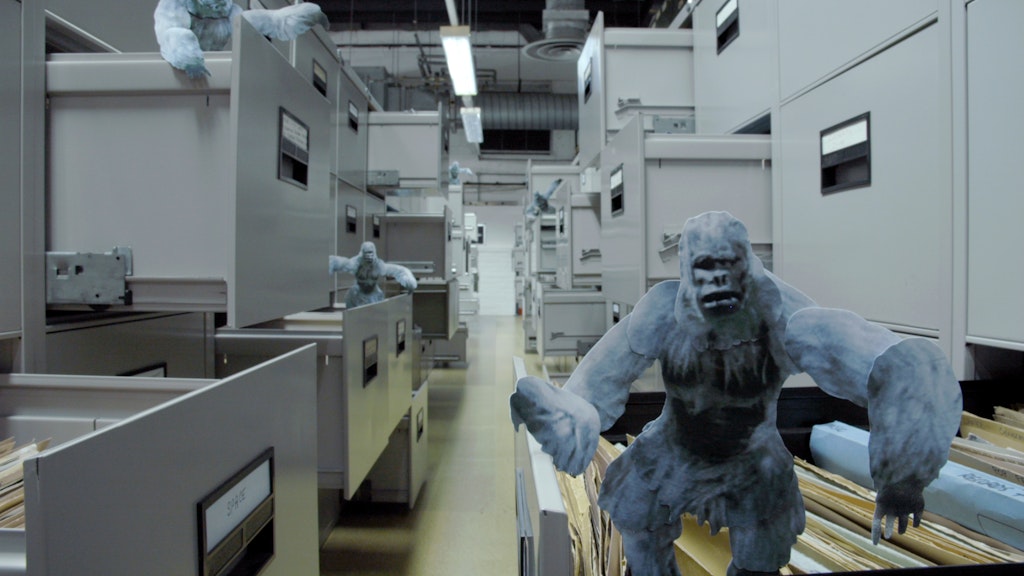 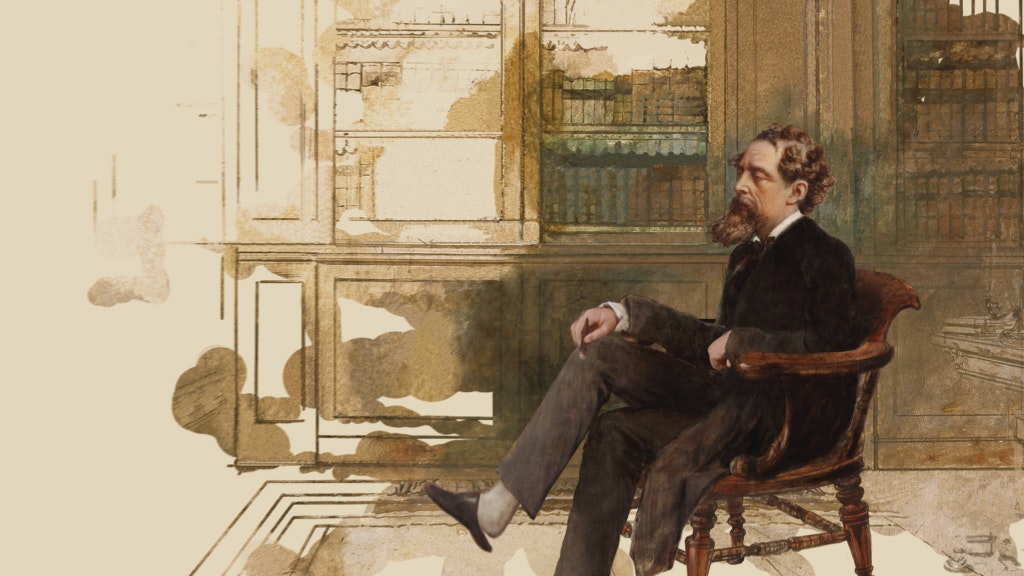 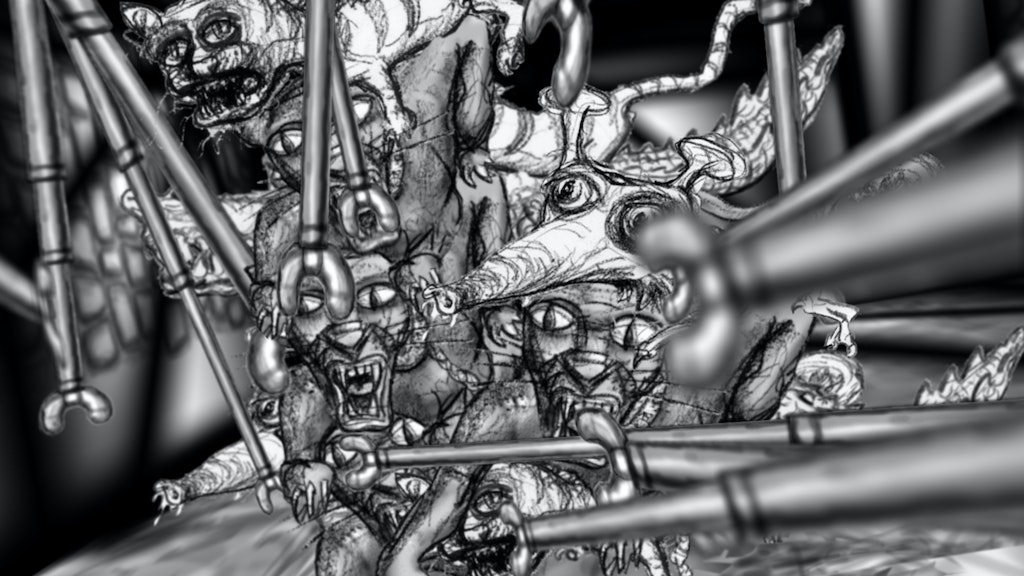 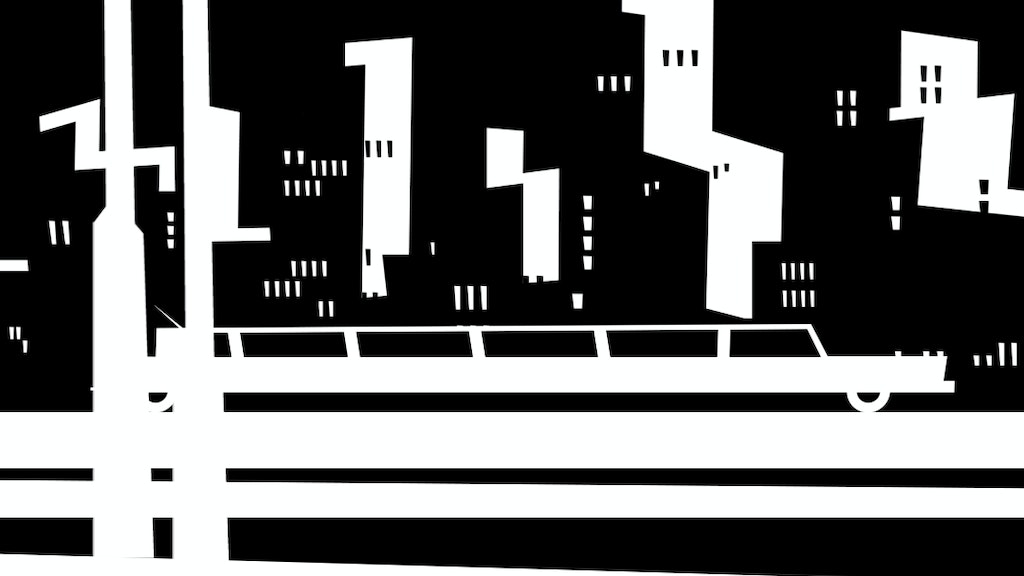 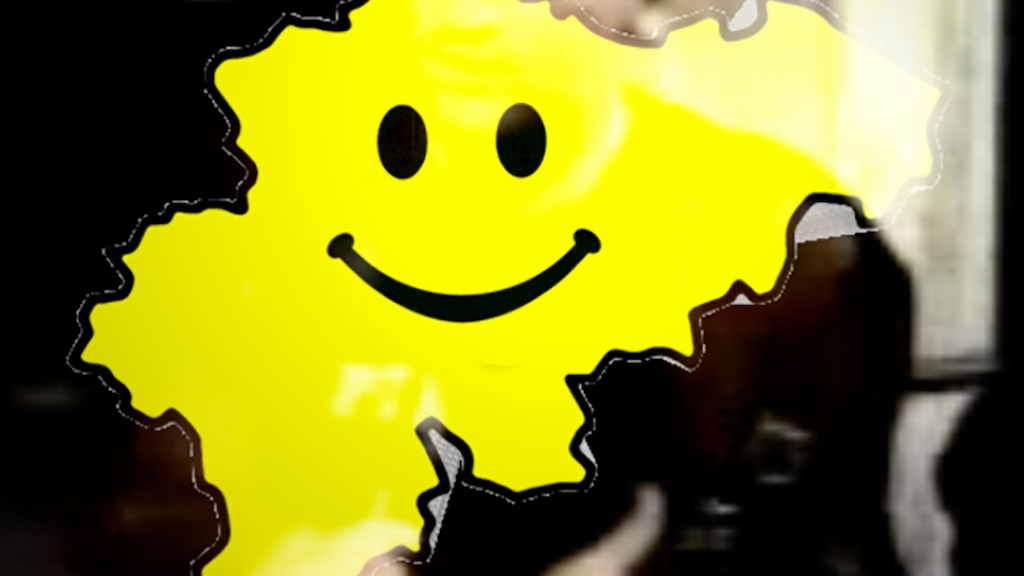 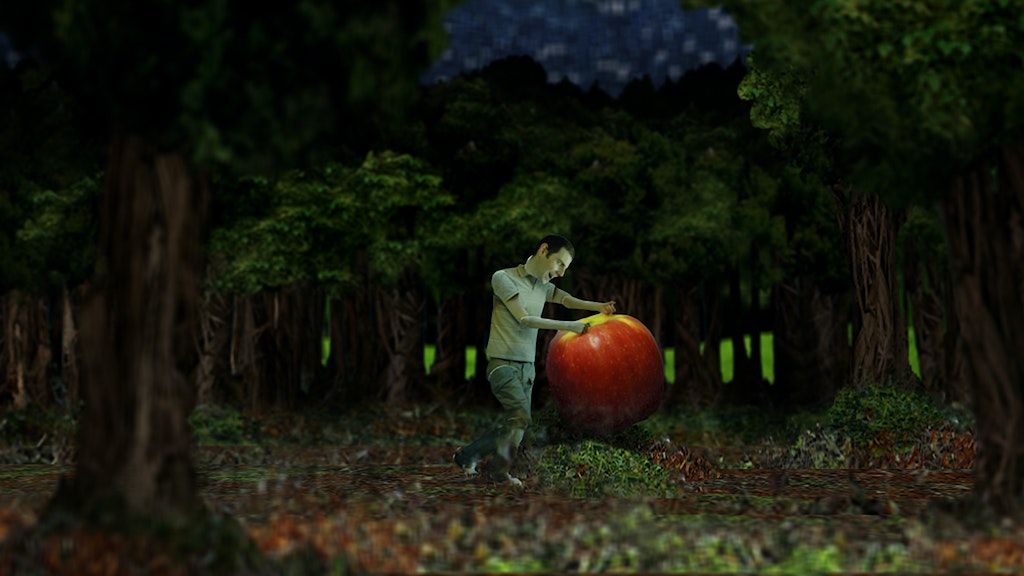 Laurie Hill is a multimedia animation director with an eccentric, characterful and comedic tone to his work. Having achieved an MA from the Royal College of Arts London, Laurie has continued to receive great recognition for his animated creations. He was a finalist in the Jerwood Moving Image Awards with 'My Life At 40', won the Getty Images/Short & Sweet short film challenge with 'Photograph Of Jesus’, and selected for the Bloomberg New Contemporaries with 'My First Taste Of Death'.

Laurie is involved in animating hour-long visuals for Radio Soulwax and was commissioned by The Museum of London to create an animated installation celebrating the bicentenary of Charles Dickens. Most recently, Laurie has crafted an interactive online film for chewing gum brand Vigorsol through BBH London, which received over a million hits on You Tube in the first week.