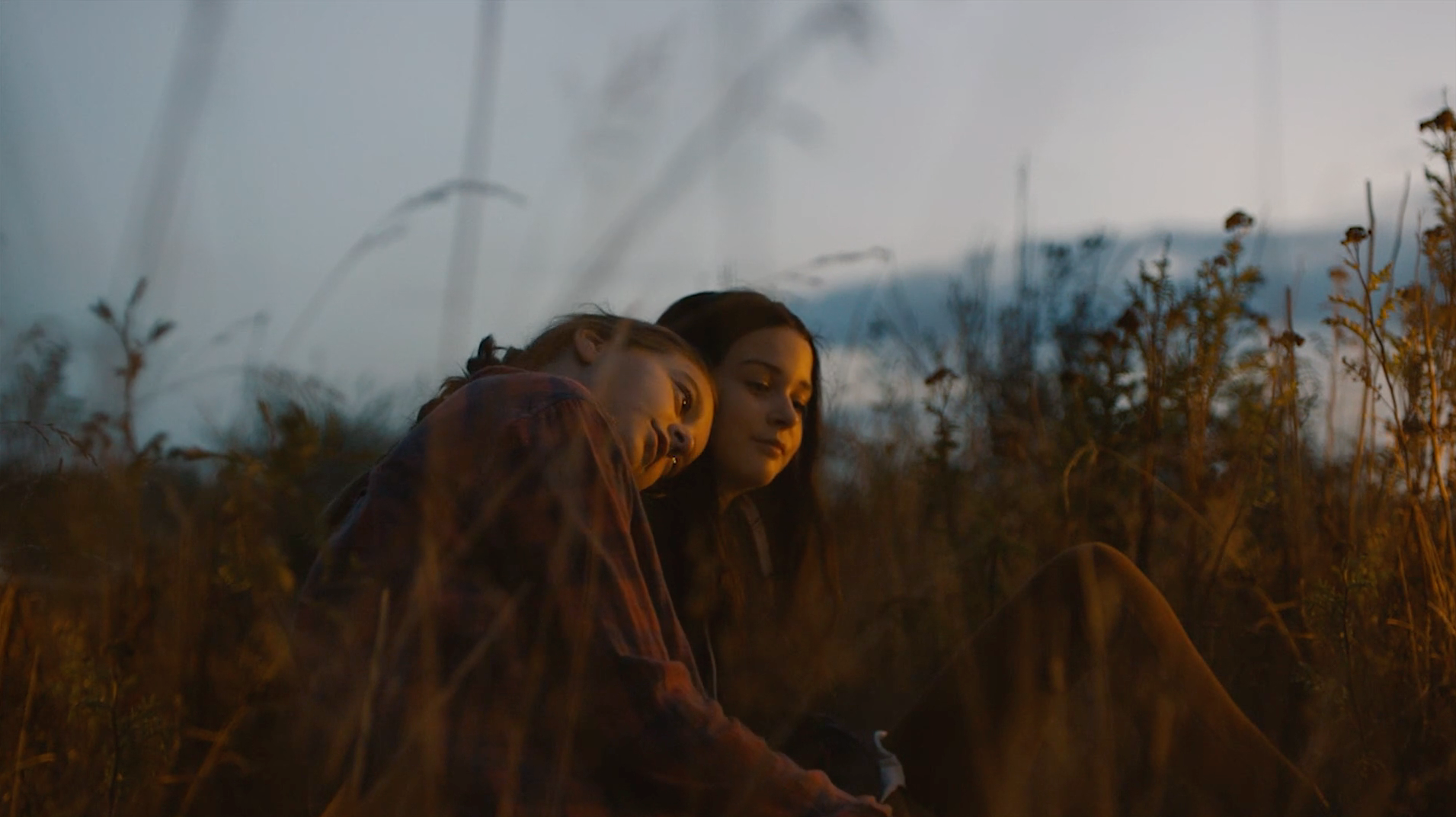 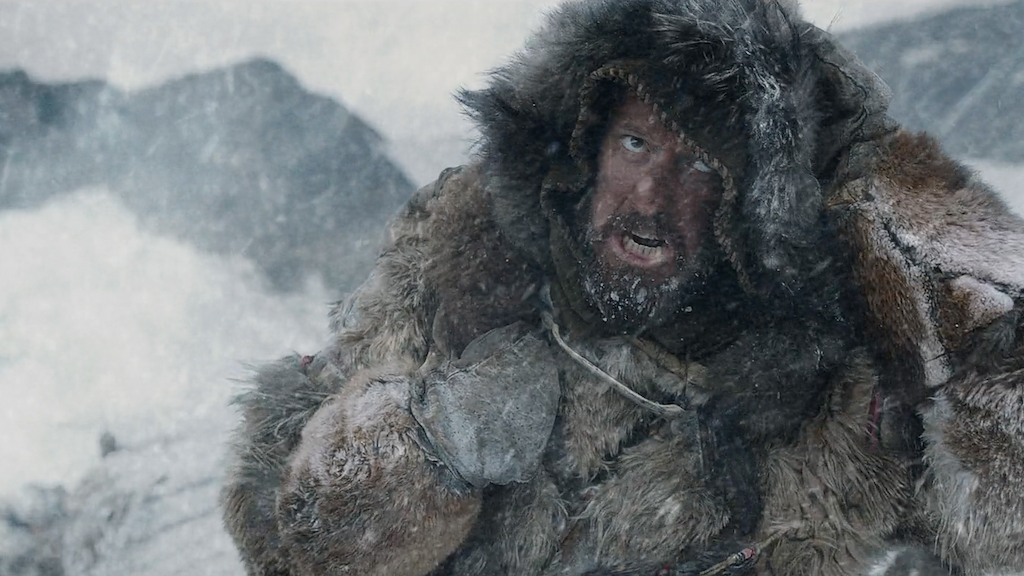 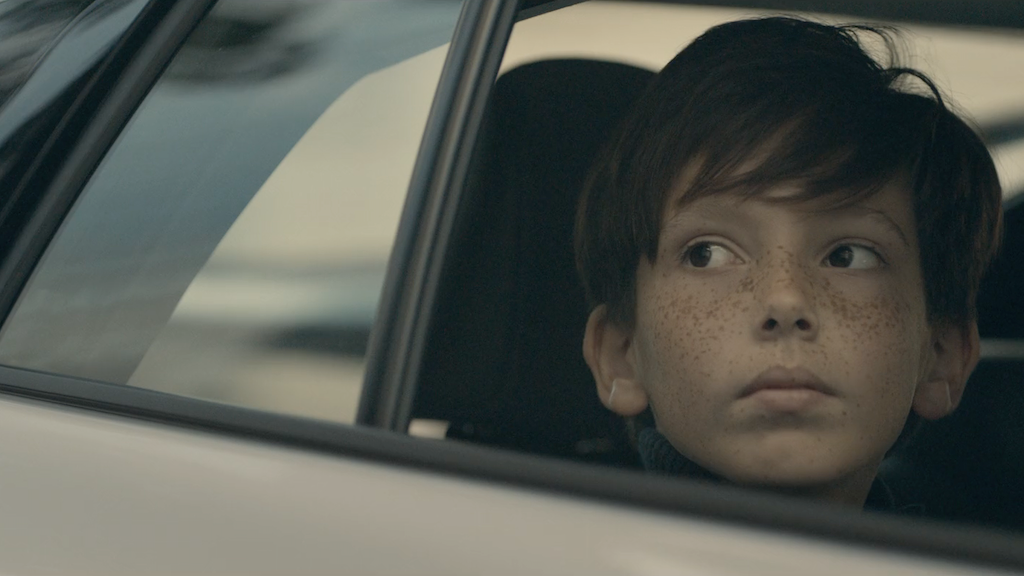 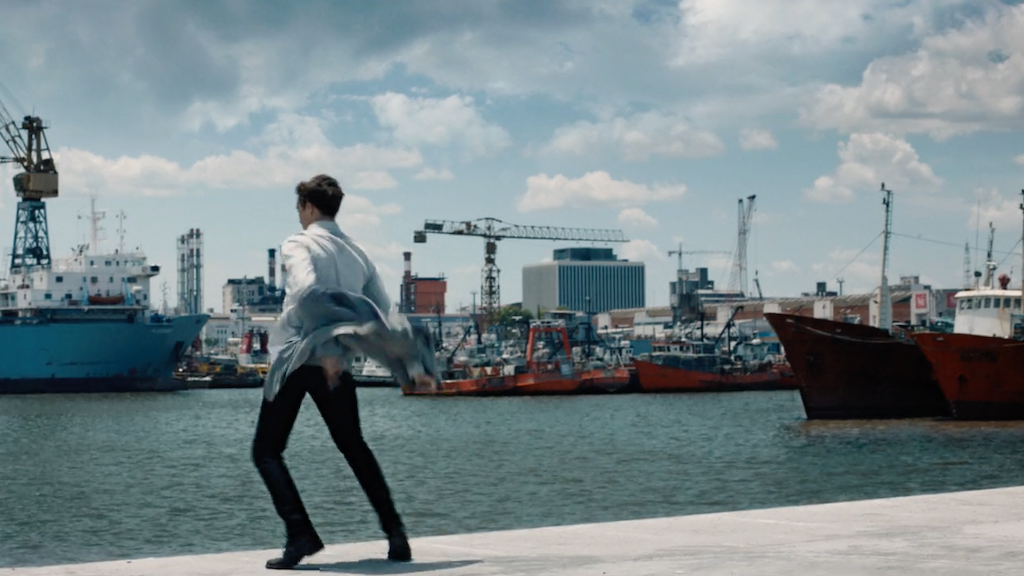 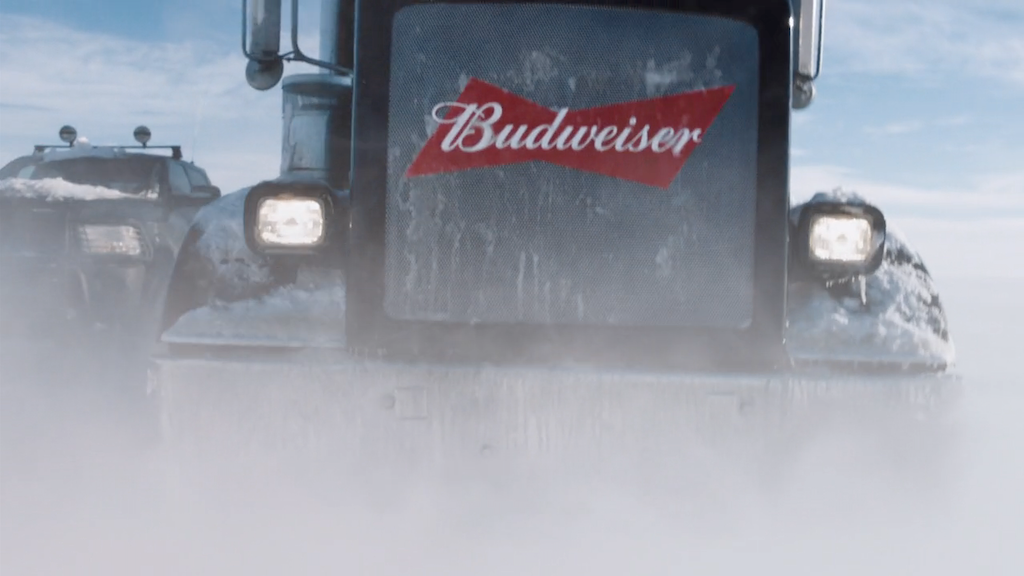 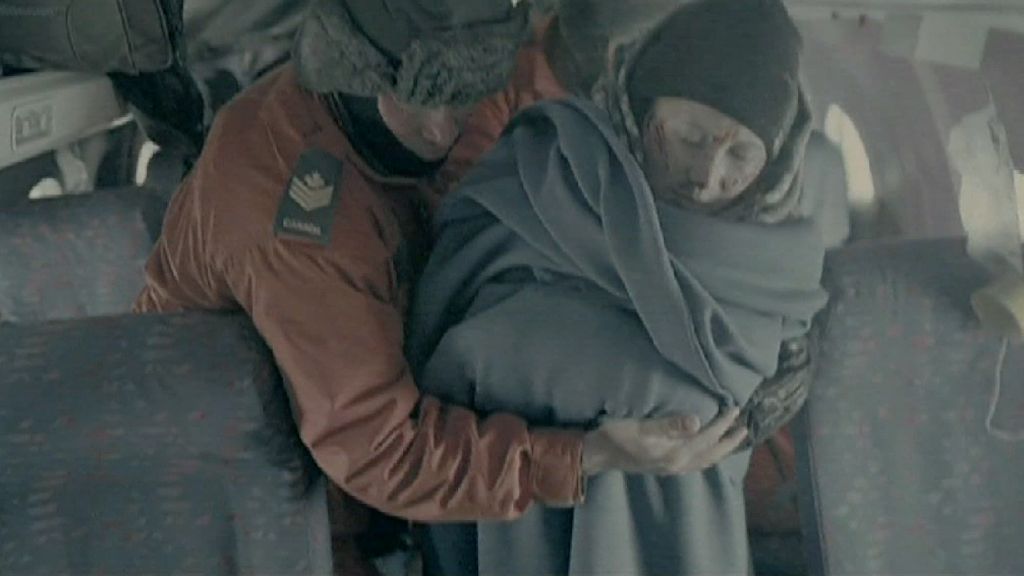 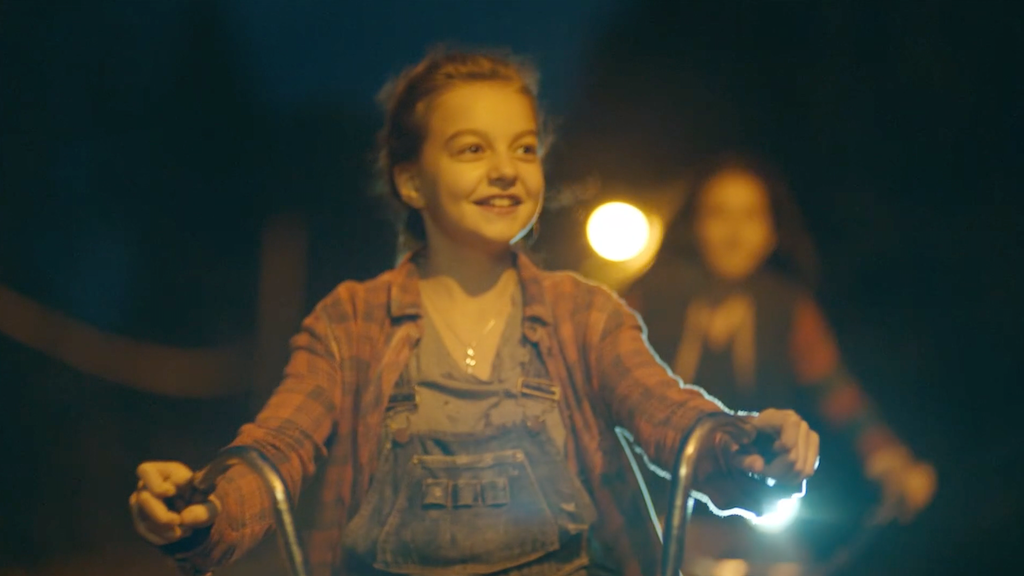 A true storyteller, David Tennant sets the stage with large, impressive visuals, then lets the images speak for themselves. His career began as a ‘Mad Man’ for some of London’s top, award-winning, television advertising companies and he now works and lives between Canada and the UK.

A darker, mature aesthetic pervades his better-known work, like his award winning spot for Landmine Awareness and the hard-hitting cinema commercials for the National Defence of Canada. From Pencils to Lions, David has taken home a ton of hardware over the years for his directing work, and continues to be primarily focussed on ensuring that his finished narratives deliver a powerful, visceral and entertaining experience.