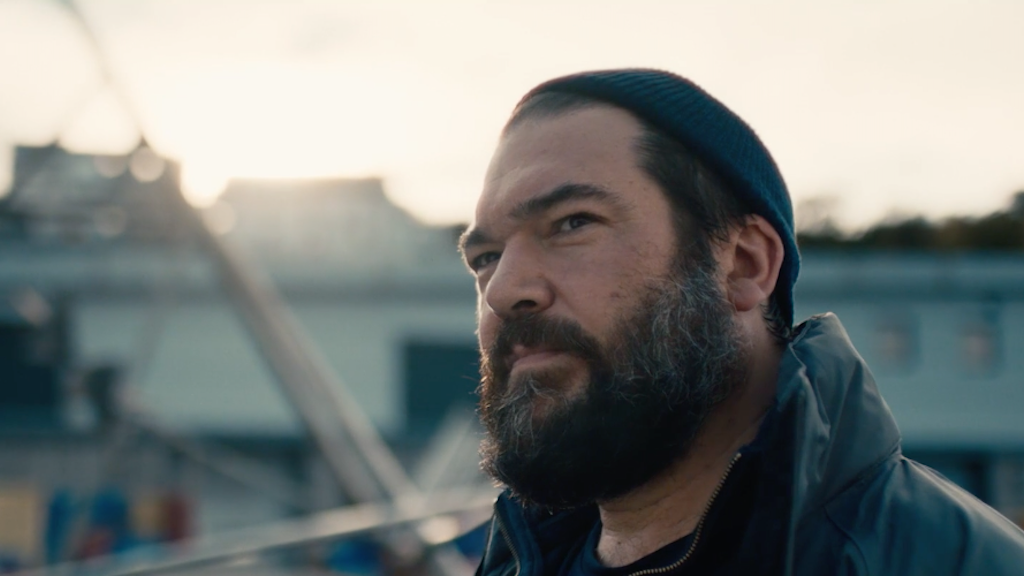 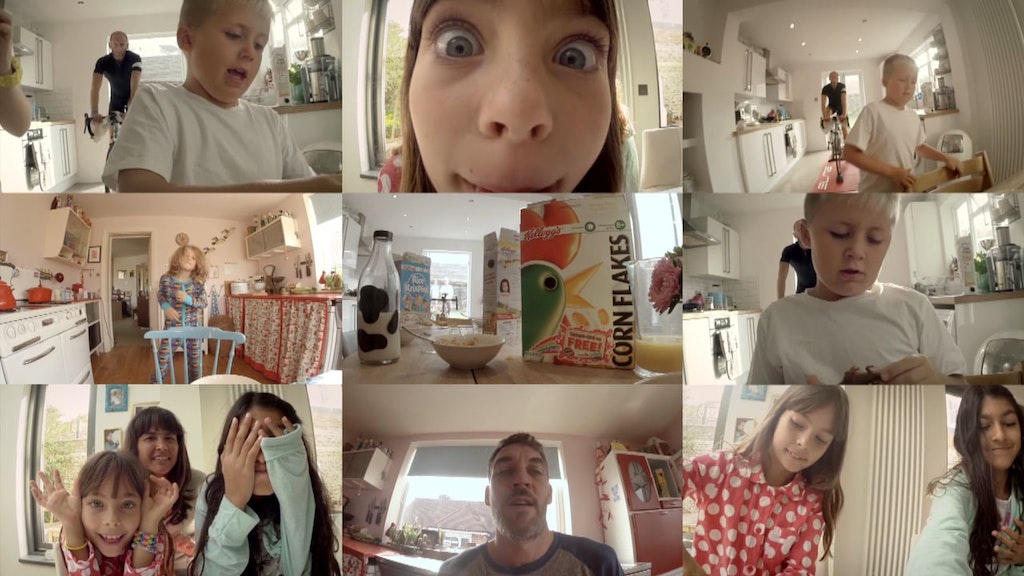 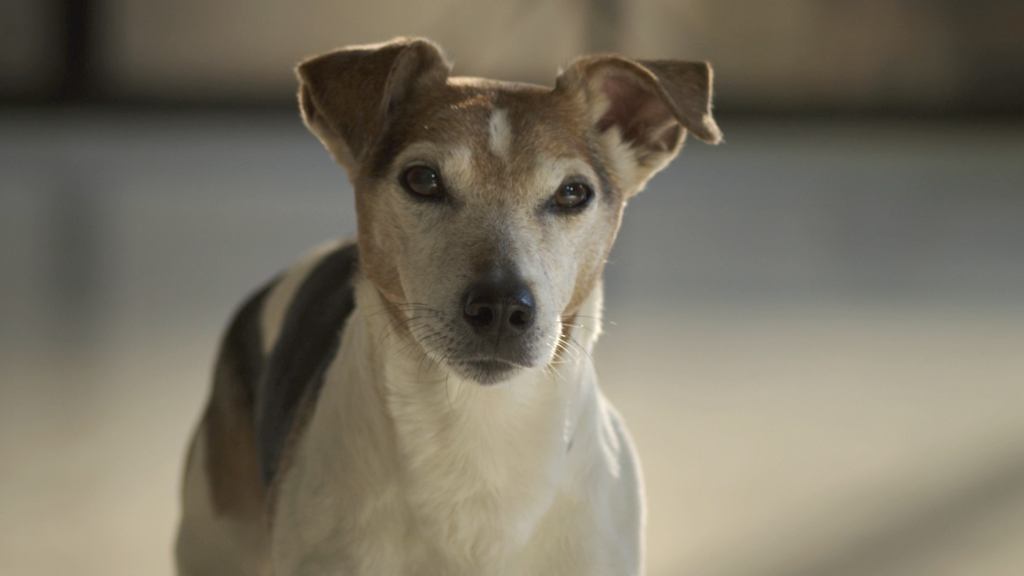 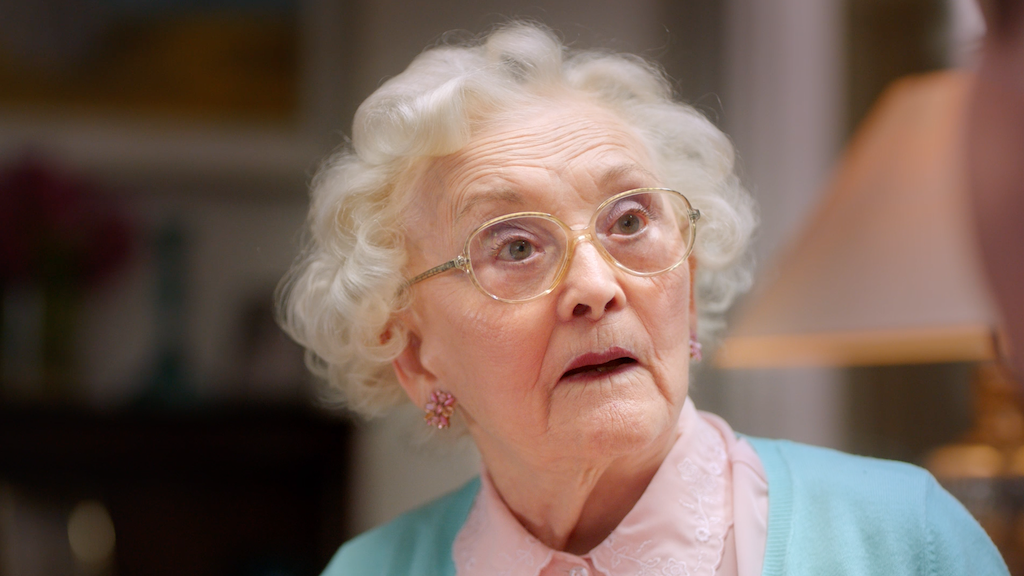 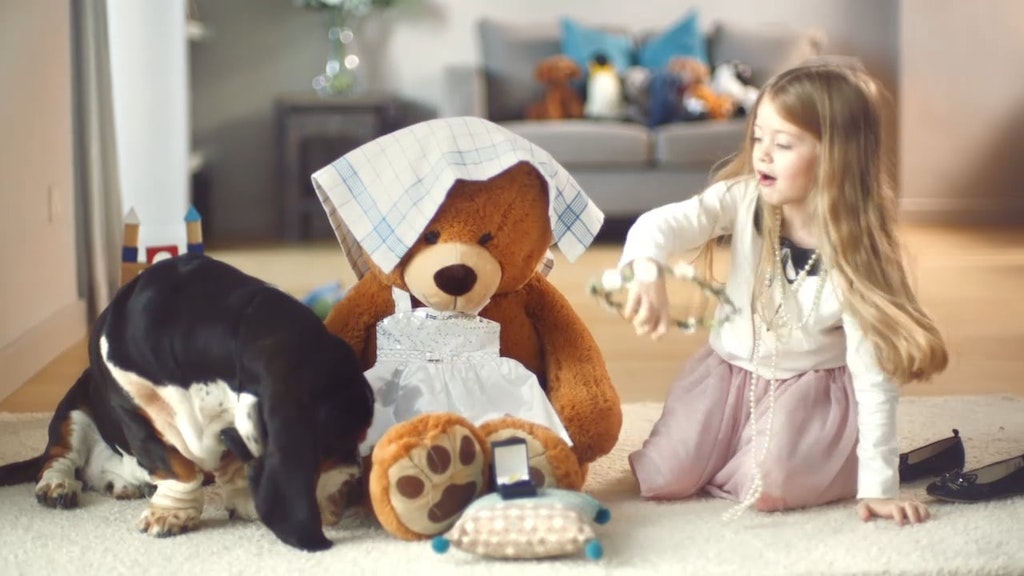 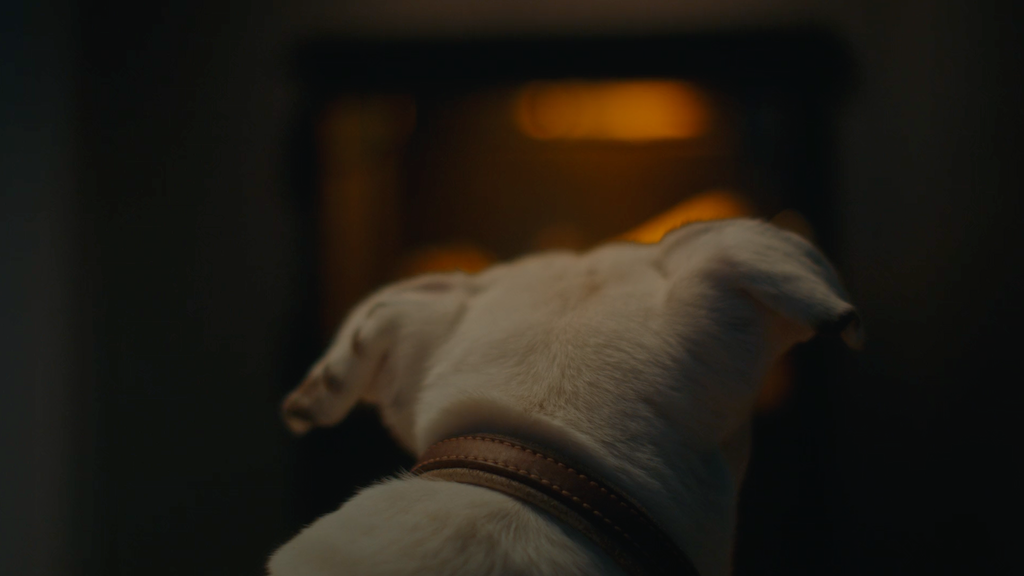 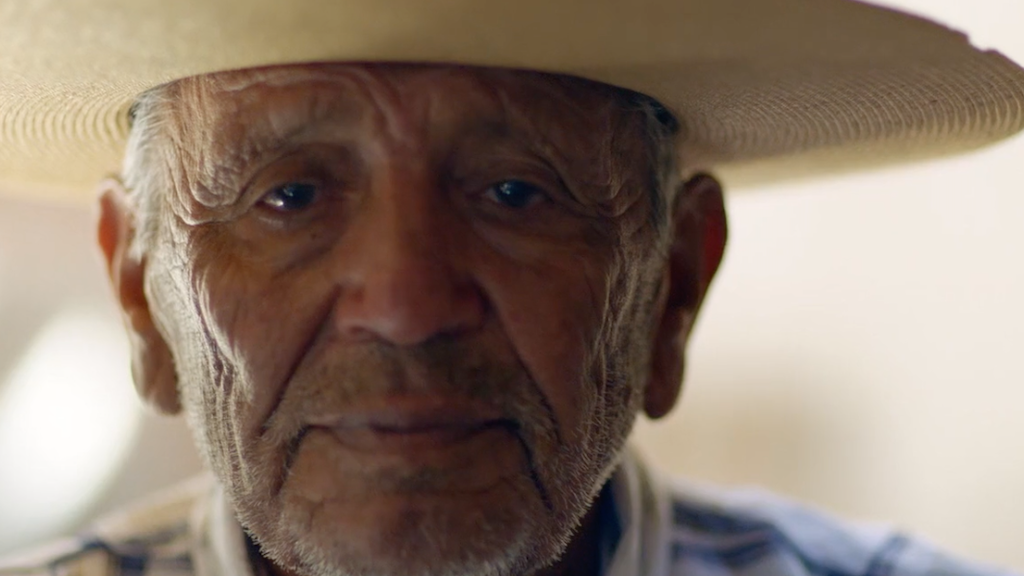 Carl is an experienced commercials and feature film director who enjoys combining kids, performance and food. An unusual combination of skills means you need only one director for both table-top and live action. Carl studied filmmaking at The Royal College of Art and screenwriting at the University of Southern California. Along with his diverse range of commercials work, Carl has a couple of classic feature films to his name and directed an Oscar-nominated short, 'The Cutter’, starring Brian Cox. As a people person, he loves story-telling and this is reflected in the dominance of narrative in his films.