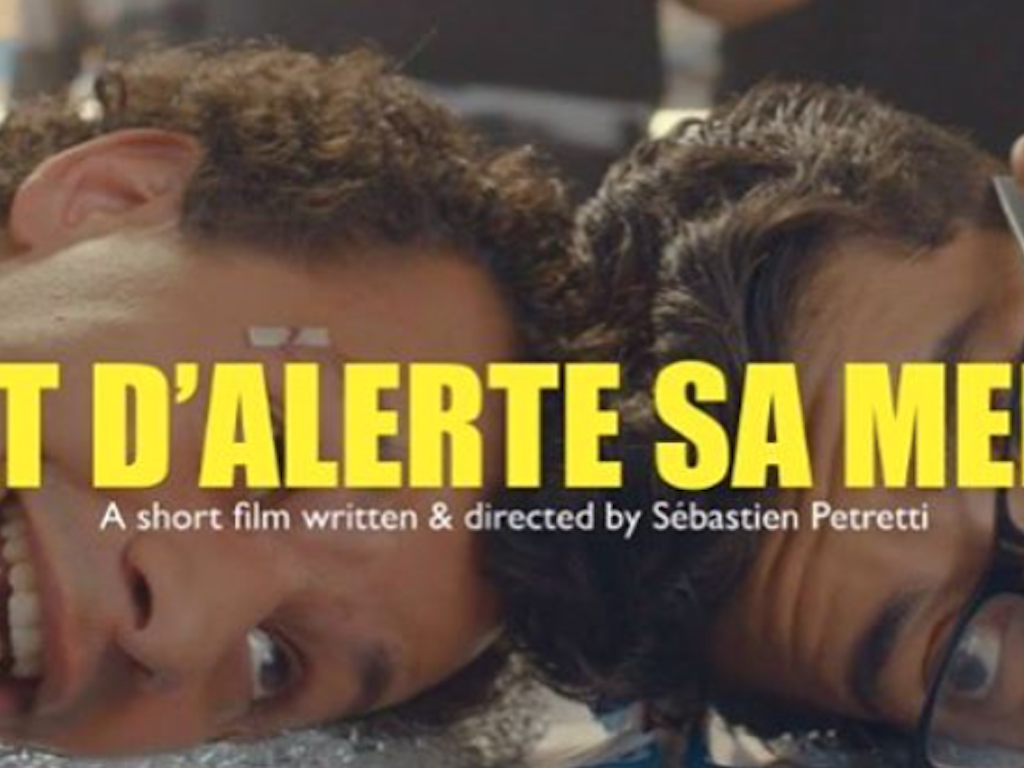 State of Emergency is a provocative new comedy written and directed by Sebastien Petretti, featuring incredible performances from both self taught actor Yassine Fadel and non-actor Ilias Bouanane who had never been in front of a camera until walking on set to start shooting.

Born from the terrorist attacks in Paris and Brussels, Seb’s new short is set in a surrealist future society where police violence and invasion of privacy are daily routine. A parody about the everyday life of two teenage boys, the film shows the boys being tortured and humiliated while discussing last night’s date and most importantly, whether Samy got laid. 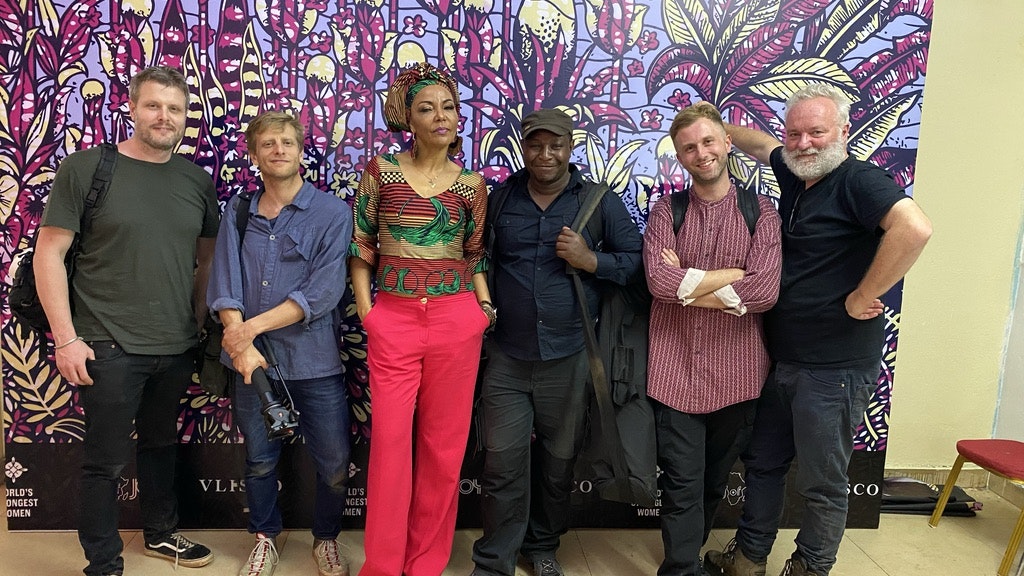 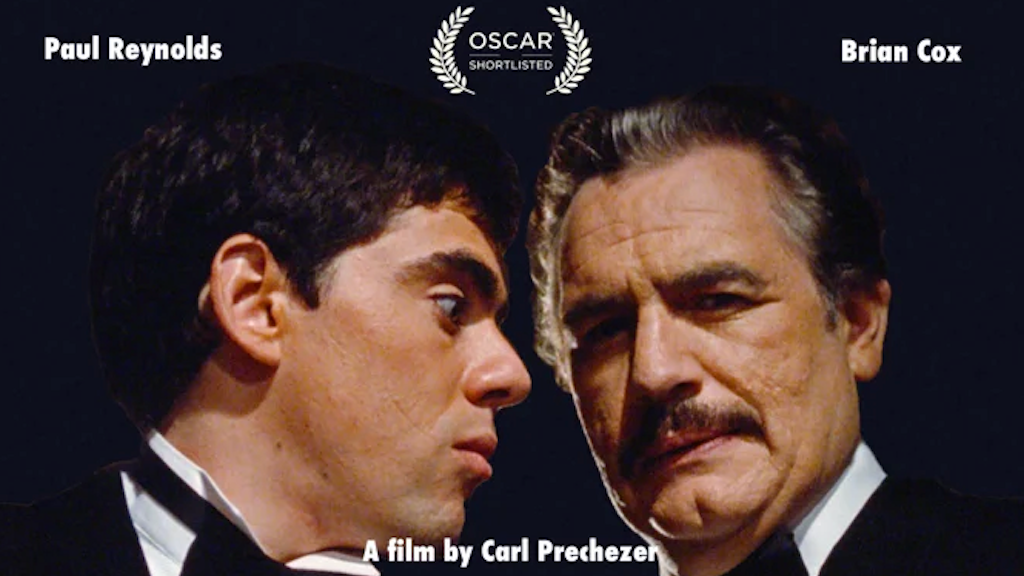