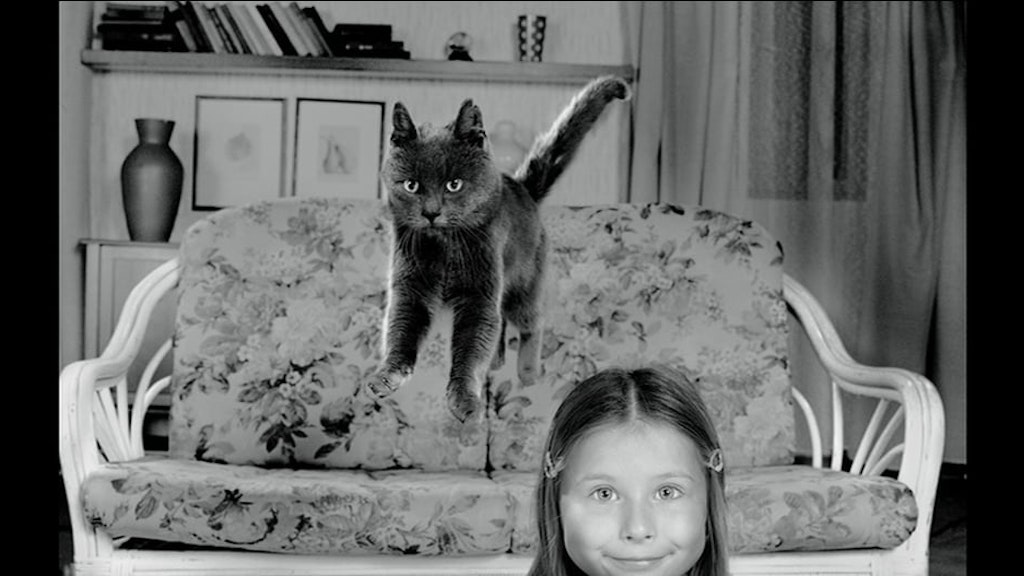 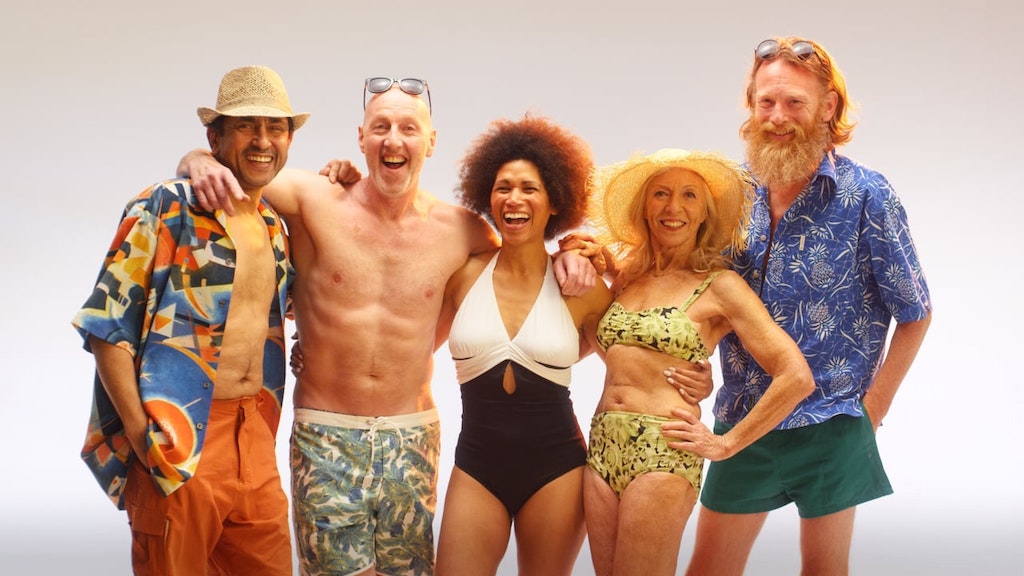 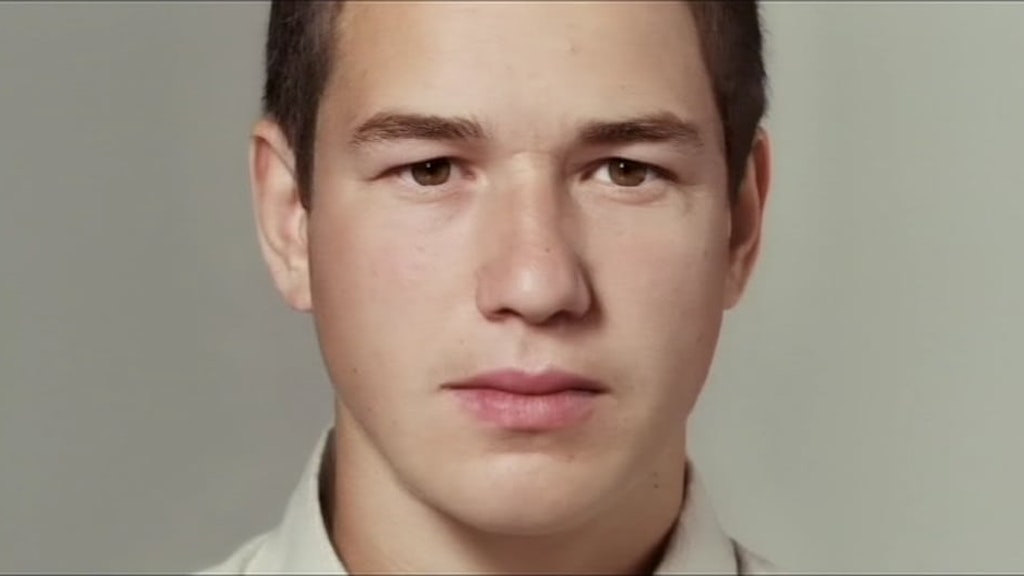 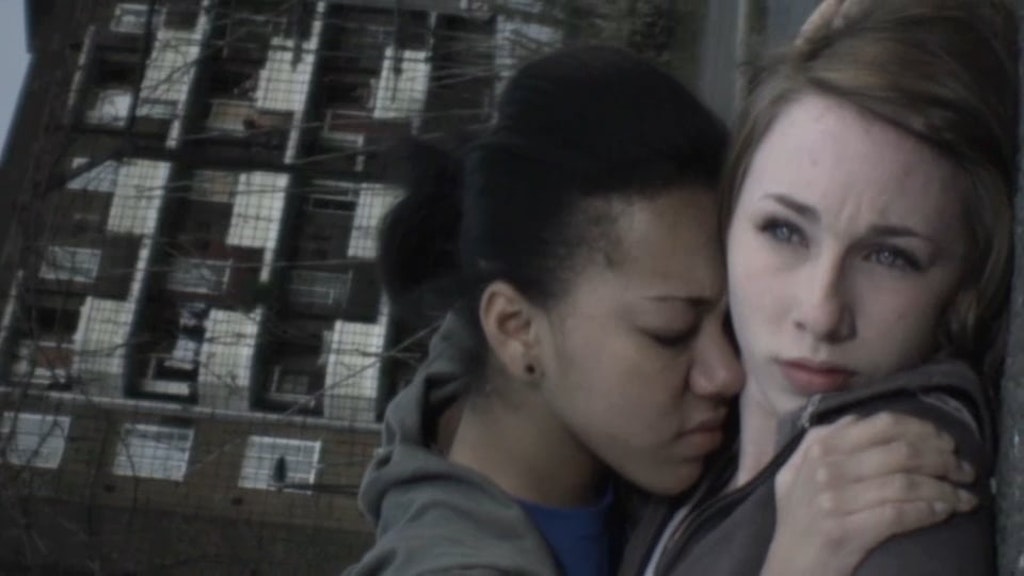 Alastair Thain is one of the world's most internationally acclaimed photographers, reputed for the originality of his portrait and character photography. The British photographer studied at the London College of Printing and his imaginative and often subversive portraits have appeared internationally in publications such as Vogue, The New York Times, Vanity and The Face. Alastair’s own publication ‘Skin Deep’ features perhaps his most famous portrait of Andy Warhol, taken at the Factory just months before the artist's death.

Thain has also directed a number of high profile online and TV commercials for the United Nations, Norwich Union, Transport for london and most recently a series of charming spots for Lowcost Holidays. Alastair is currently working on a stills and moving image art installation to be featured in London galleries next year.